Jamal Spencer is the Sports Director at 13 ON YOUR SIDE in Grand Rapids, Michigan. 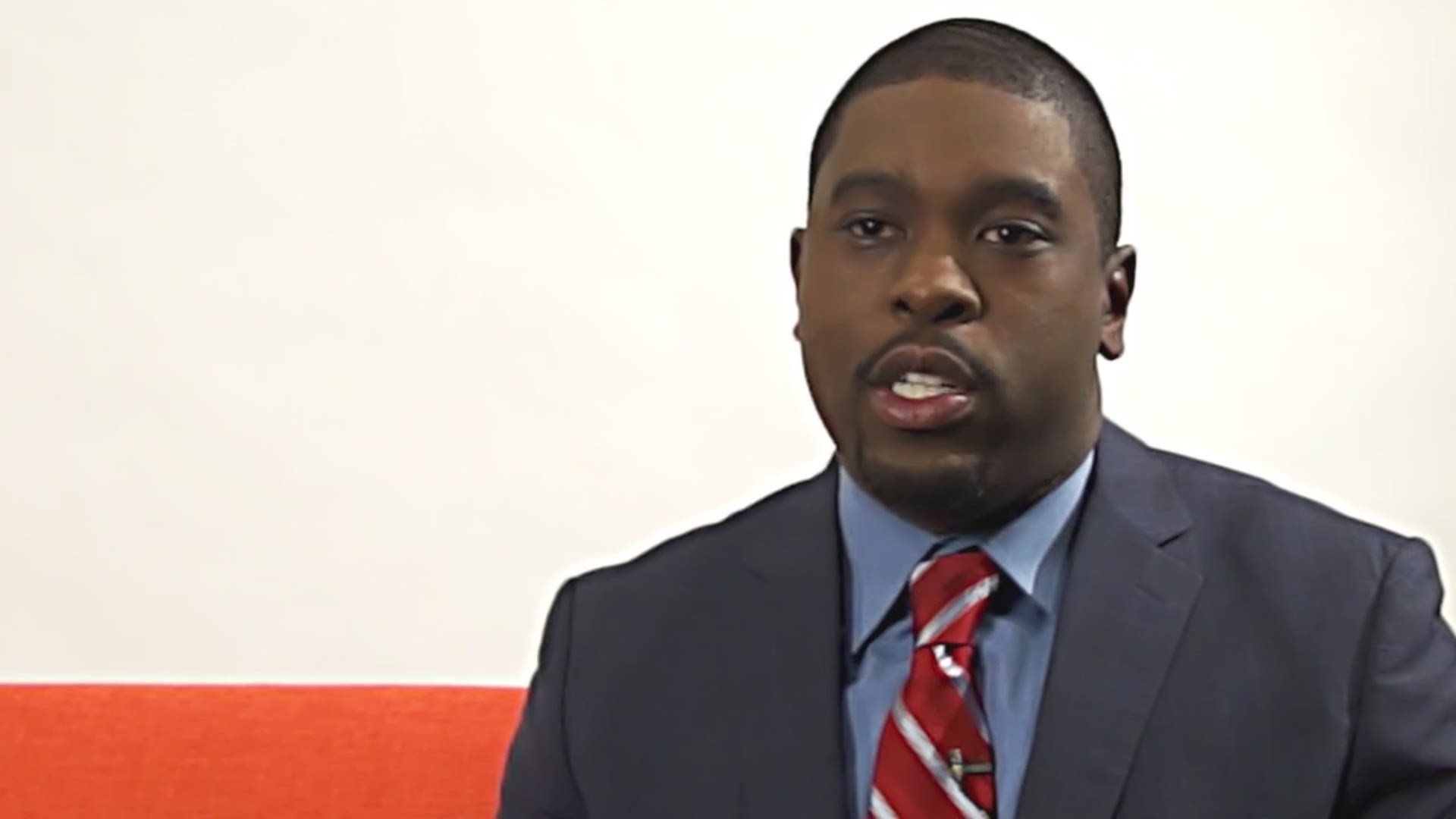 GRAND RAPIDS, Michigan — When I was a kid, I was convinced I'd be the next Cecil Fielder. But as Little League turned to JV and then Varsity, I quickly realized my future in sports would be describing the action, not participating in it.

I was born and raised in Detroit, MI on the city's northwest side. After attending Communications and Media Arts High School, I moved on to Michigan State, where my admiration for broadcast news grew thanks to so many great professors.

After college, I accepted a job at Fox Sports Detroit as a sideline reporter for college hockey and high school sports, working with some of the finest sports journalists in the country.

When my time at FSD had reached its end, I moved to Fargo, North Dakota to work at KVLY, where I eventually became Sports Director. After three years in Fargo (and some of the harshest winters around), I'm elated to return to my home state and the Sports Director job here at WZZM.

I know how much passion West Michigan has for high school sports, especially football, and to be able to be a part of "13 On Your Sidelines" is an honor. I'm very excited to be able to cover all of Michigan's teams and bring you the sports stories you care about each night at 6 pm and 11 pm.

When I'm not working I'm either spending time with my family, watching a game or enjoying the performing arts. I enjoy all genres but I really have a soft spot for comedies and classics.

If you have a great sports idea, or just want to reach out and say hi, I'd love to hear from you at jamalspencer@13OnYourSide.com or on twitter at @JamalSpencerTV