Jay is an anchor on 13 ON YOUR SIDE Mornings with a flair for performance and a hunger for adventure. 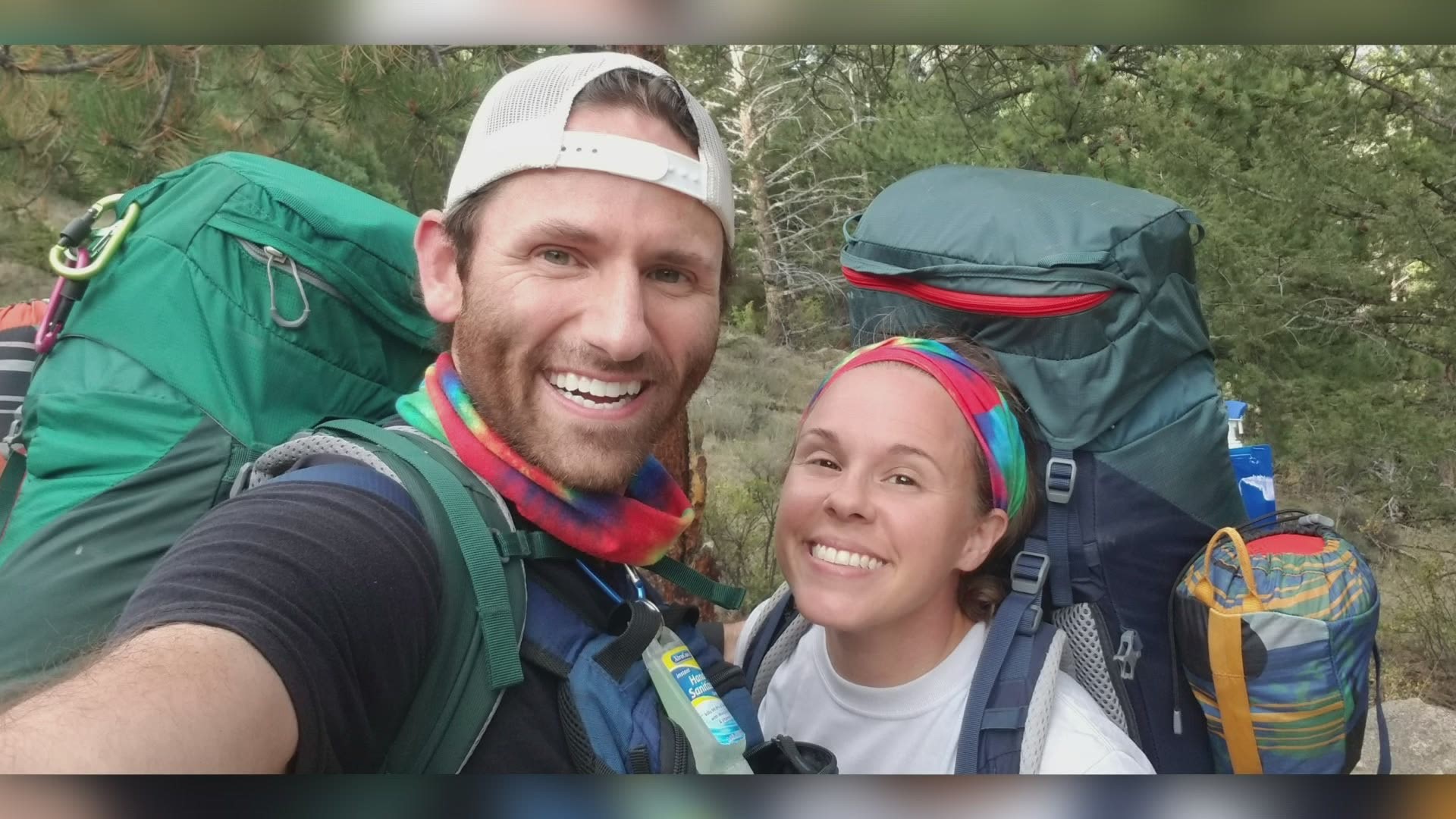 GRAND RAPIDS, Michigan — Jay is a morning anchor on 13 ON YOUR SIDE Mornings with a flair for performance and a hunger for adventure. For the better part of 10 years, Jay worked as a journalist for news stations in Texas, Arkansas, and Georgia. He also spent the last six months touring the country with his wife in a modified van documenting their adventures online.

Jay is a native of West Virginia and a 2007 graduate of Marshall University. As a child, he was raised on the stage and took part in countless theatre productions, but his career eventually placed him in front of the camera. Jay also remains actively involved in the performing arts. He has a recurring role on The Resident (FOX) and can also be seen on Insatiable (Netflix). He has also taught acting classes.

In his free time, he enjoys traveling with his wife and exploring the great outdoors. He loves climbing (rock and any climbable tree he comes across), biking, kayaking, hiking, and camping. He also loves to cook and spends much of his time in the kitchen experimenting with new recipes.

He met his wife in a hip hop dance class she was teaching, and they have been posting silly dance videos during their recent travels.