When she’s not working Sarah enjoys spending time with her friends and exploring fun cities like Grand Rapids. 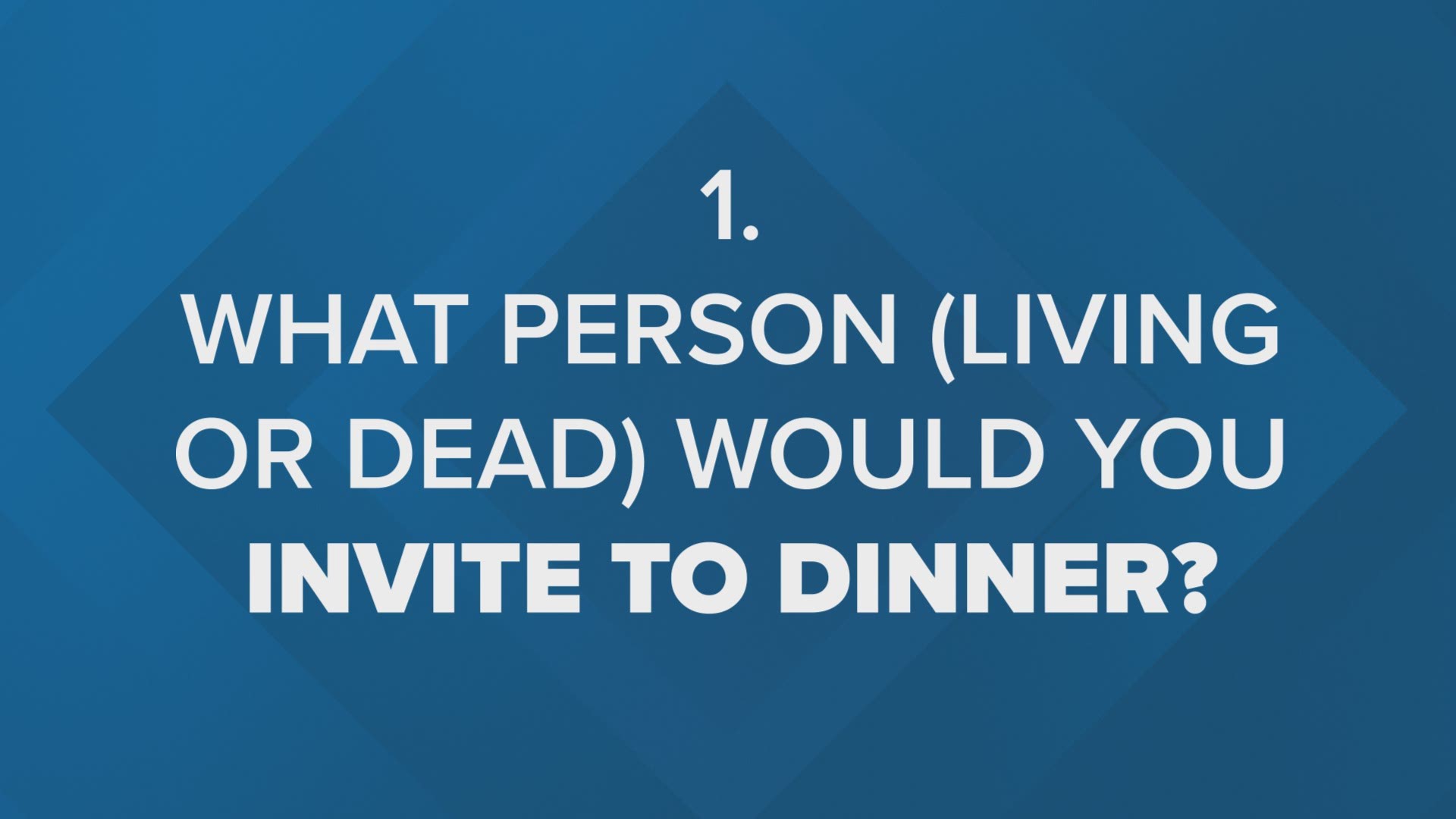 Sarah is the weekend evening anchor and a weekday reporter. She is so excited to be in a battleground state to report on political stories this election season.

Sarah grew up in northeastern Pennsylvania and lived and worked for years in New York City. After graduating from Fordham University in New York, her first job was as a street reporter for the New York Post. She then started her TV career as a producer for ABC News Good Morning America in New York City covering politics, severe weather and breaking news events.

When she’s not working Sarah enjoys spending time with her friends and exploring fun cities like Grand Rapids.

Catch Sarah anchoring on the weekends at 6:30pm and 11pm and watch for her during our weekday broadcasts.