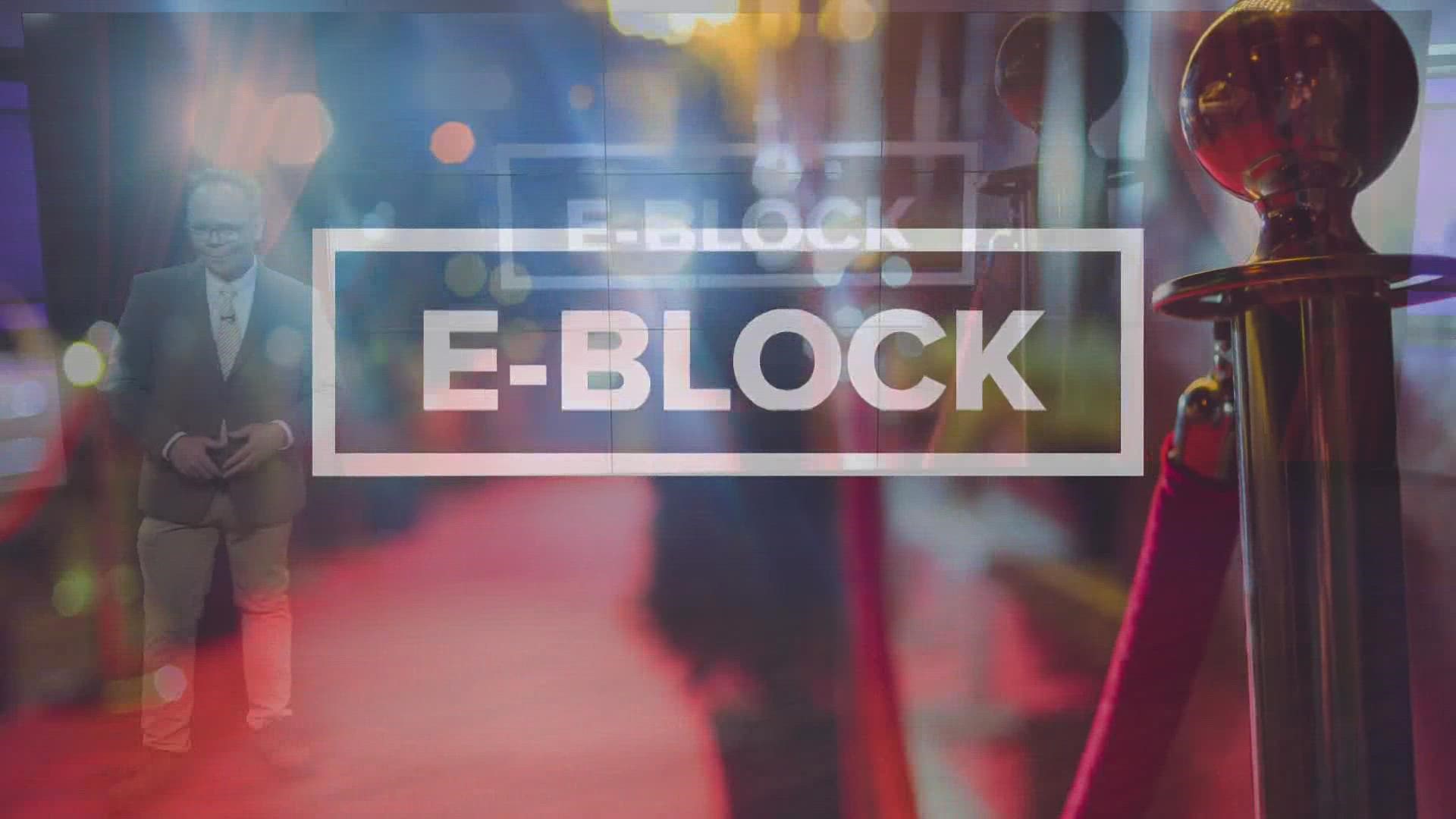 GRAND RAPIDS, Mich. — A South Korean woman who was deluged with thousands of prank calls and text messages after her phone number was highlighted as a key plot point in Netflix's hit show "Squid Game" may soon get some relief.

Pop star Justin Bieber is entering the cannabis business with the creation of pre-rolled joints that he is calling "peaches,"

Blair Underwood is bringing back "L.A.Law" The hit legal series from the 80's is returning to TV, Moving from NBC to ABC.