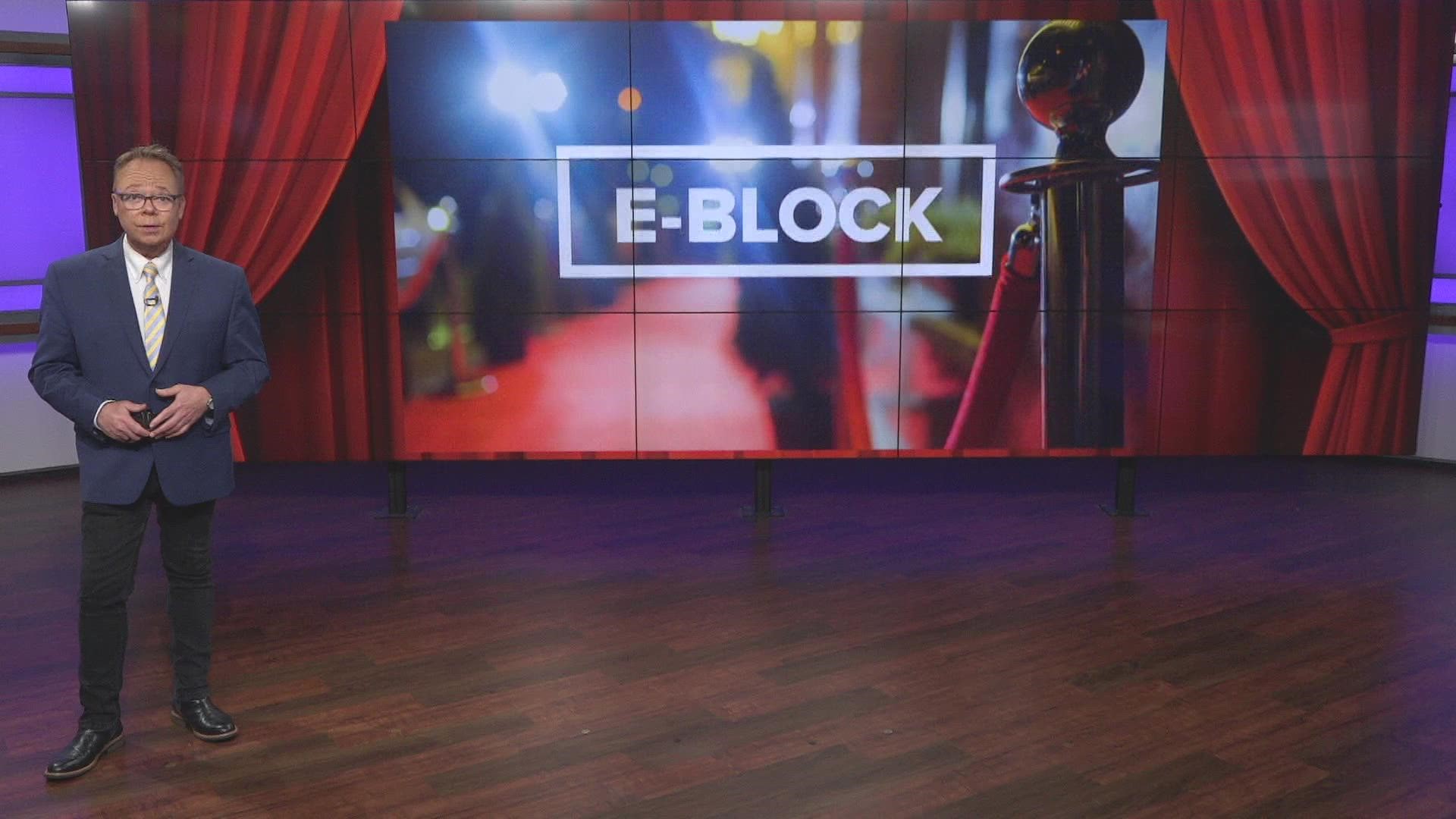 GRAND RAPIDS, Mich. — "No Time to Die", which marks Daniel Craig's last stint as James Bond, opened to $6.3 million in Thursday previews, the best for a Bond film. The previous record for a 007 opening night was "Spectre's" $5.3 million in 2015.

A documentary following Madonna's Madame X tour is now available to stream on Paramount+. The film was shot at a concert in Lisbon, Portugal, as Madonna embodied her Madame X persona, a globetrotting secret agent complete with an eyepatch.

Proof of vaccination or a negative COVID-19 test will be required at the Grand Rapids Ballet when they open for the first time in 18 months next week.