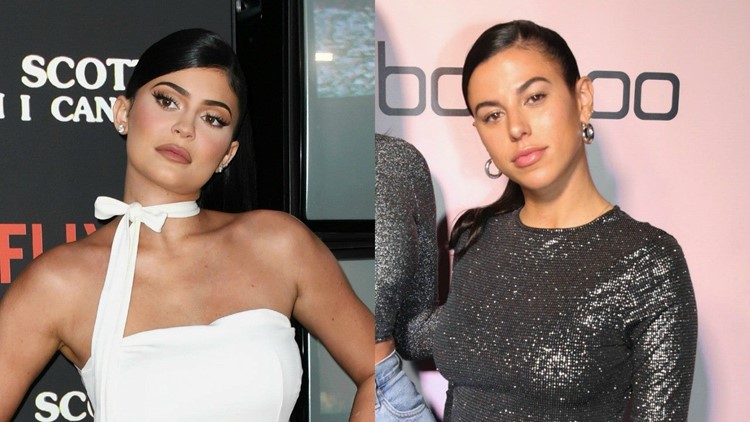 Don't believe everything you read.

Kylie Jenner's former assistant, Victoria Villarroel, is dismissing reports that she quit her job to become an influencer. On Tuesday, the 27-year-old set the record straight on her Instagram Story, explaining that she and Jenner just became closer and knew it was time to move on.

"You guys! Lol don't believe everything you read please! This story is false," she began. "I worked with Kylie for 5 years and she became one of my closest friends. We both decided it was time to grow without each other professionally about a year ago. She's still one of my best friends and our relationship has only gotten stronger."

"Now let's focus our time and energy on other things! A lot is happening in the world right now," the Venezuela native added.

Last April, Villarroel opened up in GirlCult Podcast about working with Jenner and realizing she needed to do more.

"After five years, it was a long time. I learned so much and we have such a great relationship, I really do love her with all my heart," she explained. "It was a hard decision…But as a person, you just want to grow. And when you see that person be so successful, you’re like, ‘I want to be a boss a** bitch. I want to kill it.’ I just don’t know what I’m going to do."

She also touched on gaining a following on social media while working with Jenner and being inspired to do more. "I've been trying to get my life together," she said of what she's done post-Jenner job. "I've used every day to meet people, have meetings, network and get my brain flowing, get my ideas flowing. I’m just trying to be inspired," Villarroel said at the time. "I don’t stay home all day. I hate just sitting at home. I’m just thinking about what to do next. I have ideas in mind, so I’m just hoping one of them works."

Since then, she's still part of Jenner's close circle and frequently travel and hang out together.

For the latest on Jenner, watch below.

Inside Kylie Jenner’s ‘Girls' Night Out’ at Rosalia’s L.A. Concert

Kylie Jenner Tries Out the ‘Which Kardashian’ Filter and Her Result Is So Sweet!