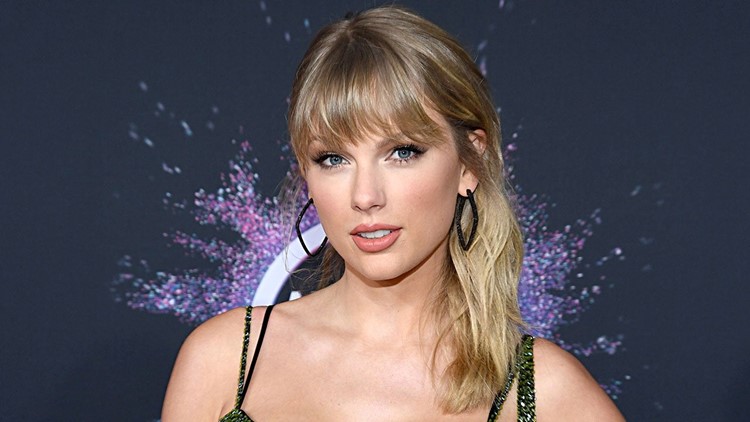 Taylor Swift is showing off a new side of herself.

On Wednesday, the 30-year-old pop star dropped the trailer for her upcoming Netflix documentary, Taylor Swift: Miss Americana. The behind-the-scenes look at her life will detail everything from her year away from the spotlight to the making of Lover to her decision to speak out politically for the first time.

"Throughout my whole career, label executives would just say, 'A nice girl doesn't force their opinions on people. A nice girl smiles and waves and says thank you,'" she says in the clip. "I became the person everyone wanted me to be."

After the release of and tour for Reputation, Swift stepped back from the public eye, which the trailer showcases along clips of press coverage of her at that time.

"Nobody physically saw me for a year, and that was what I thought they wanted," she says. "I had to deconstruct an entire belief system, toss it out and reject it."

When she was ready to come back with Lover, though, that decision "woke me up from constantly feeling like I was fighting for people's respect."

"It was happiness without anyone else's input," she says. "... It feels f**king awesome."

"I feel really good about not feeling muzzled anymore. And it was my own doing," Swift adds. "There's nothing that feels better than this moment."

The highly anticipated documentary will open this year's Sundance Film Festival on Jan. 23 before debuting on Netflix on Jan. 31.

According to the festival's programming lineup, the doc is "a raw and emotionally revealing look at one of the most iconic artists of our time during a transformational period in her life as she learns to embrace her role not only as a songwriter and performer, but as a woman harnessing the full power of her voice."

Watch the video below for more on Swift.

Taylor Swift's Netflix Documentary Will Show Her Side of the Kanye West, Kim Kardashian Feud