'The Bachelorette': How Michelle Made History With Her Final 4 Men

'The Bachelorette': How Michelle Made History With Her Final 4 Men

Michelle Young is making history. The teacher picked her final four men on Tuesday night's episode of The Bachelorette, and, in doing so, ushered in a first for the franchise.

When Michelle selected Joe, Rodney, Brandon and Nayte as her remaining suitors, it marked the first time in franchise history that the lead's final four potential matches were people of color.

"For me, it's not this strategy to put four men of color in the top four, but for me that happened to be the four I truly did connect with," she continued. "There's so many wonderful things that the world is going to see."

When it comes to her remaining suitors, Michelle gushed about each of the men while speaking to ET.

"Minnesota Joe, he just gets that basketball life with me and that's a piece of me that you can't explain, but when you understand it, it brings the relationship to a different level," she said of the real estate developer, with whom she shares a hometown.

"I've just never had questions or concerns about Rodney," she added of the sales rep. "He's all in. He was all in from the [first] moment. Life would be so much fun [with him]."

As for Brandon, Michelle said that the traveling nurse recruiter "is probably the guy who wears his heart on his sleeve the most."

"I've never seen a man so capable of being so vulnerable. I felt like he really challenged me to do that," she added of Brandon, before discussing her feelings for Nayte.

"Nayte is like this kinetic, passionate, interaction and connection," she said of the sales executive. "There's times when I can explain it, and there's times where I can't."

Michelle has tough decisions ahead, as she decides which of the men to send home next.

"I would rather be the person being heartbroken than break someone else's heart," she told ET. "I have a really hard time with being the heartbreaker, and in this position, you have to be the heartbreaker."

Nonetheless, Michelle said she's confident in all the decisions that she made throughout her whole journey.

"I don't regret any of the decisions I made," she said. "I learned a lot along the way... I  feel like I gave it everything that I could. I stayed true to who I was. I don't have regrets. I'm trying to embrace it as we go."

"I'm happy with just everything that I was able to get from this," she said. "That's what I wanted at the end of everything, and I have that right now!"

The Bachelorette airs Tuesdays on ABC. ET has got you covered throughout the entirety of Michelle's season with all of our Bachelorette coverage.

'Bachelorette' Recap: Michelle Cuts Half Her Men Ahead of Hometowns 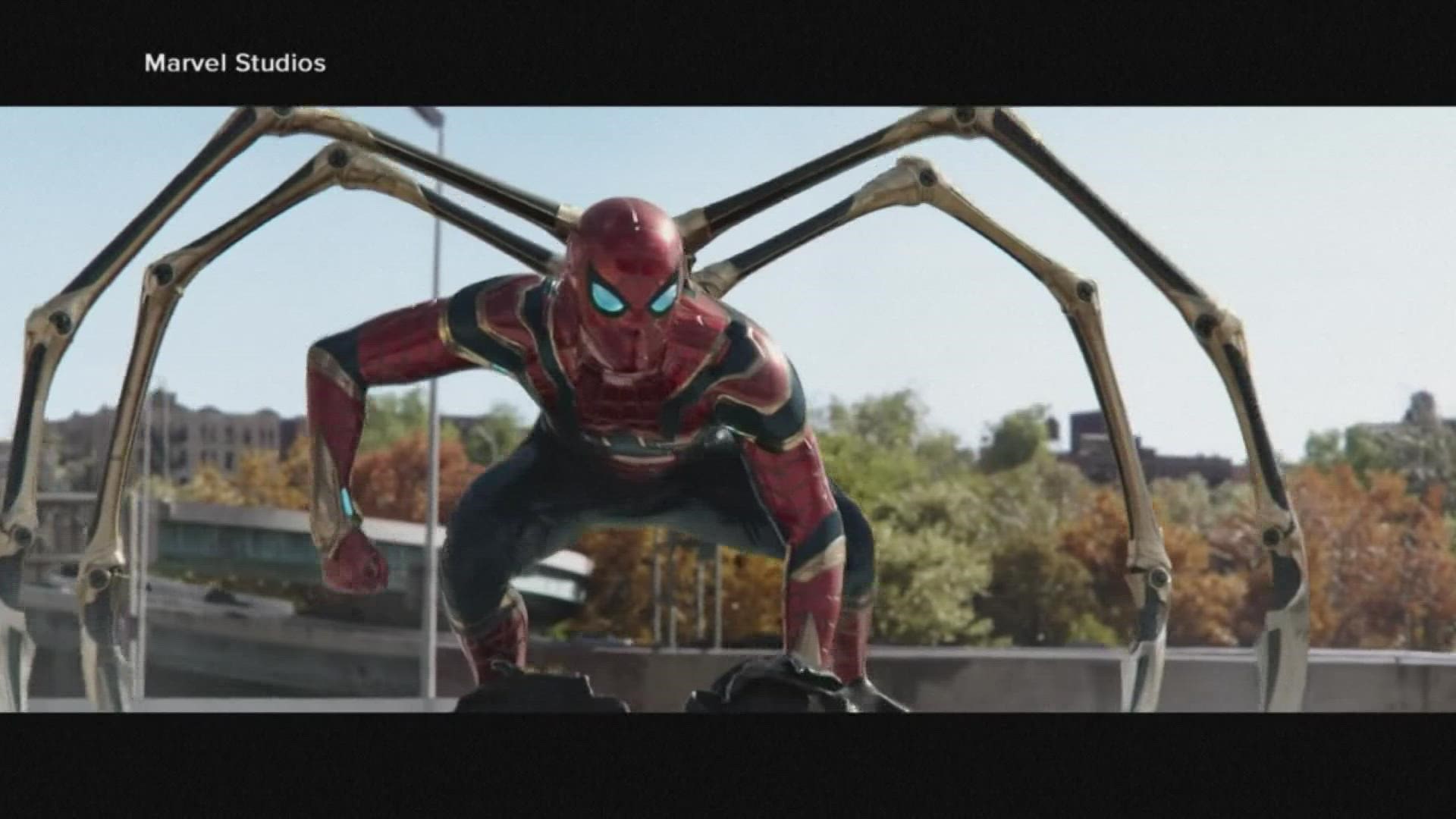