All of the award winners have given their service to the museum as well as to the West Michigan community. 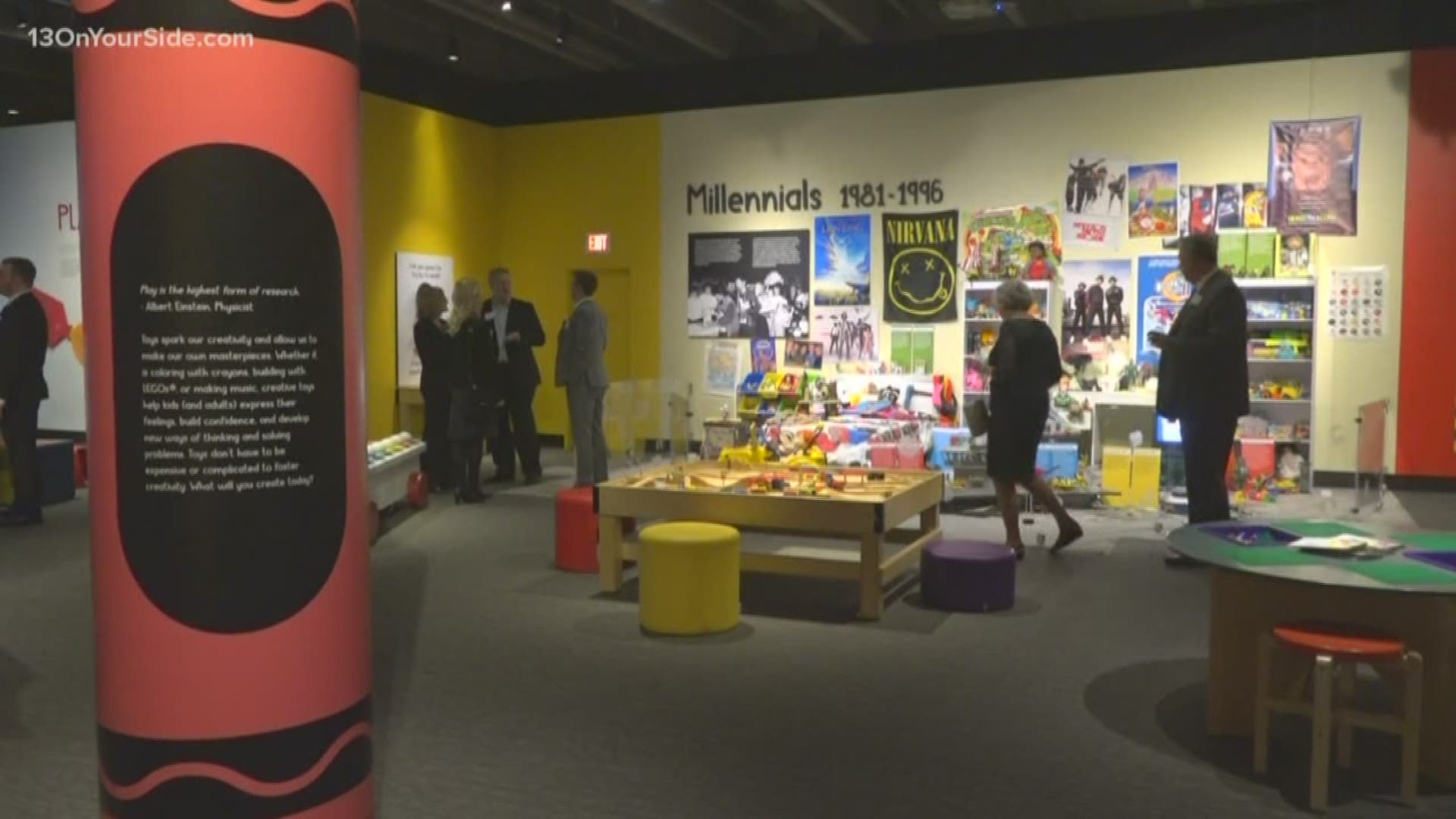 All of the award winners have given their service to the museum as well as to the West Michigan community, according to the museum's Vice President of Marketing and Public Relations, Kate Kocienski.

The 11th annual Jay & Betty Van Andel Legacy Awards Gala raised money to support the museum's exhibitions and programs. Among them is the Bodies Revealed exhibit, which attendees at tonight's event got a "sneak peek" of, according to Kocienski.

The exhibition that opens next week features real, whole and partial body parts, allowing museum-goers to see the human body "like never before."

Attendees of Thursday's event also got to see the museum in a never before seen state.

"[It] looks totally different [at night] than it does in the day. [The gala] is a chance for the adults to come and enjoy the museum in a special way," Kocienski said.

The gala is also a celebration of the museum's 25th year of informing and educating its visitors while celebrating the world's culture and history.