'Hamilton' tickets up for grabs Thursday

For fans of the Broadway show, tickets for 'Hamilton' at the DeVos Performance Hall will be up for grabs Thursday morning. 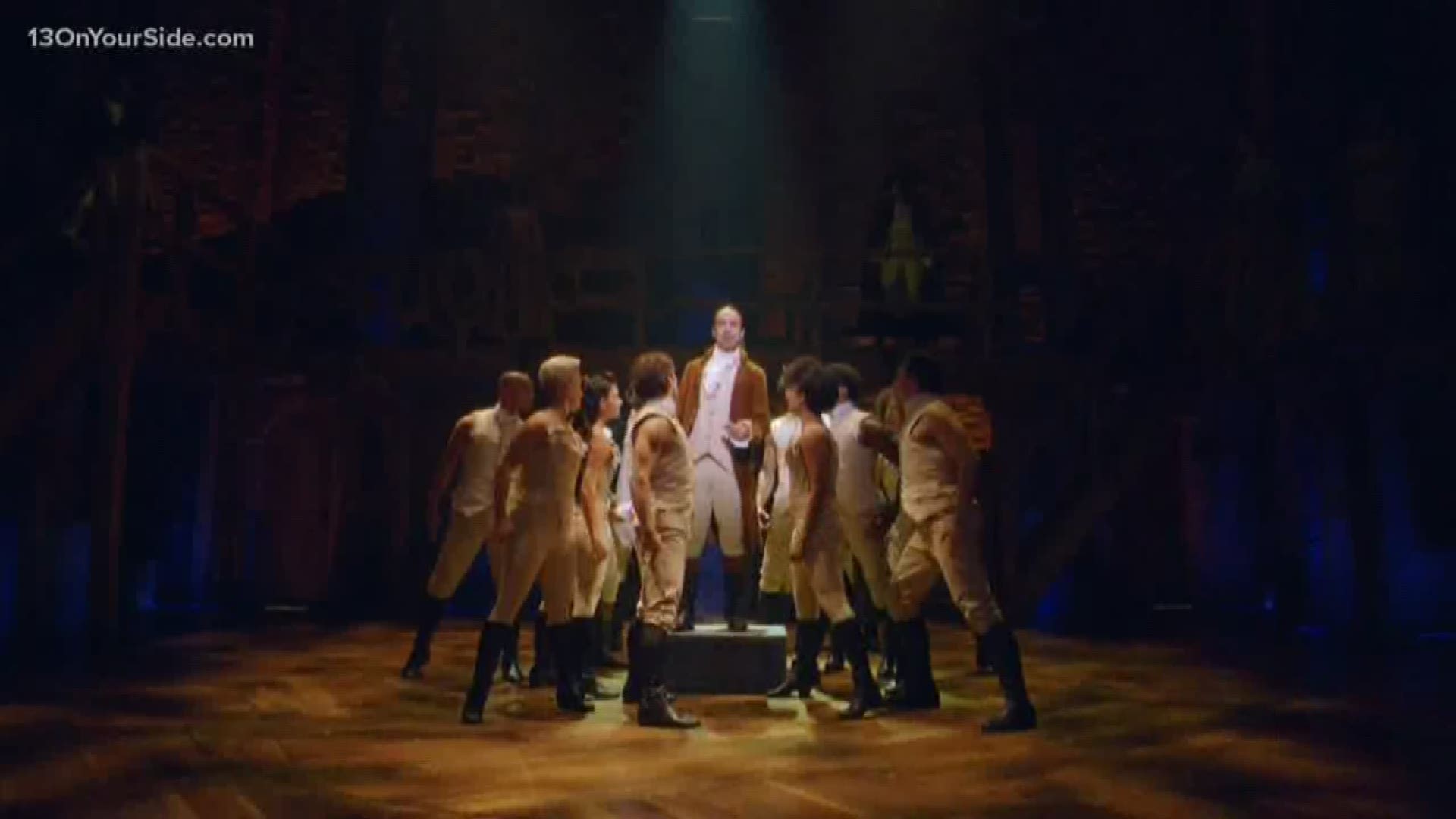 You can purchase single tickets at 8 a.m. in person from the DeVos Place Grand Gallery Box Office, located at 303 Monroe Ave. NW -- or at 10 a.m. online at Ticketmaster.com.

According to a press release from Broadway Grand Rapids, there is a maximum purchase limit of 8 tickets per household and prices will range from $69 to $189, with select $249 premium seats. There will also be a lottery for 40 $10 tickets, but those details won't be announced until closer to show time.

“It's tempting to get tickets any way you can," said the show's producer Jeffrey Seller. "There are many sites and people who are selling overpriced, and in some cases, fraudulent tickets."

For the best seats, prices and to eliminate the risk of counterfeit tickets -- it's recommended that all tickets to the Grand Rapids show be purchased through Ticketmaster.

"Hamilton" is the story of America's Founding Father Alexander Hamilton, an immigrant from the West Indies who became George Washington's right-hand man during the Revolutionary War and was the new nation’s first Treasury Secretary. Featuring a score that blends hip-hop, jazz, blues, rap, R&B, and Broadway, "Hamilton" is the story of America then, as told by America now. 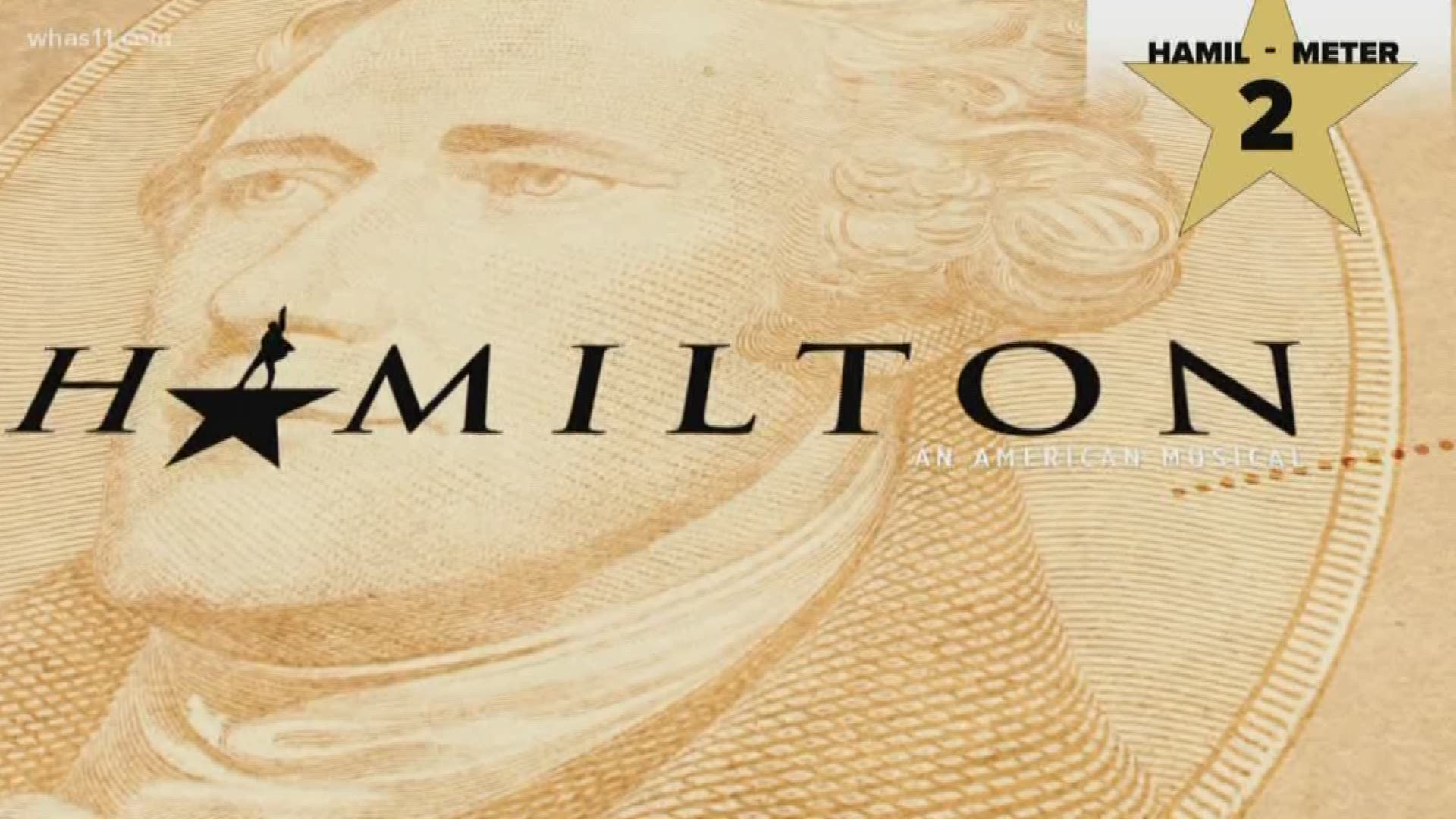