A number of big names with bring big laughs to Gilda's 10th annual LaughFest next year. 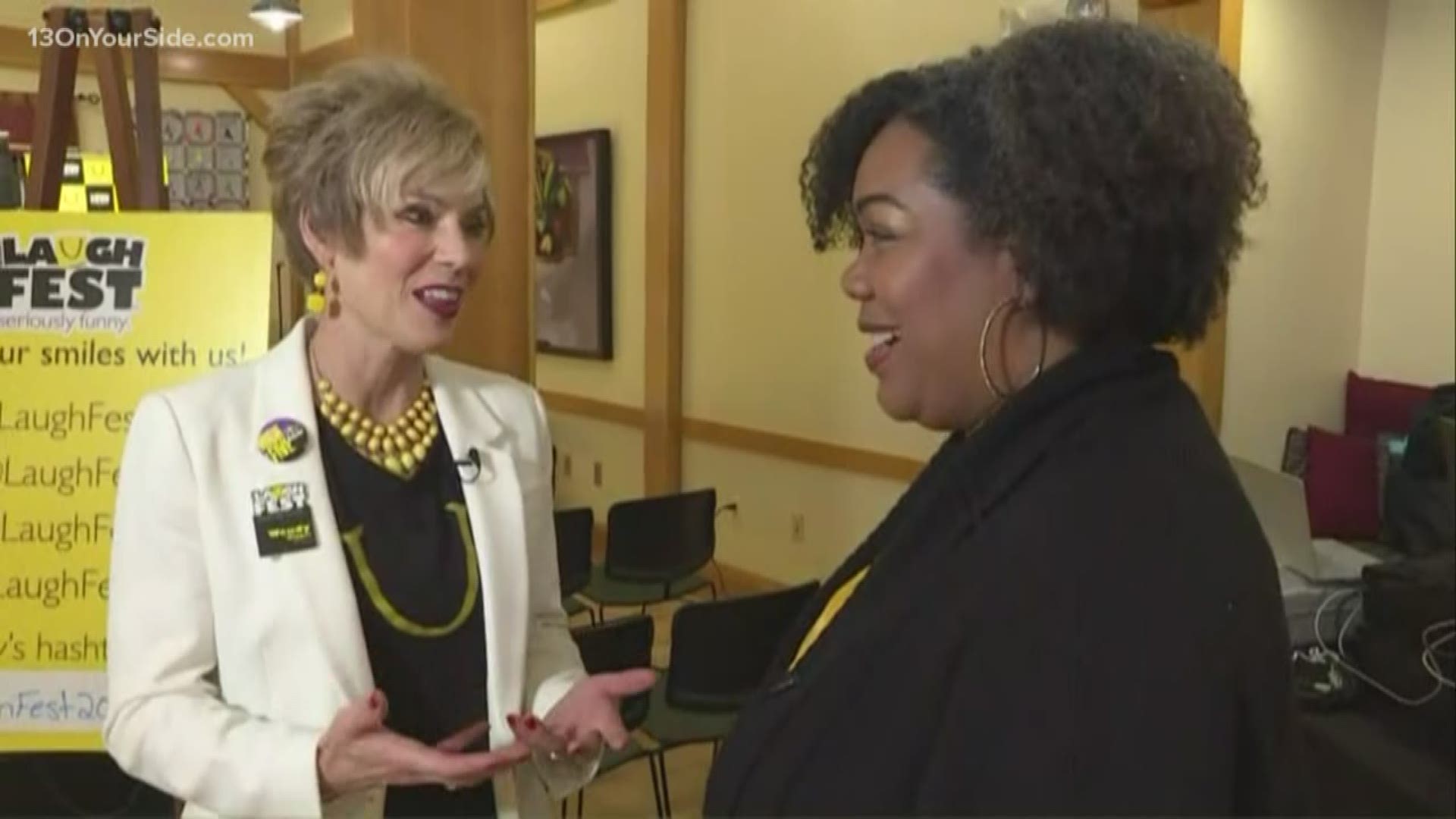 GRAND RAPIDS, Mich. — Gilda’s LaughFest is celebrating its 10th year and today the first round of talent and shows for the March 5–15, 2020 festival were announced.

Maria Bamford will perform on Friday, March 13, at Wealthy Theatre. Known for her deeply personal and experimental comedy about mental illness, Bamford is the first female comedian to have two half-hour Comedy Central Presents specials.

Ralph Harris will perform at Gun Lake Casino on Thursday, March 12, and at Larkin’s Other Place in Lowell, Michigan on Friday, March 13. His first feature film acting role was in “Dreamgirls” after years of successful television work. Harris is best known for his starring role in the ABC-TV sitcom “On Our Own."

Russell Peters, comedian, actor, Peabody and Emmy award-winning producer, will perform at DeVos Performance Hall on Sunday, March 8. Peters has recently been named one of Rolling Stone's “50 Best Comics of All Time.”

Miranda Sings, featuring special guest Colleen Ballinger, will perform at the Fountain Street Church on Friday, March 6. The actor, comedian, trained vocalist, writer and executive producer is best known for portraying her character, ‘Miranda Sings,’ a personality that is the polar opposite of Ballinger. Ballinger can currently be seen as ‘Miranda’ on the Netflix Original series, HATERS BACK OFF, which she created and executive-produced. This is Sings’ third LaughFest appearance.

Justin Willman will perform at Fountain Street Church on Saturday, March 7. The magician/comedian premiered his six-episode magic series on Netflix entitled “Magic For Humans with Justin Willman.” This is Willman’s third LaughFest performance.

During the 10-day festival, LaughFest 2020 will include more than 150 free and ticketed events featuring over 100 artists at more than 40 venues in Grand Rapids, Lowell and Wayland’s Gun Lake Casino. 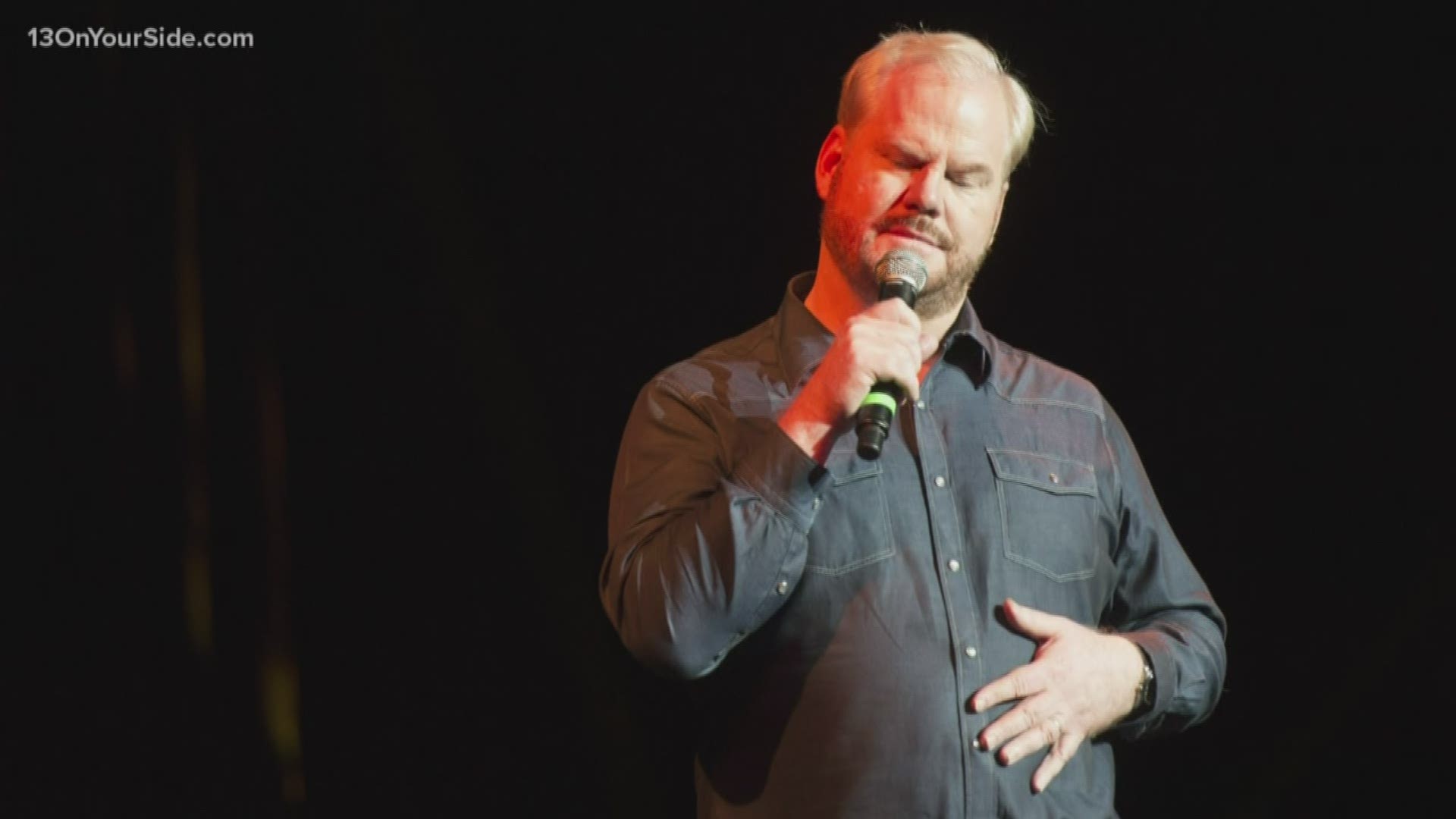 More LaughFest news on 13 ON YOUR SIDE: