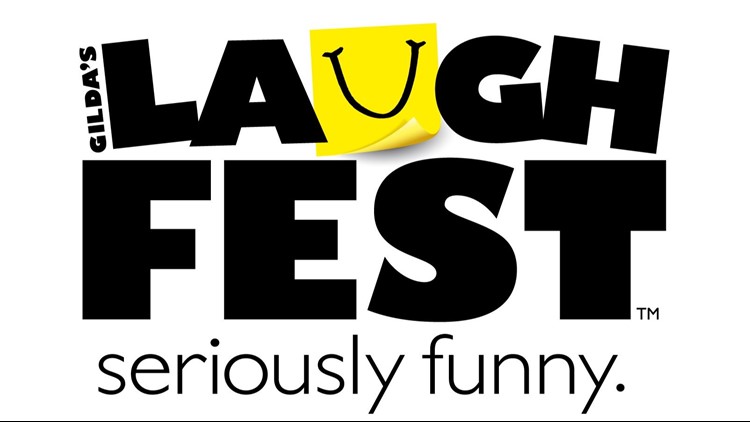 Photo by: Provided by LaughFest

GRAND RAPIDS, Mich. - Gilda’s LaughFest has announced the dates of next year's festival.

In addition to announcing official festival dates and to celebrate the festival’s 10th anniversary, LaughFest in partnership with Emmy award-winning producer and accomplished performer and writer Teresa Thome, and Fubble Entertainment will host a special production of Thome’s Warm Cheese.

Warm Cheese, an inspirational work filled with humor and poignancy about Thome’s grief journey following the death of her mother, will be performed August 15, 16 and 17 at Spectrum Theater, located at 160 Fountain St. NE in Grand Rapids.

LaughFest
Nothing says love like... and directed by Stan Zimmerman, Warm Cheese is an intimate and comedic exploration of a woman wanting to no longer hate her dead mother. The night of her mother's funeral as the family all gathers, a daughter learns more about her mother than she ever expected or wanted.

Each performance begins at 8 p.m. The August 15 show will include a post-show talk back discussion with the show’s director Stan Zimmerman. Zimmerman is a multi-hyphenate and award-winning talent, who has also served as a writer for Golden Girls, Gilmore Girls, Rosanne and so much more.

“We are excited to kick off our 10th anniversary a little early,” said Joanne Roehm, LaughFest Festival Director. “It’s an honor for us to be the beneficiary of Teresa Thome’s special performance here in our community. Her personal journey speaks to the mission of grief, cancer and emotional health support Gilda’s Club offers free to our community.”

For more information about LaughFest, check out the official website.