Gilda's LaughFest partnered with TLB Records to release the album.

The comics take on the universal subjects of relationships, food, sports, aging, and more, with all the witty observations and absurd notions in a family-friendly album -- which was recorded back in March during the 10th anniversary celebration.

"We're thrilled at the opportunity to collaborate on this unique recording from Gilda's LaughFest 2020," says Joanne Roehm of LaughFest. "Our Clean Comedy All-Stars Showcase has always been a festival favorite and we're so happy to showcase these incredible comics in this way as part of our festival."

"The Laugh Button has been a proud media partner of Gilda's LaughFest since 2015," says Chris Elles, Partner at TLB Records. "Their support for emotional health through laughter is extremely important to us and our entire comedy community. We can't wait for this collaboration and the opportunity to further contribute and celebrate LaughFest's 10 year anniversary. Also, anyone who knows me knows how much I love high-fives!" 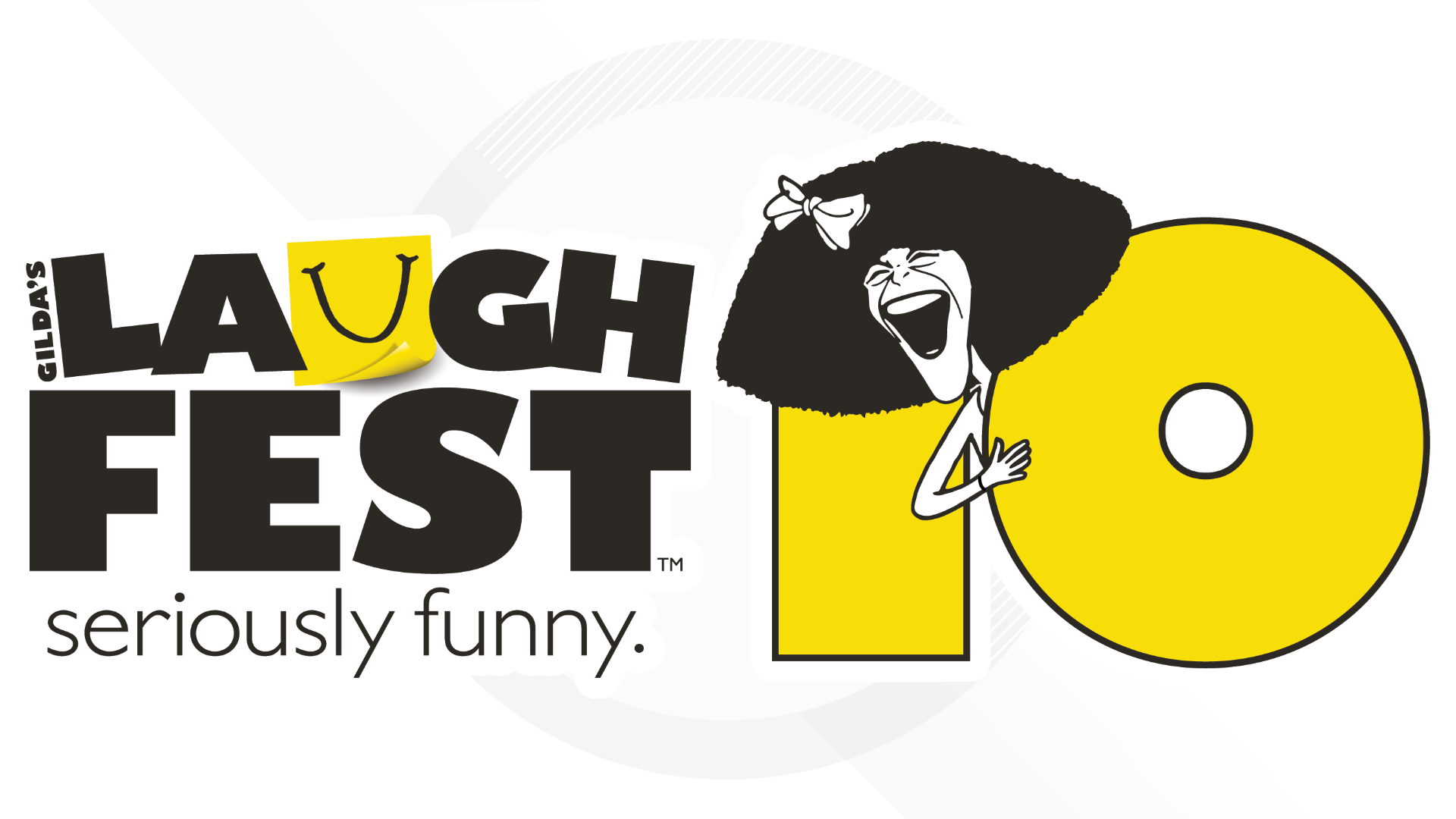