Local comedians get in on the action at LaughFest

See how some of West Michigan's comedic personalities are taking part in the annual event. 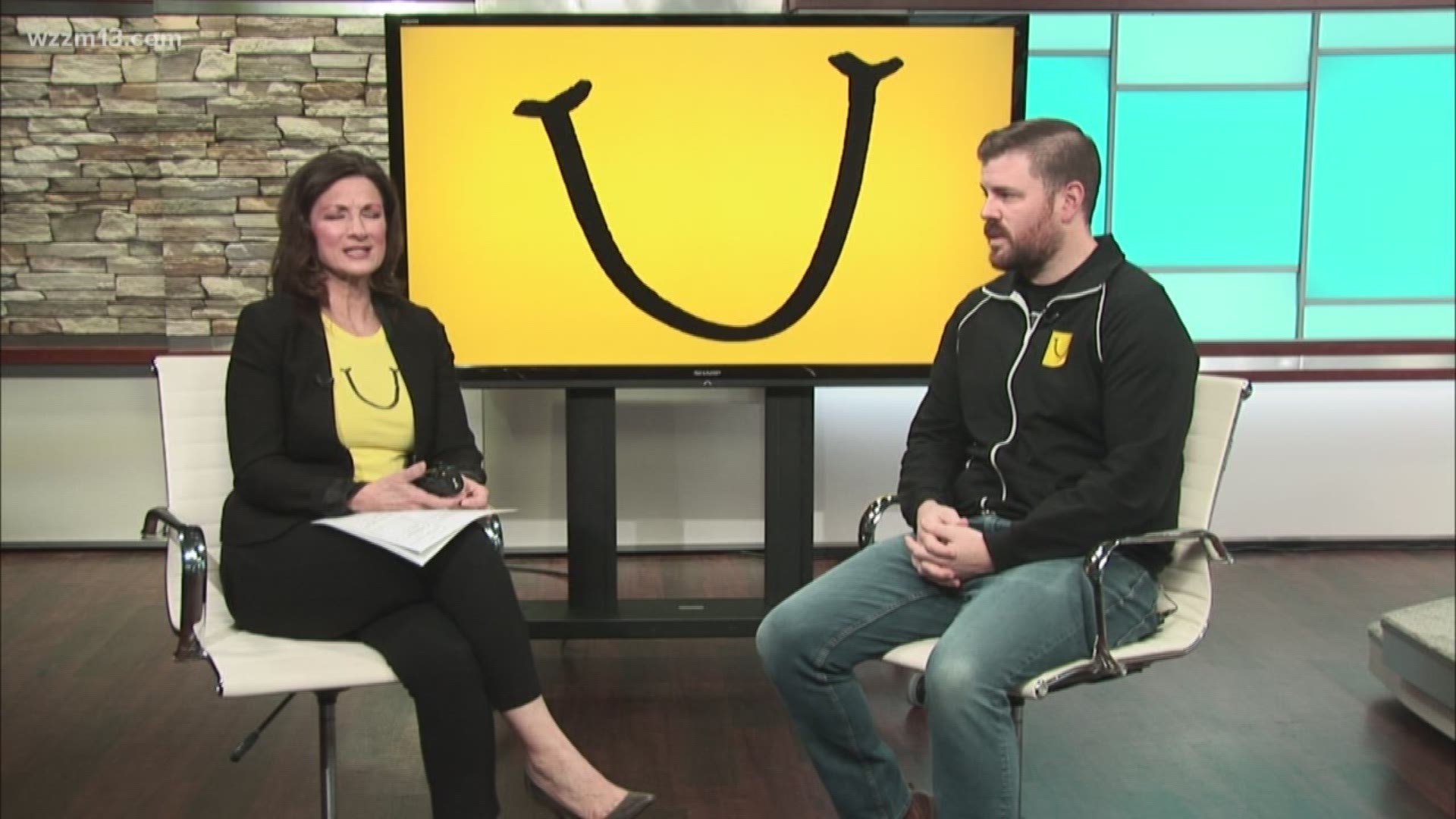 There are many shows this weekend that will feature local comedian’s including several shows at The Comedy Project, The Dirty Show, Ricco & Friends, Pop Scholars and River City Improv.