LaughFest will feature some of the best Latino comedians in the country. 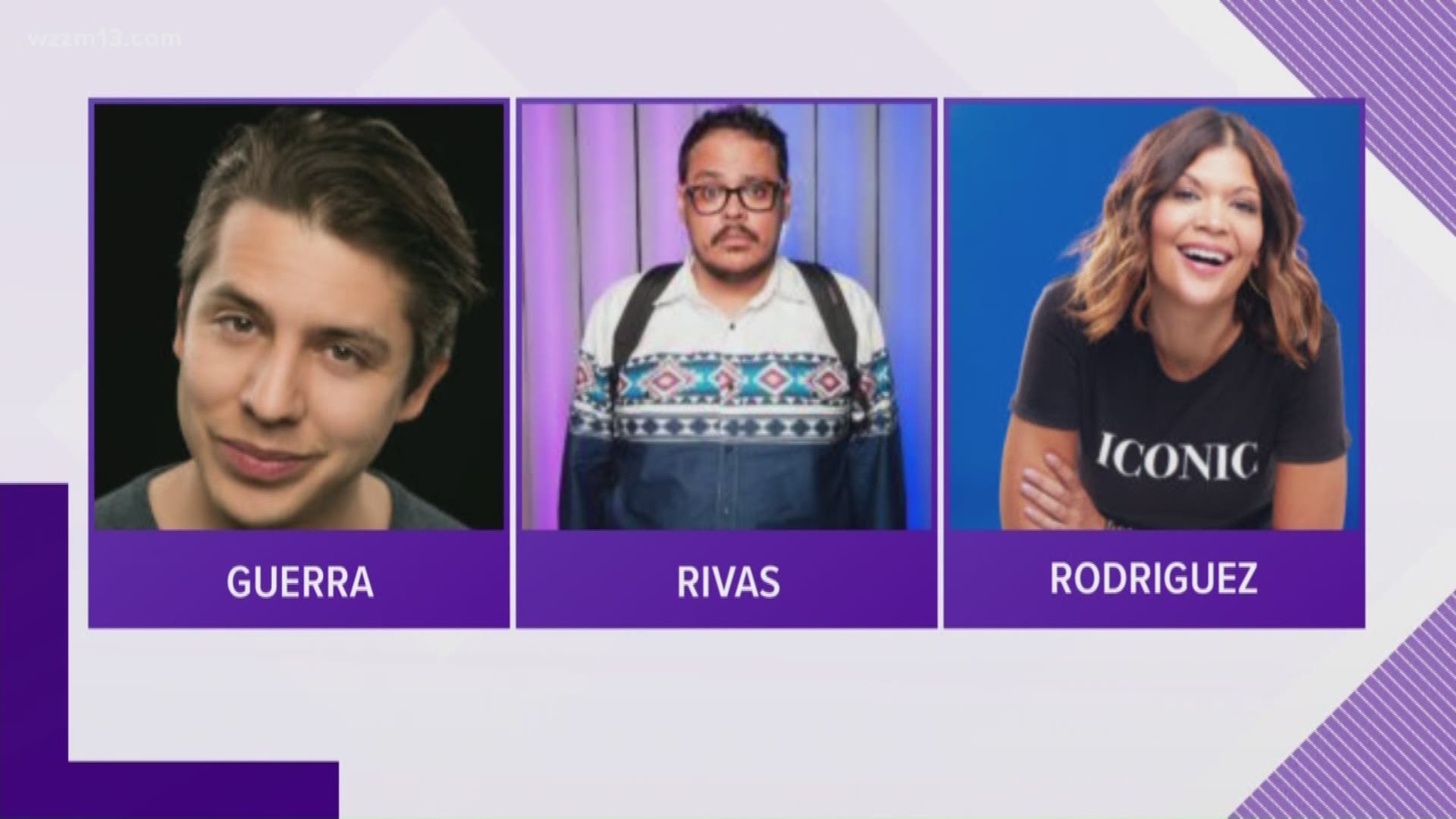 GRAND RAPIDS, Mich. — On Wednesday, LaughFest will feature some of the best Latino comedians in the country.

There will also be a Kids Joke Time taking place at the Grand Rapids Public Library at 6:00 p.m. and the Comedy Vinyl Night will run from 8-10 p.m. at Creston Brewery.

Be sure to grab your tickets if you don’t already have them! Check the LaughFest website for more information.