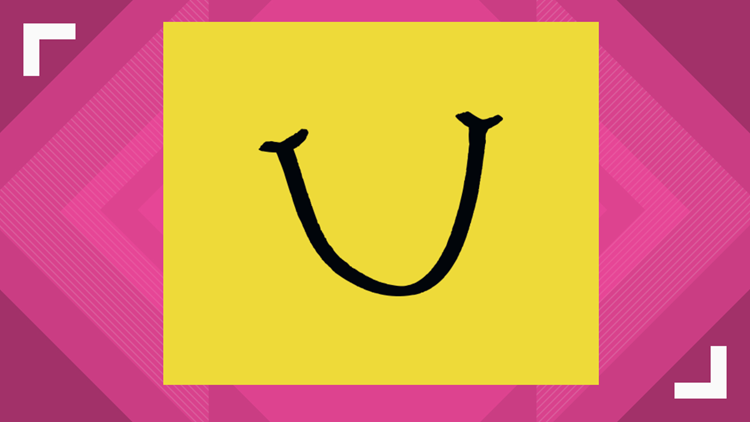 What to expect at LaughFest this weekend

GRAND RAPIDS, Mich. — There is a lot to look forward to this weekend at LaughFest.

•    Pop Scholars will perform at 8 p.m. at Vander Mill. Pop Scholars is a four person improv  team that is fast paced and edge of your seat hilarious. They are celebrating their 10th year together. Revue Magazine calls them, “Relevant and Intelligent.”  Grand Rapids Press deems them “Smart, risk-taking comedy that invites the audience in on the performance.”

•    Loni Love is returning after her previously sold out LaughFest shows in 2013. Love is known for her stand-up and movie roles. Recently, Love starred in the film “Mothers Day.”  Love currently co-hosts talk show “The Real”, the Café Mocha radio show with rapper MC Lyte and is the subject of a documentary about her life. Love will be performing on Friday, March 15 at Wealthy Theatre at 7 p.m.

•    LaughFest Stand Up Show Case will take place at Golden Age at Creston Brewery at both 7 p.m. at 9 p.m. Come down and support these new fresh faces! This event is free.

•    Brad Upton will take the stage in Lowell at Larkin’s The Other Place with shows at 7 a.m. and 9 a.m. Brad Upton, is a winner of the Las Vegas Comedy Festival and stand-up comic. He has been an opening act for the legendary Johnny Mathis and has done multiple shows with the late Joan Rivers. Currently his new CD, “Brad Uptonogood” is available and he just released his first DVD called “Brad Upton, Live from the 509.”

•    Ctl Alt Deflect will begin at 7 p.m. at The Comedy Project. This show is a Second-City-style comedy revue, featuring sketch and improve comedy.

•    The National Stand Up Comedy Showcase will take places at The Bob-3rd Floor and Dr. Grin’s at 7 p.m. and then again at The BOB 3rd Floor at 9:30 p.m. Come see a  showcase of some of the best comedic talent from all across the country!

•    Quintin Hicks Fish Dinner will begin at 9:30 at The Comedy Project. From Comedy Central’s Detroiters and The Second City, comedian Quintin Hicks’ one many show is a ridiculously funny trip.

•    The Grand Rapids Roast Battle will take place on Wednesday March 13 at 6 p.m. at Grand Rapids Garage Bar and Grill. It is a 16 comic single elimination tournament style roast battle. There will be three judges who will chose which comedians advance in each matchup.  Judging is based on creativity, crowd interaction and overall funniness.

Looking Ahead To The Weekend

•    The National Stand Up Comedy Showcase continues with the National Stand-Up Comedy Showcase & Dinner at The BOB 3rd Floor beginning at 6 p.m. The showcase will also be taking place at The BOB Dr. Grins at 7 p.m. and then again at both locations at 9:30 p.m. Tickets for the dinner will cost $35 and only showcase tickets cost $20. Come see a showcase of some of the best comedic talent from all across the country!

•    Ctl Alt Deflect will begin at 7 p.m. at The Comedy Project. This show is a Second-City-style comedy revue, featuring sketch and improv comedy.

•    Quintin Hicks Fish Dinner will begin at 9:30 at The Comedy Project. From Comedy Central’s Detroiters and The Second City, comedian Quintin Hicks’ one many show is a ridiculously funny trip. Tickets cost $10.

•    Entertainment & Exercise—Walk or Run will be happening at JW Marriot with Run starting at 3 p.m. and Walk starting at 5 p.m. This event takes runners and walkers through the history of entertainment venues and leisure activities in Grand Rapids from old vaudeville to today’s arenas, theaters and stages. Local tour guide, Caroline Cook will guide the tour telling stories along the way. Cost is $20 per person.

•    River City Improv will start at 7:33 p.m. at Wealthy Theatre. This improv group was founded by a couple of Calvin College grads who desired more danger and adventure in their lives. Their style of clean, clever comedy is similar to ABC’s Whose Line is it Anyway?

•    Family Improv begins at 10 a.m. at Dog Story Theater. This event is led by local improv instructor, Amy Gascon and invites families for an improv workshop with improvised games.

•    Laughter: Is it really the best medicine? Begins at 1 p.m. at Gilda’s Club Grand Rapids. This event is part of the Laughter Rx series. Join an enlightening, educational, funny panel discussion moderated by Laughspin.com’s Dylan Gadino.

•    Ali Wong, of Los Angeles, will perform at DeVos Performance Hall at 7 p.m on Sunday, March 17. Wong has appeared on her own Netflix Stand-Up Specials “Baby Cobra” and “Hard Knock Wife.” Currently, her movie “Always Be My Maybe,” is set to debut on Netflix next year.

•    People and Pets, returning, will take place on Sunday March 17 at 10am at GRCC Ford Fieldhouse. Bring your furry (or not so furry) pet to celebrate how funny pets can be. There will be contests, vendor tables, photo booth, giveaways, entertainment, family activities and more. All pets are welcome. There will be contests for best pet trick, best look-a-like, best costume and most unique pet! Winners in each category will receive a trophy and a prize bag filled with goodies. Registration for contests is 10:00AM – 12:00PM and the contests start at 12:30PM.

•    LAUGHsketball will take place Sunday, March 17 at the DeltaPlex Arena at 2500 Turner Ave NW. The free event will kick off with pre-game fun at 3 p.m. followed by a 4 p.m. tip off.  LAUGHsketball is a family friendly game of basketball where comedians take on local celebrities. At the game will be a chicken toss, face painting, dunk tanks, silent auction, mascots and some seriously special guests. Admission is free for all ages.

•    LaughFest Stand Up Show Case will take place at Golden Age at The BOB 3rd Floor and Dr. Grins at 6:14 p.m. Come down and support these new fresh faces! This event is free.