The 93rd Academy Awards continued the startling trend of viewer tune out for awards shows. 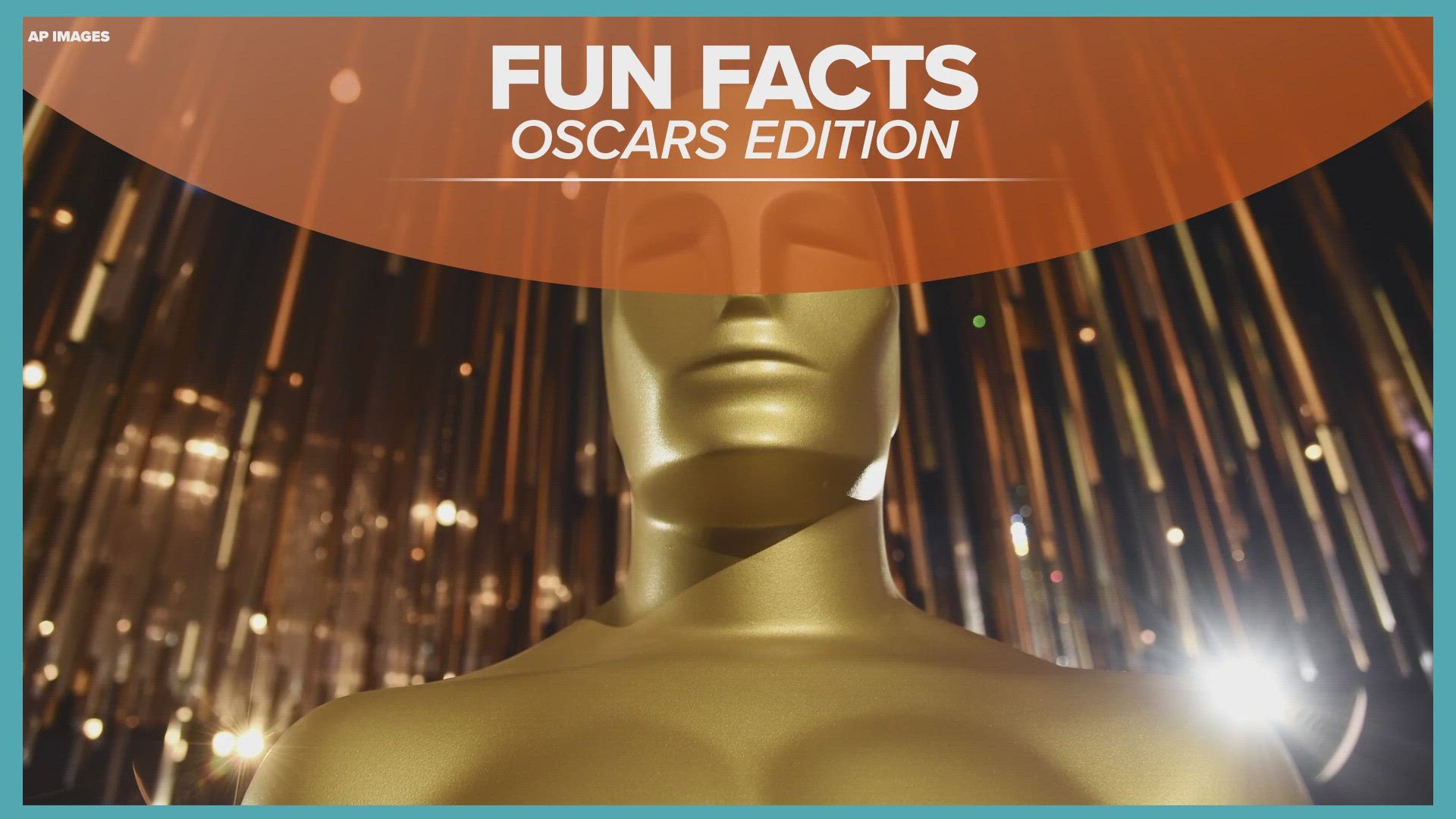 NEW YORK — The Academy Awards television audience on ABC plunged to 9.85 million viewers, less than half of Oscars' previous low and continuing the startling trend of viewer tune out for awards shows.

The Nielsen company's preliminary estimate released Monday shows that the audience to watch “Nomadland” win best picture was 58% below last year's tally of 23.6 million, the prior low-water mark.

Producers tried a hostless event Sunday night with a small audience of nominees and guests who weren't wearing masks. But in a year where movie theaters were mostly closed due to the pandemic, people were either unfamiliar with or unexcited about movies they primarily streamed at home.

Going into Sunday, the show's producers had said they wanted to take “some big swings" in the telecast. One turned out to be switching the normal awards order. Best director, usually one of the final awards, was handed out mid-show. Best picture was third-to-last and the night's final two awards were best actress and best actor. Presumably, the thinking was that best actor would go to Chadwick Boseman (he won virtually every best-actor trophy leading up to the Oscars), and thus end the ceremony on a meaningful note of tribute.

But there had been hints of an upset. Two weeks earlier, Anthony Hopkins won at the BAFTAs, an award he was also absent for — though the show managed to track him down in his native Wales to talk to the BAFTA press. The Oscars had pressed nominees to attend, if possible, or join from a remote location. But the 83-year-old Hopkins ( who became the oldest actor to win an Oscar, his second ) elected not to travel to Los Angeles or the hub in London. Knighted living legends who adore the Welsh countryside get to do that. Only the next morning did Sir Anthony, with a bucolic vista behind him, post an Instagram video of thanks, and a few words on the late Boseman. “At 83 years of age, I did not expect to get his award, I really didn't,” he said.