EXCLUSIVE: Behind-the-scenes of “Carrie and Jess Save the Universe!”

A '90s sitcom star was recently in West Michigan filming a new movie with students from Compass College. 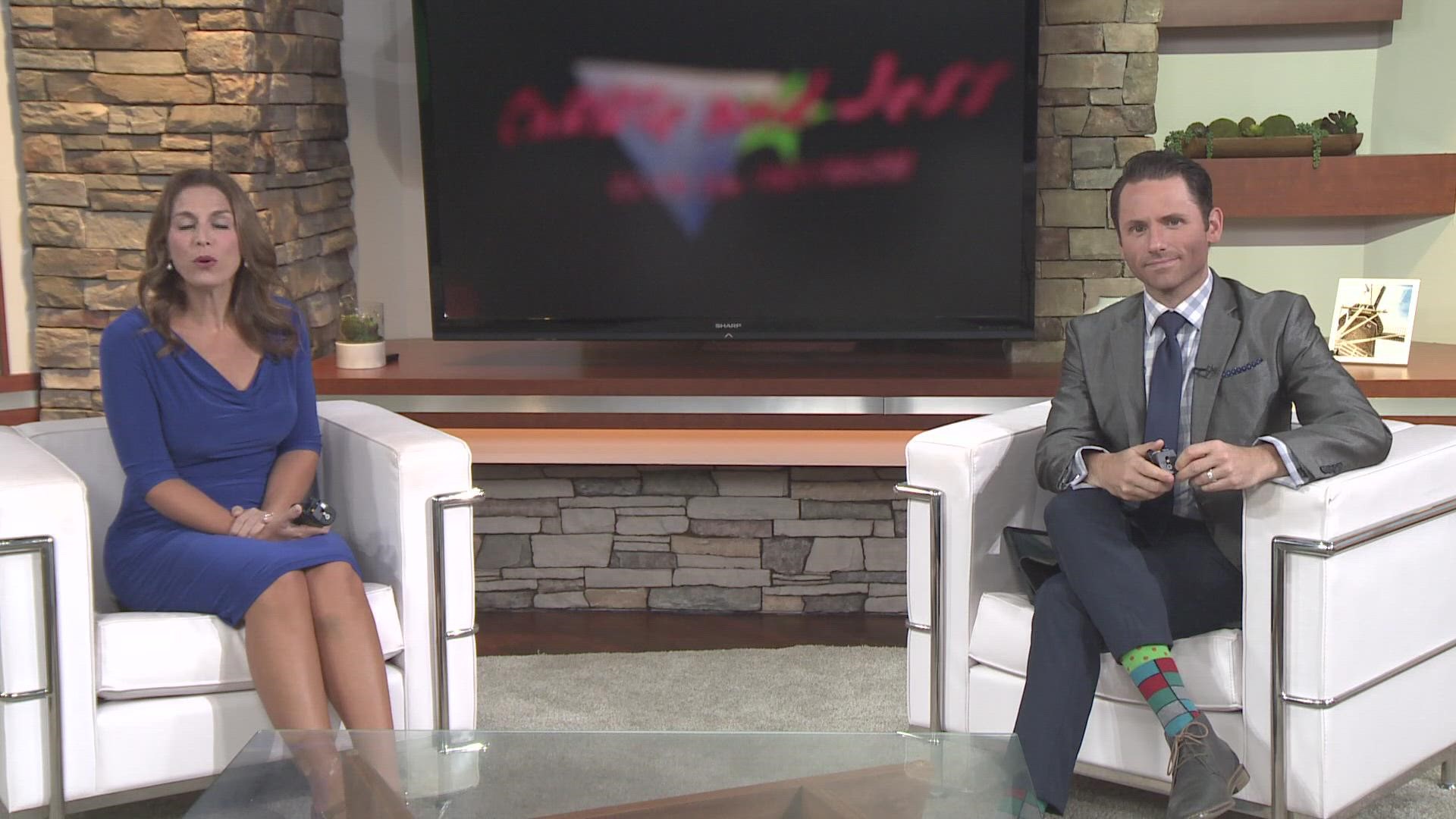 Richard Karn recently spent time in Grand Rapids on the set of “Carrie and Jess Save the Universe!” Most remember Karn as “Al Borland” from the hit ABC series Home Improvement.

“That was one of the few shows that I watched religiously,” Phil Worfel said. “It was so exciting just to see him in person.”

Worfel is the 1st Assistant Director of “Carrie And Jess Save The Universe!” Both he and writer/director Joshua Courtade say they were thrilled to work with Karn.

“It was delightful to see his professionalism, his ability to improvise, just his straightforward talent,” Worfel said.

“He was just a joy to work with,” Courtade said. “Very friendly, very professional, hilarious in the part. I grew up on Home Improvement, so I was very excited when that idea came up to get him. And, of course, I've seen him in other stuff since that too, but he was just wonderful to work with. I'm really glad we were able to get him.”

Home Improvement originally aired 30 years ago in September of 1991. It may seem like a lifetime ago, but the setting for this new film goes back even further.

“I first came up with the idea in April of 2018,” Courtade said. “I was watching a cheesy old science fiction film as I often do, and I'm also a huge fan of like Bill and Ted and those movies. And I thought ‘what if I took characters like that and put it into this other space adventure sort of scenario? And then also, just to do something different, what if I made them female leads instead?’ Because that's not really something you see a lot in '80s movies, at least not genre films.”

He said he spent a few months developing the idea before finally writing the script. Then, after a handful of revisions, it was time to start filming.

“Basically, it's two best friends, Carrie and Jess, and we save the entire universe from an evil space queen and her minions, with many adventures along the way,” Lydia Woodruff said.

Woodruff, who lives in Traverse City, co-stars as “Jess.” Despite having little acting experience, Courtade cast her in the film, which she said has been the thrill of a lifetime.

“This is kind of my first immersion into acting, and I am absolutely in love,” Woodruff said. “I love the ‘80s look! That's why I think I was cast for this role, because I've been on this ‘80s kick where I'm watching all the old '80s movies and jamming out to '80s freestyle music. It's been awesome.”

“It's been amazing,” Samantha Berends said. “The energy when you come in is just like ‘wow!’ Everyone is so happy to be here, and everyone is so fun.”

Berends, who co-stars as the other title character “Carrie,” said she got recruited by one of the producers.

“She knew I acted, and when she got put on this project, they needed an actor,” Berends said. “And she was like ‘here, audition for this project.’ I was like ‘okay!’ And that's how I got here.”

The soundstage at Compass College in downtown Grand Rapids was used for most of the scenes. Courtade and Worfel taught together at the school which is a non-profit Christian film college.

Like most of the projects filmed at Compass, this movie is family-friendly, which Courtade said was one of his goals.

“I want so badly for my niece to love this movie,” he said. “She's 13, and she's a huge nerd like her uncle, and she has a great sense of humor. I want her to have the same sort of experience watching this movie that I had growing up watching Bill and Ted and Back to the Future and those kinds of films.”

As for distribution of the film, he said there’s not currently a specific plan in place, but he plans to submit it to film festivals. And, if all goes well, a local viewing of the final movie will take place in early 2022, possibly at Celebration Cinema.

“I've had a good running relationship with that organization, so I'm hoping we can maybe do at least a premiere or a short theatrical run locally,” Courtade said. “At the very least, we're going to do festivals with the film. And then the goal is to try and find a small independent distributor that's interested in genre films, science fiction comedy, nostalgia, that kind of stuff.”