Broadway Grand Rapids plans to reopen September 2021 with five shows from previously announced season and the return of HAMILTON!

GRAND RAPIDS, Mich. — Good news for Hamilton fans -- Broadway Grand Rapids is bringing the performance back for the upcoming season.

The five-show season originally scheduled in the 2020-2021 season will shift to the 2021-2022 season and for two weeks in February 2022, the company will bring Hamilton back to the stage.

Wicked, which was originally scheduled to take the stage in DeVos Performance Hall for three weeks in April of 2021, was not able to be rescheduled.  Wicked will return to Grand Rapids in a future season.

As previously announced, a one-night performance of Mannheim Steamroller Christmas was rescheduled to Nov. 29, 2021.

Season ticket packages that have already been purchased will automatically shift to the new dates. Current season ticket holders can also add Hamilton to their season package now.

New season ticket packages including the announced shows, as well as individual tickets for all shows, will go on sale at a future date.

"We are ecstatic that the five shows originally scheduled for this season will still be coming to Grand Rapids," Mike Lloyd, Executive Director, said. "The return of Hamilton is the icing on the cake. We look forward to the curtain rising again and sharing the experience of live theater together." 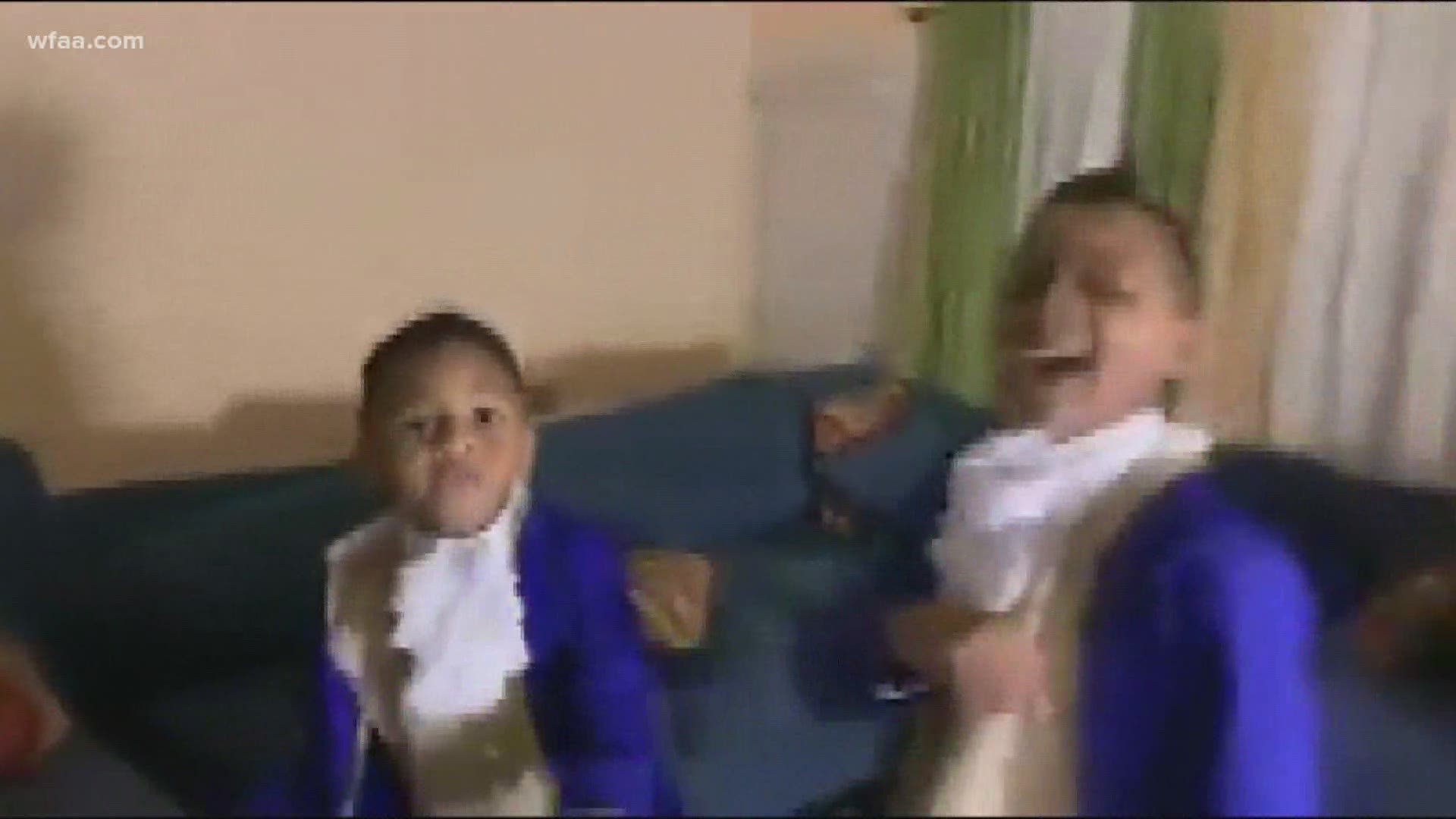