Performances will be on Thursday and Saturday evenings at 8 p.m., and Sundays at 3 p.m. 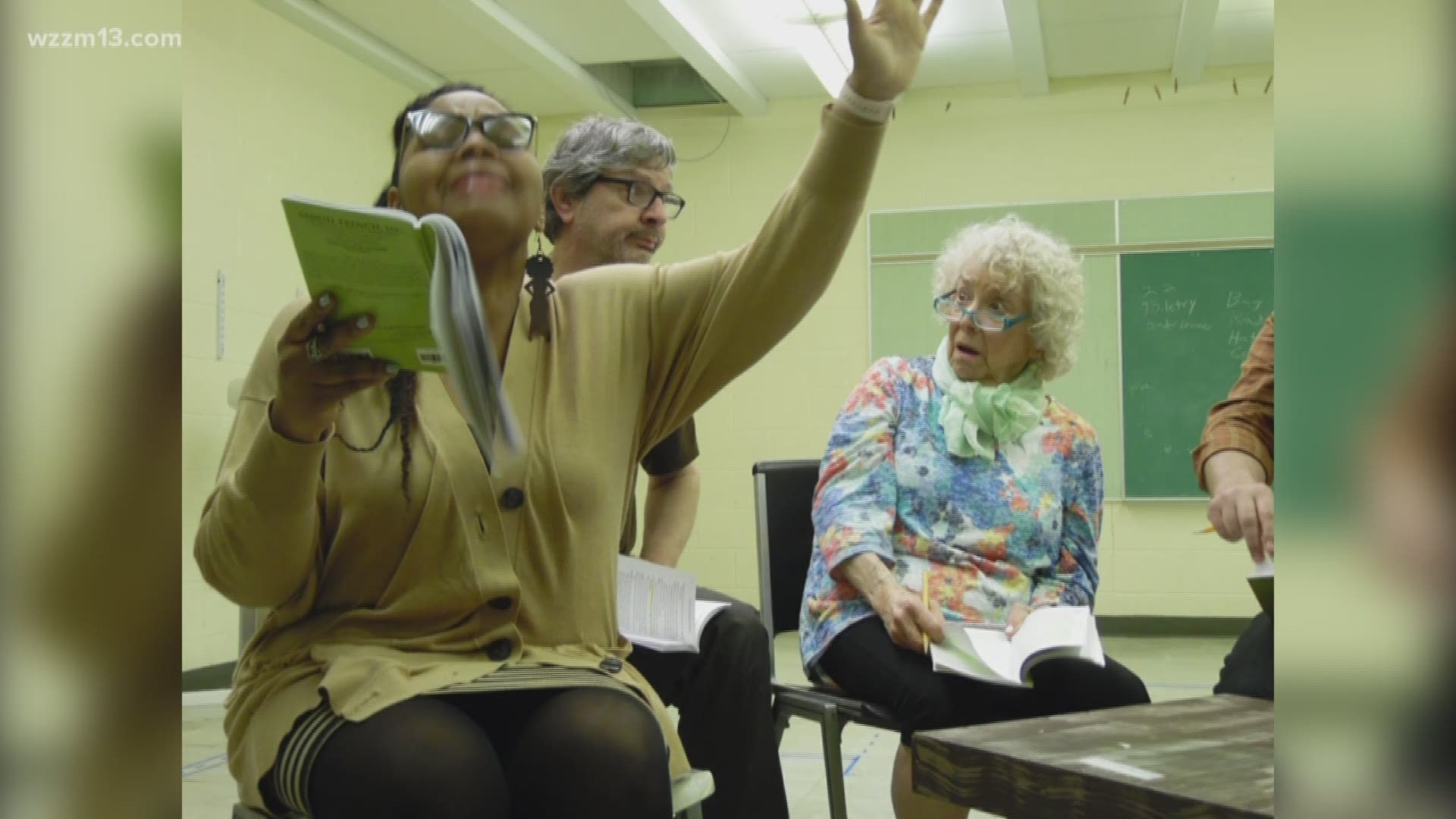 GRAND RAPIDS, Mich. - It's never too late to change your life. That is the moral of the story of a play being presented by the Jewish Theatre Grand Rapids presents this month.

The director and two of the actors joined the 13 ON YOUR SIDE Weekend Morning team to tell us more about the show called "Olive & the Bitter Herbs" by Charles Busch.

Here's how Jewish Theatre GR describes the show: "Olive & the Bitter Herbs" by Charles Busch is a comedic portrait of an actress whose claim to fame was the iconic "Gimme the Sausage" TV commercials of the 1980's. She is a classic New York curmudgeon, at war with the world and her neighbors. Shaken by the appearance of a spectral figure in the mirror and a series of outrageous coincidences, she learns that it's never too late to change one's life."

It's being performed at Spectrum Theater at 160 Fountain St. NE, on the GRCC campus in downtown Grand Rapids. Performances will be on Thursday and Saturday evenings at 8 p.m., and Sundays at 3 p.m.