He only suffered a sore face and a bruised ego. 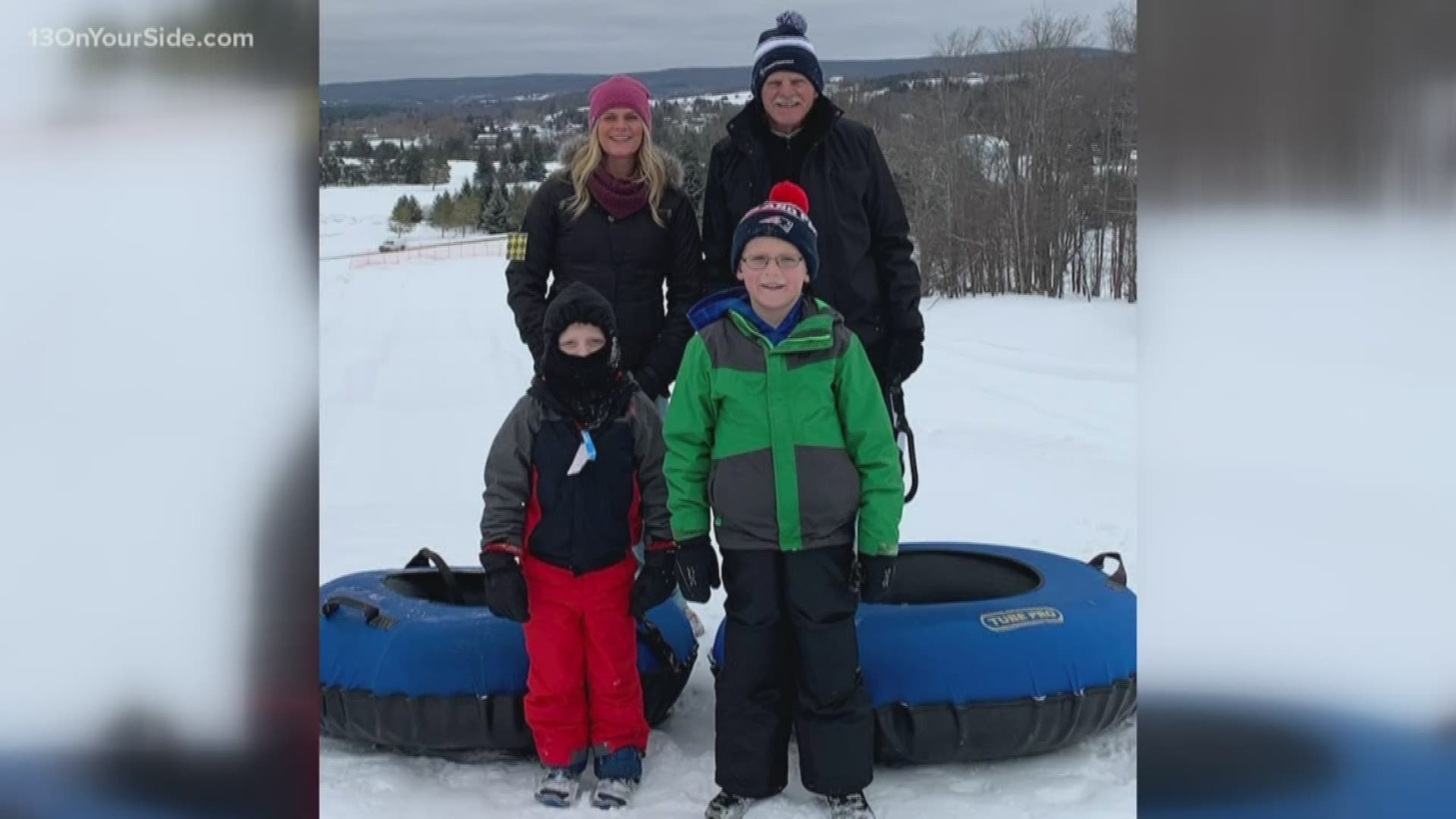 BYRON CENTER, Mich. — A Byron Center family was all smiles this weekend as they geared up to watch one of their own grace the screen on America's Funniest Home Videos.

The journey to the show started in early February when Jessica Bassett and her father took her two oldest sons, Connor, 8 and Reid, 6, for a day of tubing on the slopes.

"We’re a little competitive, and Reid was getting upset that he was the last one down since we all weigh a little bit more than he does. So my dad encouraged him to take a running jump into the tube," Jessica explained.

However, when Reid leaped into the air, it was clear he overshot his landing and tumbled onto the snowy ground. Watch the moment here:

"I tried doing a belly flop on a tube, but then I did like a somersault on the tube," Reid recalled.

Jessica said Reid only suffered a sore face and a bruised ego. The family helped mend things over with some ice cream after the incident, but nonetheless quickly posted the video to Jessica's Facebook page. After suggestions from their friends, the family decided to send the footage in to America's Funniest Home Videos.

RELATED: A West Michigan family is a finalist on America's Funniest Home Videos

"We had seen on the news about the family from Jenison, so we knew it was possible, but I figured it was kind of a long shot," Jessica said.

A few months later, Jessica received an email saying the video had made the cut. She surprised Reid with the news as he got off the school bus that afternoon with a sign that read, "You are going to be on AFV this Sunday."

The video aired on Sunday's broadcast in the show's 30th season.

"I was just really pumped for Reid. Being the middle child, you’re getting a little overshadowed, so it’s good for him to get a little attention there," said father Tim Bassett. 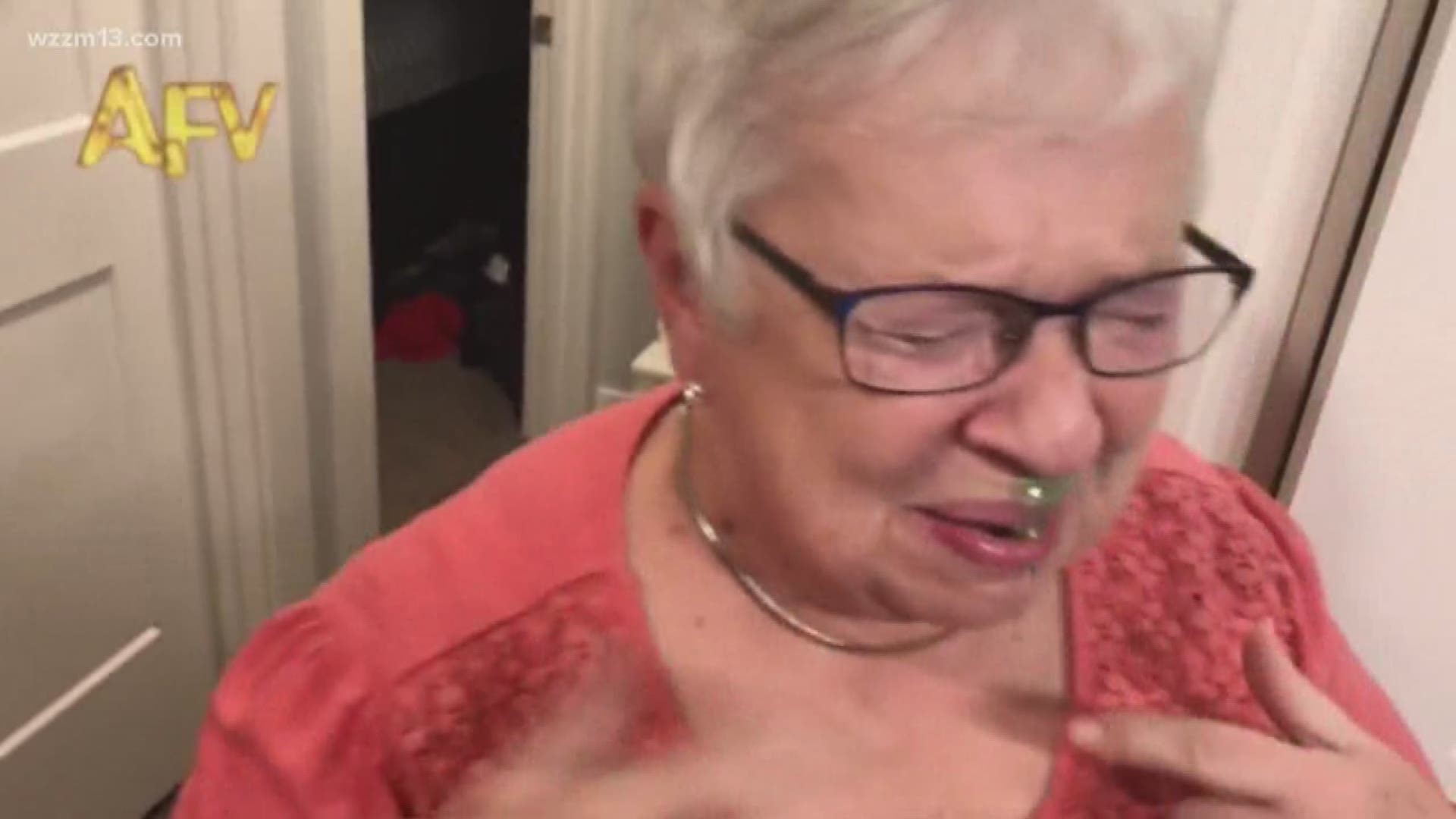