Why Freddy Krueger is perhaps the most iconic horror movie villain

What better way to celebrate Halloween then explaining why Freddy Krueger is iconic and ranking all of his movies! 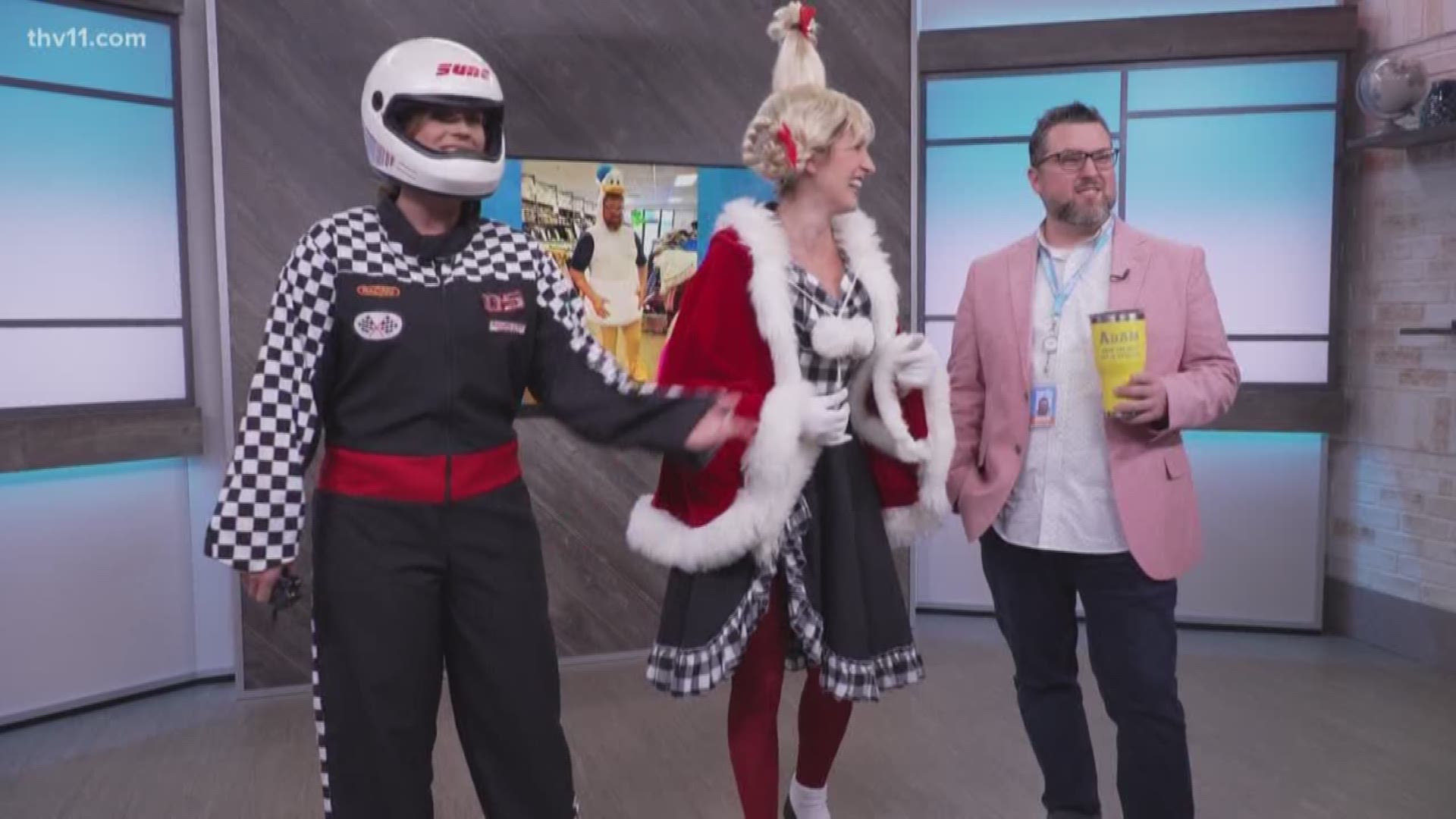 LITTLE ROCK, Ark. — Every horror movie fan has their definitive ranking of which villain is the best, but we're here to tell you why Freddy Krueger is the most iconic. Yeah, he's probably not the "best" but he has to have the best set of movies that actually influenced pop culture more than a hockey mask or William Shatner mask ever did!

And we'll be explaining why he's so iconic by ranking his movies from worst to first. So let's jump in!

Let's get this out of the way, the 2010 remake entirely ruins the idea of Freddy Krueger. Although the film stars Jackie Earle Haley fresh off his Rorschach performance in Watchmen, the direction the character took in this was just bland and meaningless.

So when we talk about why Freddy's iconic, please remove this from the conversation.

Oh yeah, Rooney Mara is in this and her talents are wasted.

Although this movie is generally terrible and removes any horror that defined early iterations of Freddy, the unintentional hilarity of it all helps lend credence to his iconic status.

The kills by Freddy are so bad that it makes the film fun to watch. One death even includes a video game inspired theme where Freddy gets his own Nintendo Power Glove.

Oh yeah, there's dream demons and Freddy has a daughter!

7. A Nightmare on Elm Street 5: The Dream Child

The Dream Child is the most absurd of all the Freddy films with a plot so stupid and contrived that the film lives solely on Robert Englund's performance as Freddy.

And that performance is bolstered by the insane visuals that make Freddy's creative death scenes fun to watch again.

Oh yeah, Freddy's feeding souls to a baby in utero to make him more like himself.

The film follows up the first film by presenting Freddy as more demonic and willing to prey on the weaknesses of the teenagers. This Freddy sets the tone for the rest of the series, even if it introduces Freddy powers that are never mentioned again.

In recent years, the second film has developed a cult fanbase for its homoerotic subtext, which used to be denied but is now embraced. Made in the 80s during the height of homophobia and the AIDS epidemic, Freddy's Revenge uses body horror and manipulation to really sell the fear of being comfortable in your own skin.

Oh yeah, Freddy is killed by the power of love.

5. A Nightmare on Elm Street 4: The Dream Master

In this one, Freddy hams it up more than ever transforming into the pop culture phenomenon that everyone knows him as.

The main characters from Dream Warriors are killed off and Freddy has some of his most inventive death scenes in the series.

If you've ever seen any Freddy movie besides the first one, it's probably this one.

Oh yeah, Freddy wears some sunglasses and laughs maniacally (and eats a soul pizza at one point).

The top four films stand out as the best representations of Freddy Krueger. Each film brings Freddy to the forefront and while the approach is different, the impact is the same.

In Dream Warriors, Patricia Arquette leads a group of patients who learn to fight Freddy in the dream world.

This is the introduction of the elaborate death scenes and the wise-cracking but still insidious Freddy.

Oh yeah, Freddy uses a guy's vein to use him as a marionette.

Freddy Krueger is at his peak nearly 20 years later, combining both the horror and humor that made him a household name.

In this one, if you can't tell, he faces off against Jason Voorhees after years of fans pleading for the face off.

The death scenes are routine since it's mostly Jason doing them, but once we get to the big fight scenes they are both comical and faithful to the previous films.

Oh yeah, Freddy gets high as a demon worm and possesses a pothead.

In the original film, Freddy is the embodiment of all the terrifying things teenagers face as they deal with becoming adults while dealing with hormones.

And while Freddy is devoid of the over-the-top humor he is known for in later films, Englund's performance combined with Wes Craven's directing deliver a strong and powerful intro for the most iconic horror villain.

The effects haven't aged well, but it is one of the best horror movies ever.

The meta-commentary film that preceded Scream stands way above all the other films.

In this one, Freddy's true influence is felt as he can come out of the film's reboot and starts to haunt Heather Langenkamp (who played Nancy in the original film).

All of the humor is gone, but it's commentary on the film series and the ideas presented in horror movies make for an eerily great non-canon that opened the way for Scream.

Oh yeah, Freddy is iconic and if you dislike New Nightmare you're need to give it a re-watch!

RELATED: There's barely any Maleficent in the kinda boring sequel Mistress of Evil