The Rock and Roll Hall of Famer is hosting two concerts at the Van Andel Arena. 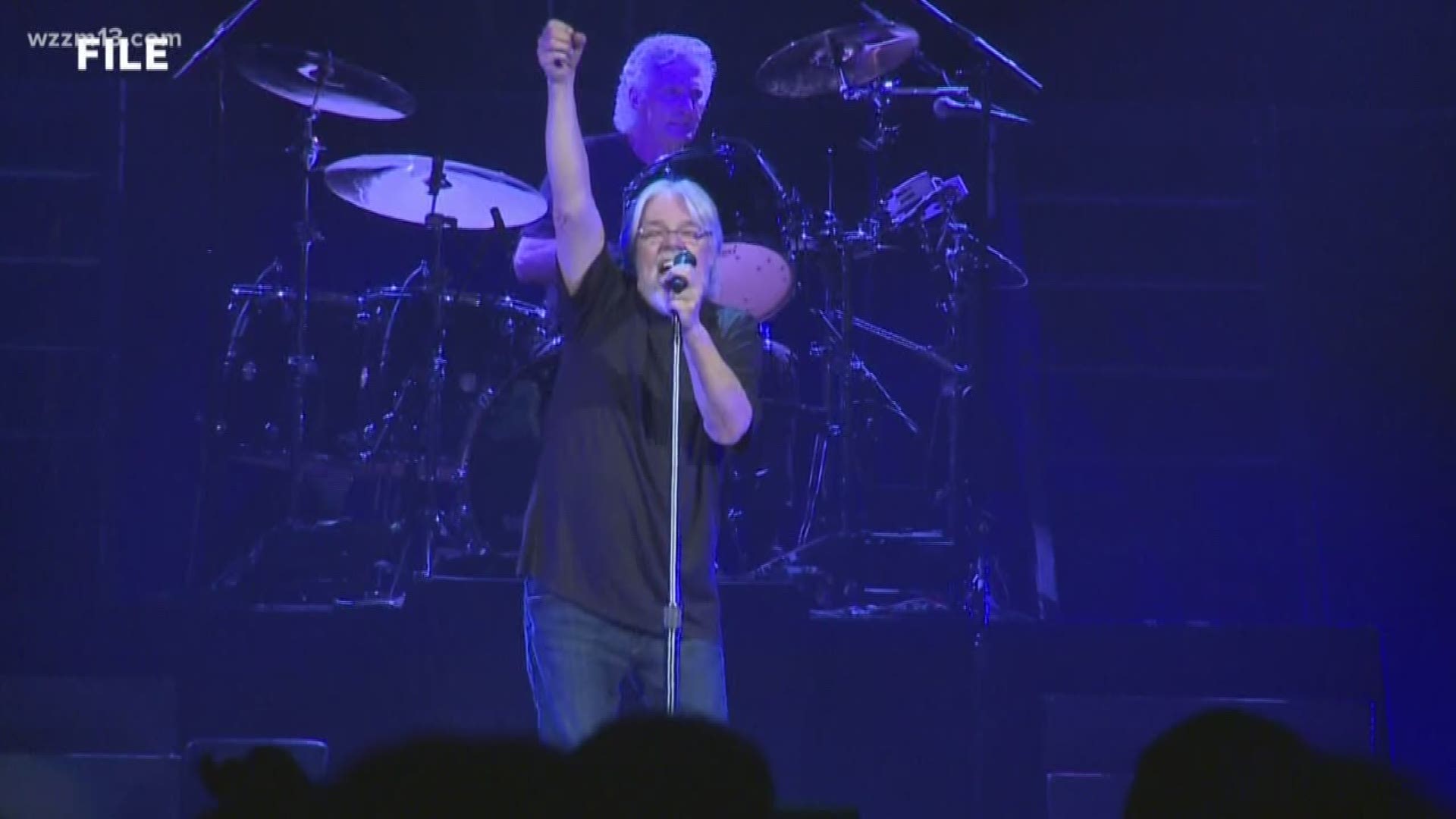 The arena will also be hanging banners inside as well as in front of the arena to “rename” Fulton Street to “Mainstreet” for the day.Across the street, The B.O.B. will be renaming itself The Bob Seger for the day.

"Bob {Seger} has and continues to shine as a genuine, honest, passionate, and uplifting representative of the state of Michigan and all of its citizens, including those here in Grand Rapids," said Mayor Bliss. "As the hard-working, resilient, and relentlessly dedicated voice of the American heartland."

Seger is a Michigan-native born in Dearborn and raised in Ann Arbor. He has sold over 53 million albums, earning several GRAMMY nominations, and being inducted into both the Rock & Roll Hall of Fame and the Songwriters Hall of Fame.