Two contestants from the Coast Guard Festival's Festival Idol have the opportunity to audition in front of American Idol judges. 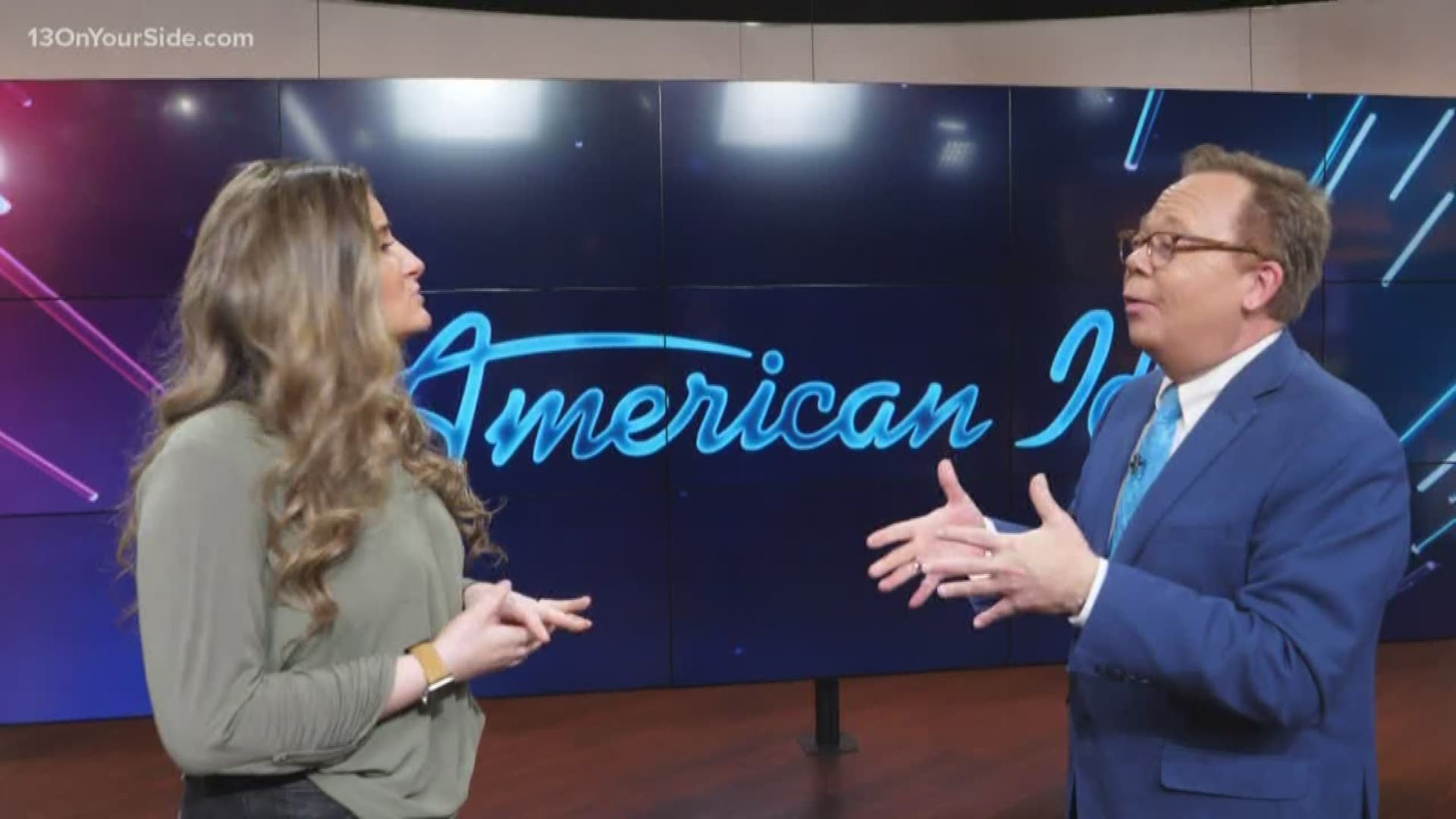 GRAND RAPIDS, Mich. — Another season of American Idol kicks off this Sunday. The first group of episodes will of course be about all the contestants auditioning for their chance to be the next American Idol. Two of those hopefuls got ahead start this year from the Festival Idol contest at this past year’s Coast Guard Festival.

This past summer, thousands of Idol dreamers waited in line for the chance to audition in front of an American Idol producer, the first step to get their chance in the spotlight.

At the end of July, 13 ON YOUR SIDE and the Grand Haven Coast Guard Festival hosted Festival Idol, a competition where the winner would get to bypass the process and get to the next phase—the judges' auditions with Katy Perry, Luke Bryan, and Lionel Richie. 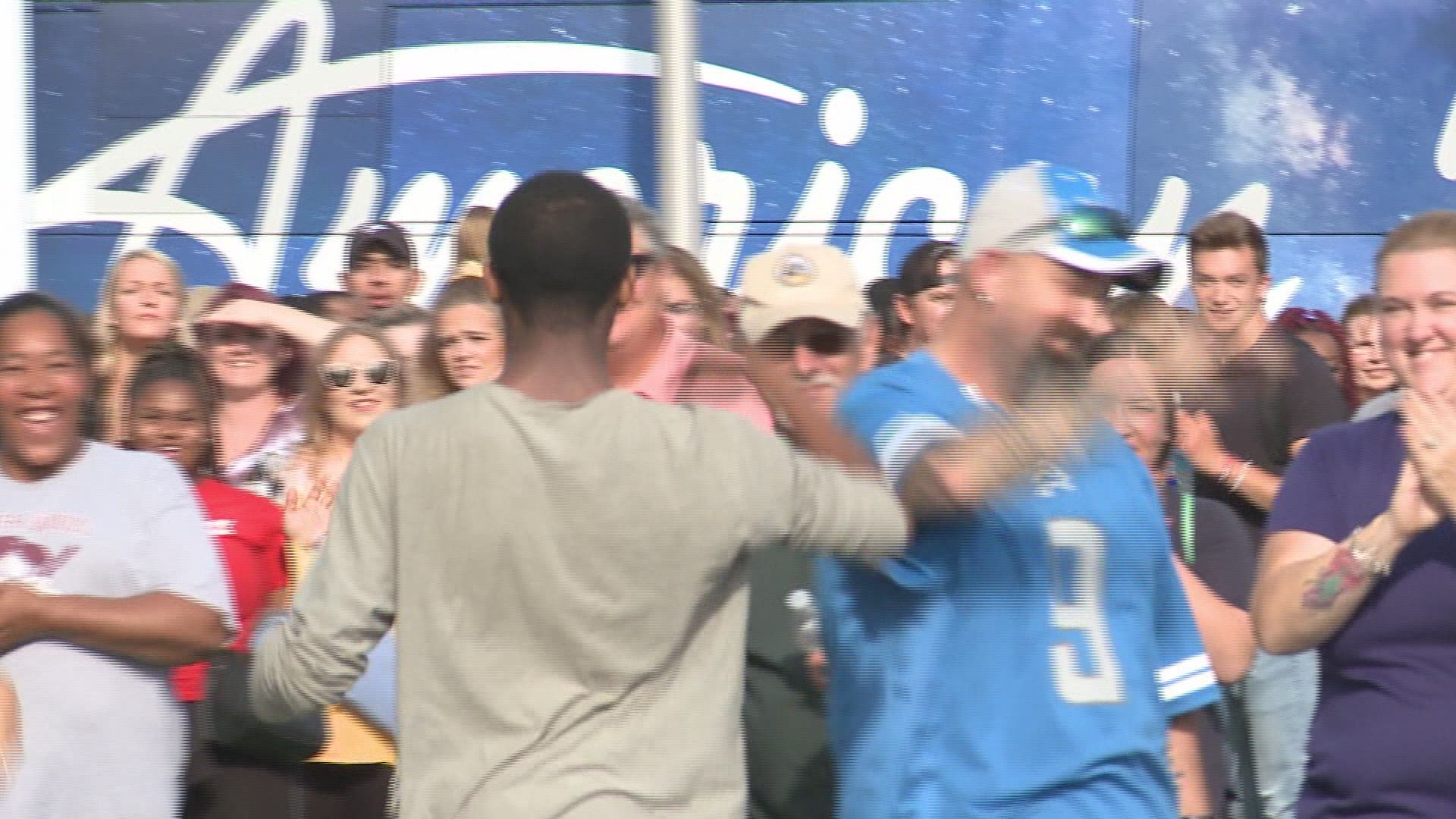 After the top ten were called up on stage, Jaycee Peters from Grand Rapids walked away with the Silver Ticket—sending her to a judging city.

“Looking at all of them [the contestants], I thought, ‘There was no way I would be in top ten’,” said Jaycee. “And then you said my name! This was unbelievable.”

But that wasn’t all. One of the other finalists, Nathan Walton, made such an impression that Idol producers allowed 13 ON YOUR SIDE to send him as well.

The auditions kick off this Sunday. 13 ON YOUR SIDE will keep and close eye on Jaycee and Nathan’s progress.