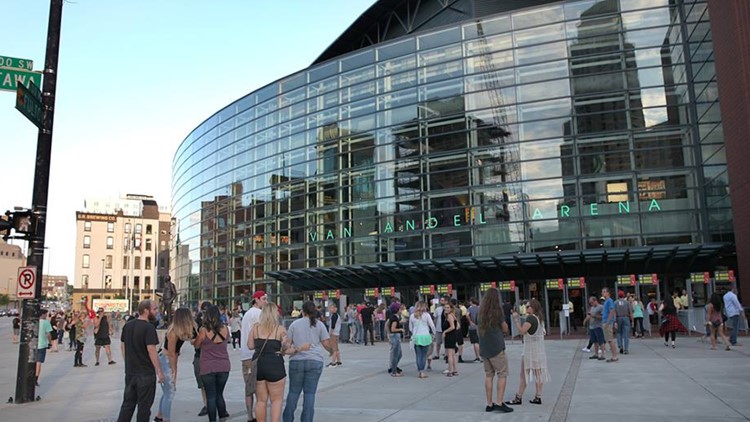 GRAND RAPIDS, Mich. — Van Andel Arena has topped Billboard's 2019 year-end chart. The music publication named the Grand Rapids arena the second-best music venue in North America, and the seventh-best worldwide for its capacity of 10,000 to 15,000 people.

Billboard based their results on ticket sales for musicians that played between Nov. 1, 2018, to Oct. 31, 2019, according to the Grand Rapids-Kent County Convention Arena Authority.

It came second to the MGM Grand Garden in Las Vegas, which seats 14,500.

Van Andel hosted 69 events in 2019, earning over $37 million, according to Billboard's chart. Many of those artists who took the stage were on their tours that were named on Billboard's Top 40 Tours chart, including Metallica, KISS, Cher and more.

“2019 was another great year for us at Van Andel Arena, and we are grateful that we can continue building our reputation as one of the top arenas in the world,” said ASM Regional General Manager Richard MacKeigan in a press release.

This year, Van Andel is hosting artists who made Billboard's top 40 tour chart: Post Malone on Feb. 12, Michael Bublé on March 31 and Elton John on April 23. For more information about tours and events at Van Andel this year, visit their website.

Another performing arts venue in the Midwest was featured on Billboard's charts: Soldier Field in Chicago was named fourth-best on the top 10 stadiums list worldwide. In 2019, it earned over $35 million from nearly 200,000 attendees.