Playing Magic: How one Muskegon man prepared to play the Lakers legend in an upcoming TV show 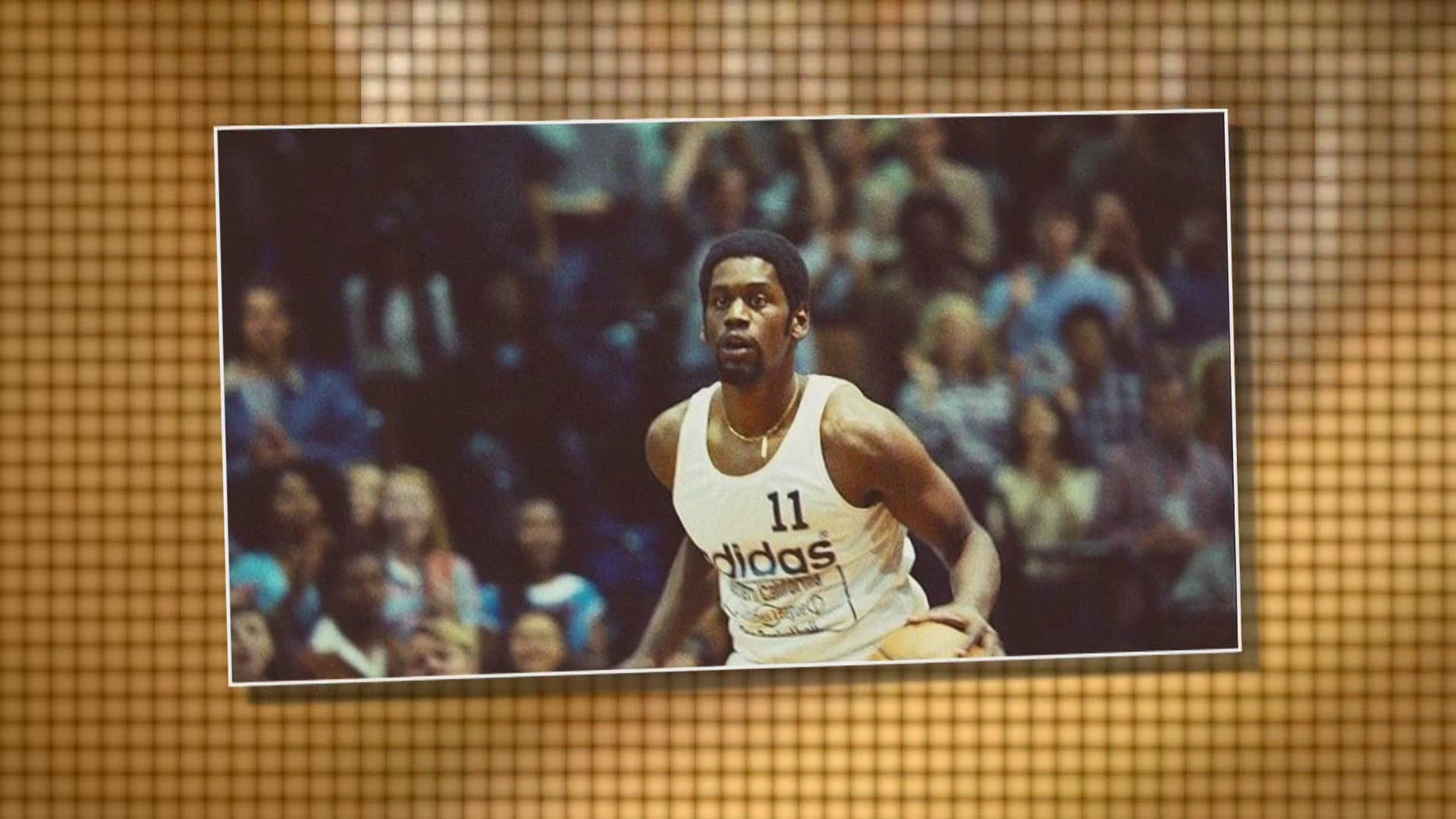 Beyond the fact that they're both Michigan natives, Quincy Isaiah and Magic Johnson don't have much in common.

At 6'3, the Muskegon High School alum is about six inches shorter than the basketball legend he's portraying -- and then there's this glaring difference.

But as we know in Hollywood, they can make almost anything seem real, and "Showtime," set to debut next year on HBO, is apparently no exception.

"We can't give away all the tricks but we are going to make it look good. Shoutout to my customer designers," the Kalamazoo College grad says, laughing.

All kidding aside, Isaiah is confident in his abilities, too. The pandemic caused almost two years' worth of production delays, which he says he used to his advantage.

"I actually enjoyed the time off because I got to learn more about him, I got to sit with the character more."

"Everyone has Magic Johnson stories, I love hearing it," he says.

He also watched Magic's game film, all while sharping his own game.

"Naturally I'm a big man," Isaiah brags. "(However) once I got this role, I started trying to push the point."

He did just about everything to prepare, except meet Magic himself, something he says he does not want to do.

"Then I think the pressure will be on," the 25-year-old explains.

But either way, Isaiah can't ignore it. It's the role of a lifetime and he knows he has to nail it.

"Everyone keeps telling me how much it's going to change. I'm like, 'The only thing that I'm really looking forward to is more opportunities.'"

With everything on the line, Magic Johnson almost always rose to the occasion. Now Isaiah is hoping they have that in common, too. 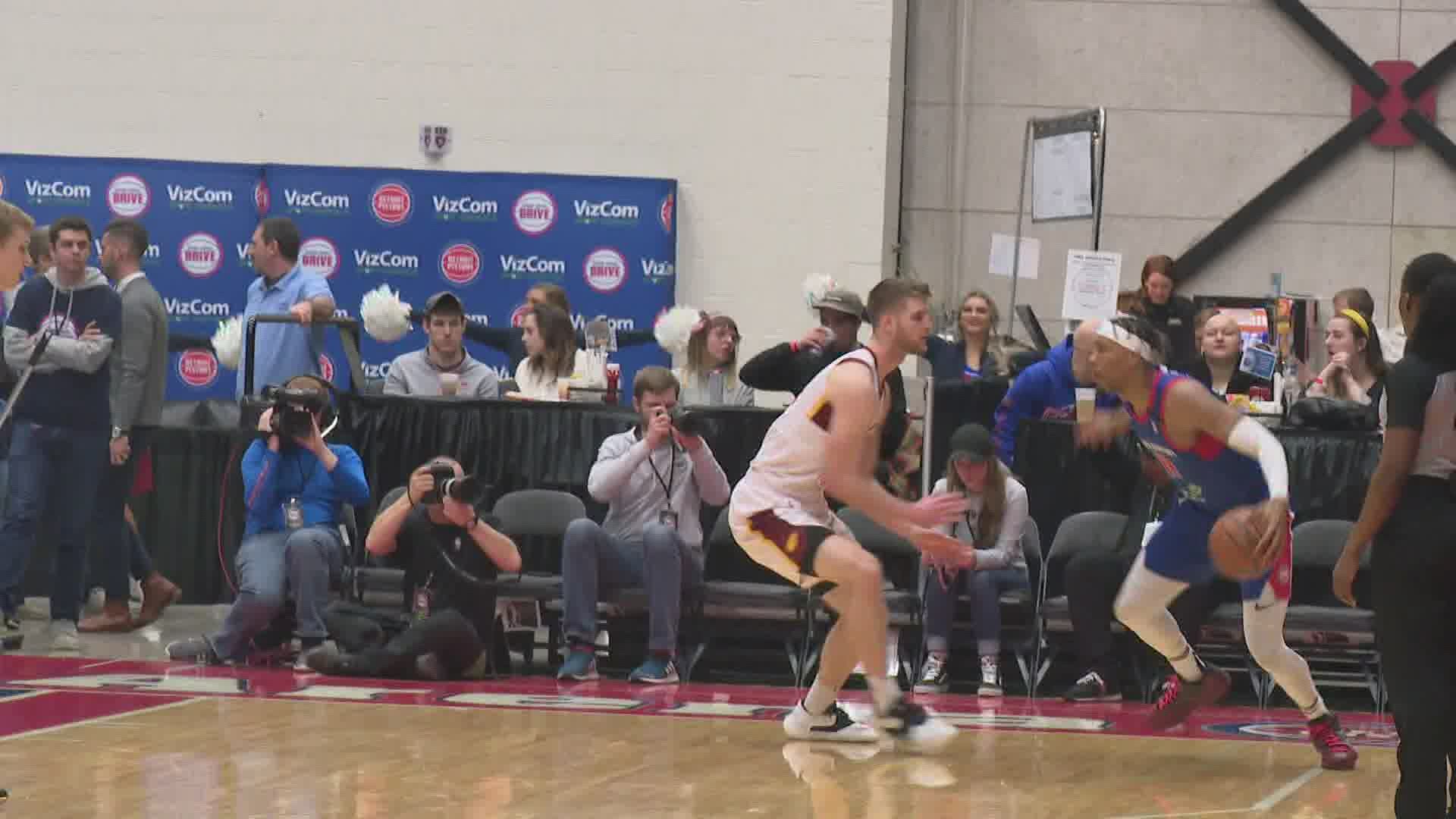