Travis’ comic book is full of superheroes with disabilities, prosthetics or amputations. 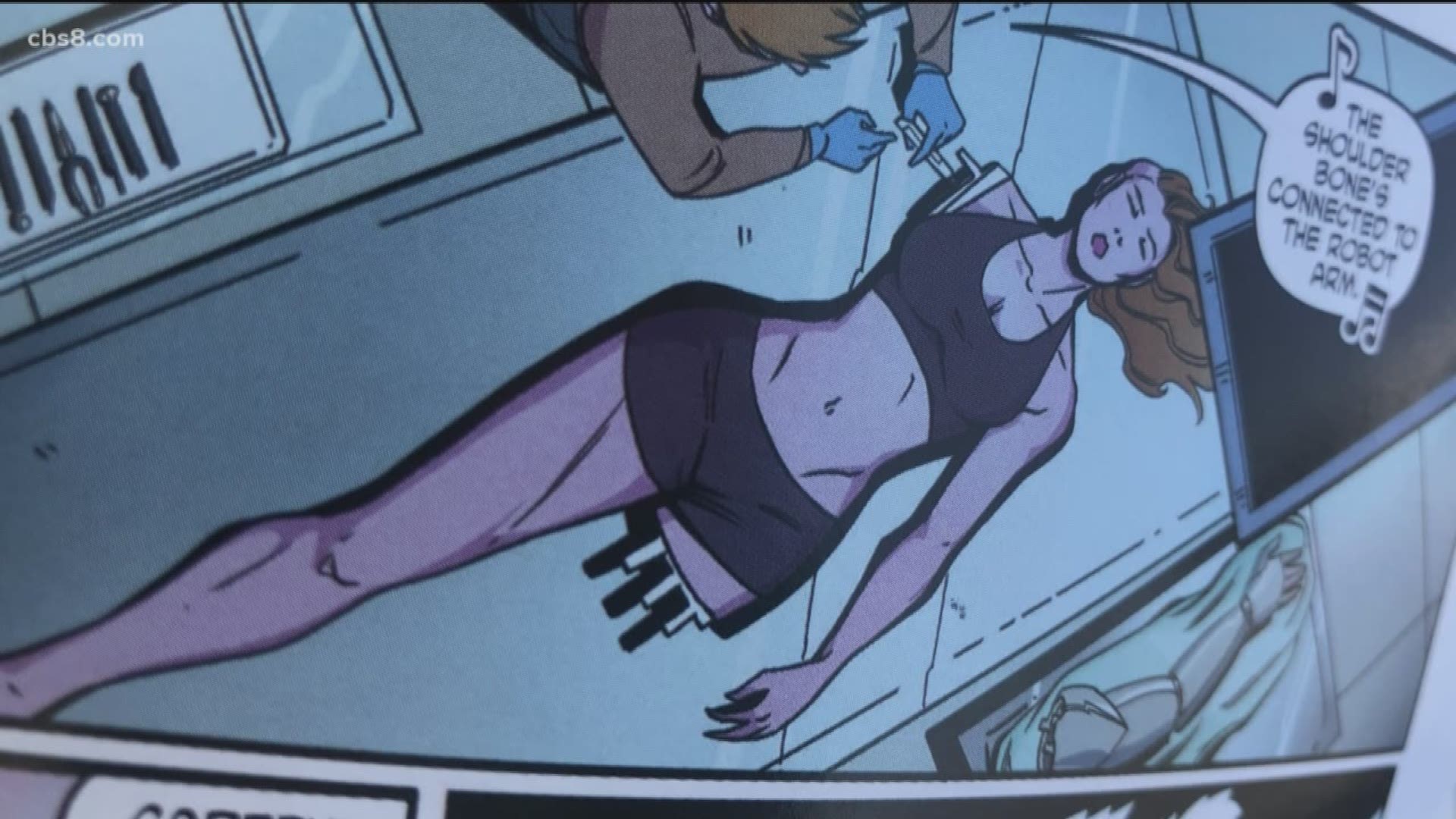 SAN DIEGO — While diversity is bigger than ever in the world of superheroes, people with disabilities tend to be overlooked in comics. Recently, News 8 spoke with a comic writer based in San Diego who is looking to change that.

Most people who attend Comic-Con are focusing on the superheroes, but it is the super-abled people that Travis Rivas is focusing on. Recently Travis released his new comic book called Super Abled which is an anthology by individuals with limb differences, starring characters with limb differences. Travis says comic books are always about able-bodied individuals and he and other people wanted to take ownership of their stories and start telling them for themselves.

Travis has a limb difference called Tar Syndrome which means he is missing the radius bone in both of his arms. He says that he always knew he was different while growing up. He said when he was a kid, he joked about auditioning for the part of Darth Vader even though he knew he couldn’t be that person. As he got older, he wanted to show kids that there are in fact heroes that look like him. In his new comic book, every hero has a disability, uses a prosthetic or has an amputation, but they still are superheroes!

Travis says it is important that people know that people with disabilities are not less than. They need to be seen as complete individuals and human beings who are just as capable as everybody else.

You can meet Travis at table K5 at Comic-Con all weekend. On Sunday he is hosting a panel from 3 p.m. to 4 p.m.