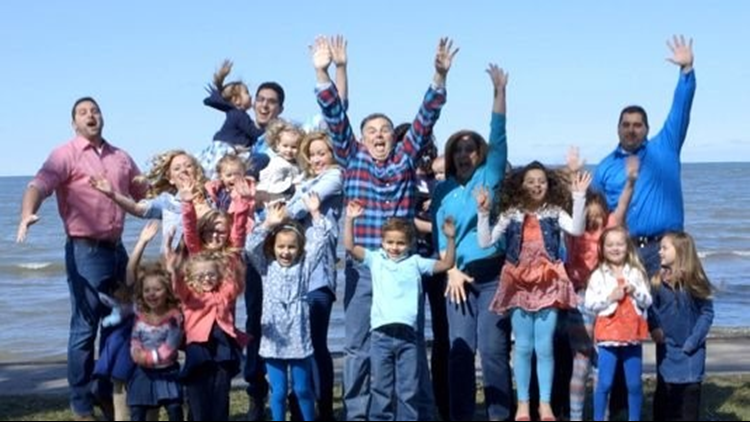 The Putnam family from Michigan star in TLC's 'Meet The Putmans.'(Photo: TLC)

First the son. Now the father.

William Putman II, the father and central figure of a reality TV show set in northern Michigan, has been indicted in a federal gun case for allegedly owning an AR-15 that had been converted into a fully automatic weapon, according to an indictment unsealed in U.S. District Court Monday.

Putnam II is the father of Brandon Putnam, 31, of Pigeon in Huron County, who appeared with his family on the TLC show "Meet the Putmans" and has also been charged with a federal gun crime.

According to court documents, Brandon Putnam tried to get copies of a component to convert AR-15 rifles into automatic machine guns. He was charged in February with illegal possession of a machine gun and remains free on bond.

"Meet the Putmans" aired on TLC last fall and centered on Bill (William) and Barb Putman, the heads of a household where three generations live in the same house and share everything from one bank account to six bedrooms and only two bathrooms.

The TLC series showed the family sharing their ups, downs, and most intimate thoughts as they lived the American dream on their own terms.

Attorneys for the Putmans were not readily available for comment.