Checking out a movie this weekend? See what's new in theaters! 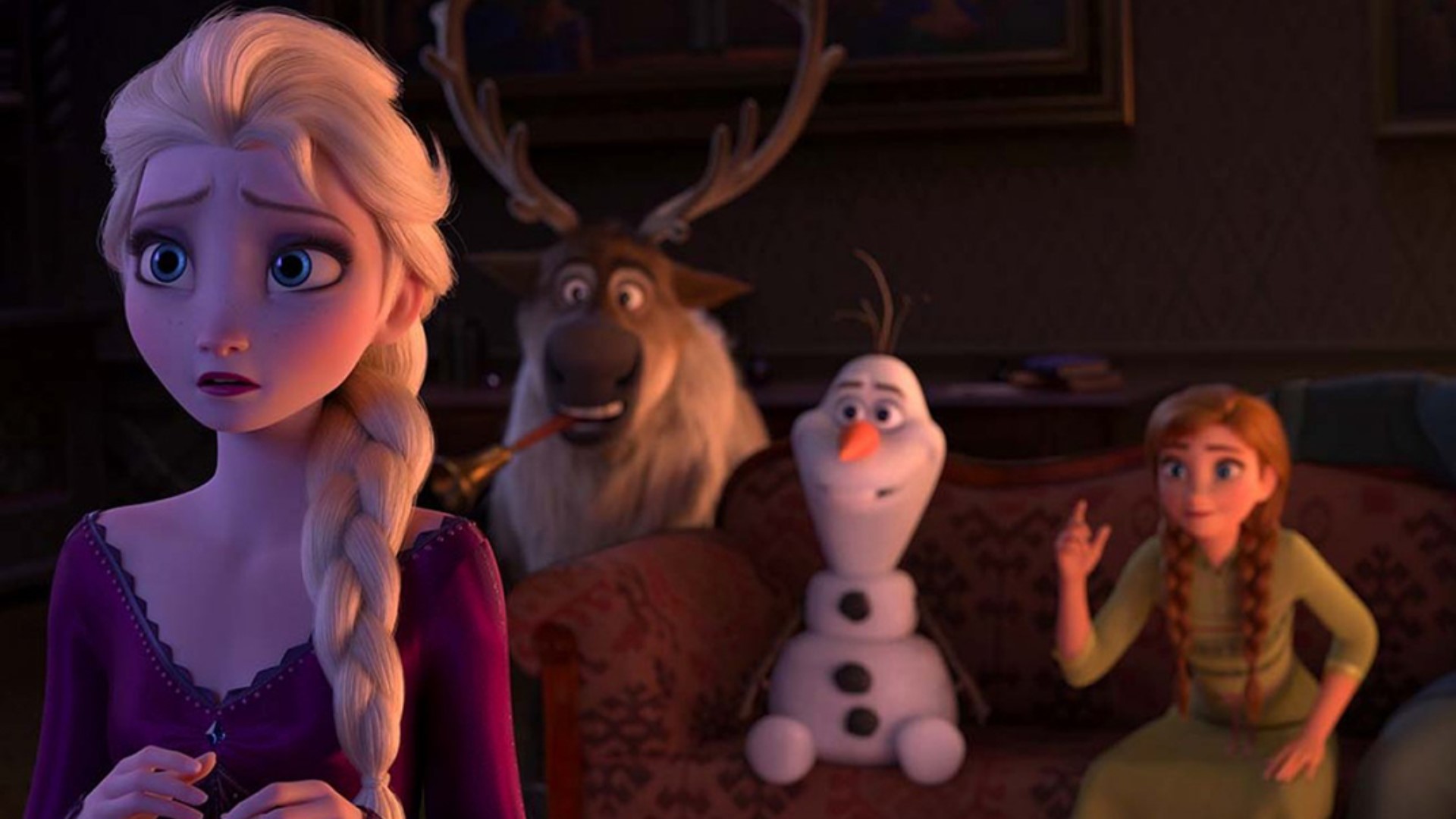 GRAND RAPIDS, Mich. — Ron VanTimmeren from Celebration Cinema gets us ready for a weekend filled with movies!

Here's a look at what's new in theaters:

A Beautiful Day in the Neighborhood

Two-time Oscar®-winner Tom Hanks portrays Mister Rogers in "A Beautiful Day in the Neighborhood," a timely story of kindness triumphing over cynicism, based on the true story of a real-life friendship between Fred Rogers and journalist Tom Junod. After a jaded magazine writer (Emmy winner Matthew Rhys) is assigned a profile of Fred Rogers, he overcomes his skepticism, learning about empathy, kindness, and decency from America’s most beloved neighbour.

"21 Bridges" follows an embattled NYPD detective, who is thrust into a citywide manhunt for a pair of cop killers after uncovering a massive and unexpected conspiracy. As the night unfolds, lines become blurred on who he is pursuing, and who is in pursuit of him. When the search intensifies, extreme measures are taken to prevent the killers from escaping Manhattan as the authorities close all 21 bridges to prevent any entry or exit from the iconic island.

Acclaimed writer and director Rian Johnson ("Brick," "Looper," and "The Last Jedi") pays tribute to mystery mastermind Agatha Christie in "Knives Out," a fun, modern-day murder mystery where everyone is a suspect. When renowned crime novelist Harlan Thrombey (Christopher Plummer) is found dead at his estate just after his 85th birthday, the inquisitive and debonair Detective Benoit Blanc (Daniel Craig) is mysteriously enlisted to investigate. From Harlan’s dysfunctional family to his devoted staff, Blanc sifts through a web of red herrings and self-serving lies to uncover the truth behind Harlan’s untimely death. With an all-star ensemble cast including Chris Evans, Ana De Armas, Jamie Lee Curtis, Don Johnson, Michael Shannon, Toni Collette, LaKeith Stanfield, Katherine Langford and Jaeden Martell, "Knives Out" is a witty and stylish whodunit guaranteed to keep audiences guessing until the very end.

A couple's first date takes an unexpected turn when a police officer pulls them over for a minor traffic violation. When the situation escalates, Slim takes the officers gun and shoots him in self-defense. He and Queen are forced to hit the road and evade the law. 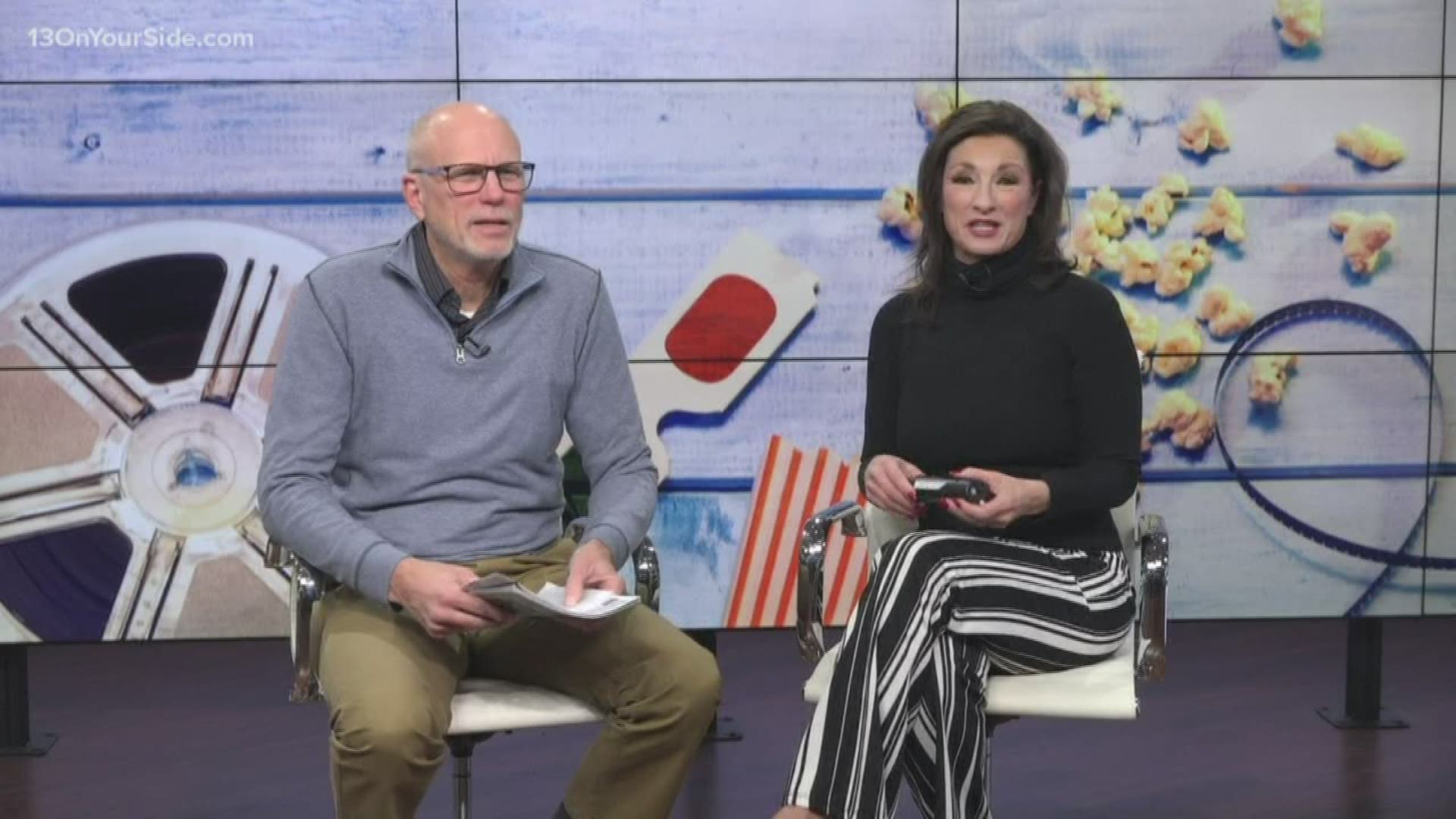 More movies reviews on 13 ON YOUR SIDE: