Jackie Solberg shares her review of "Dolittle" from a parent's point of view. 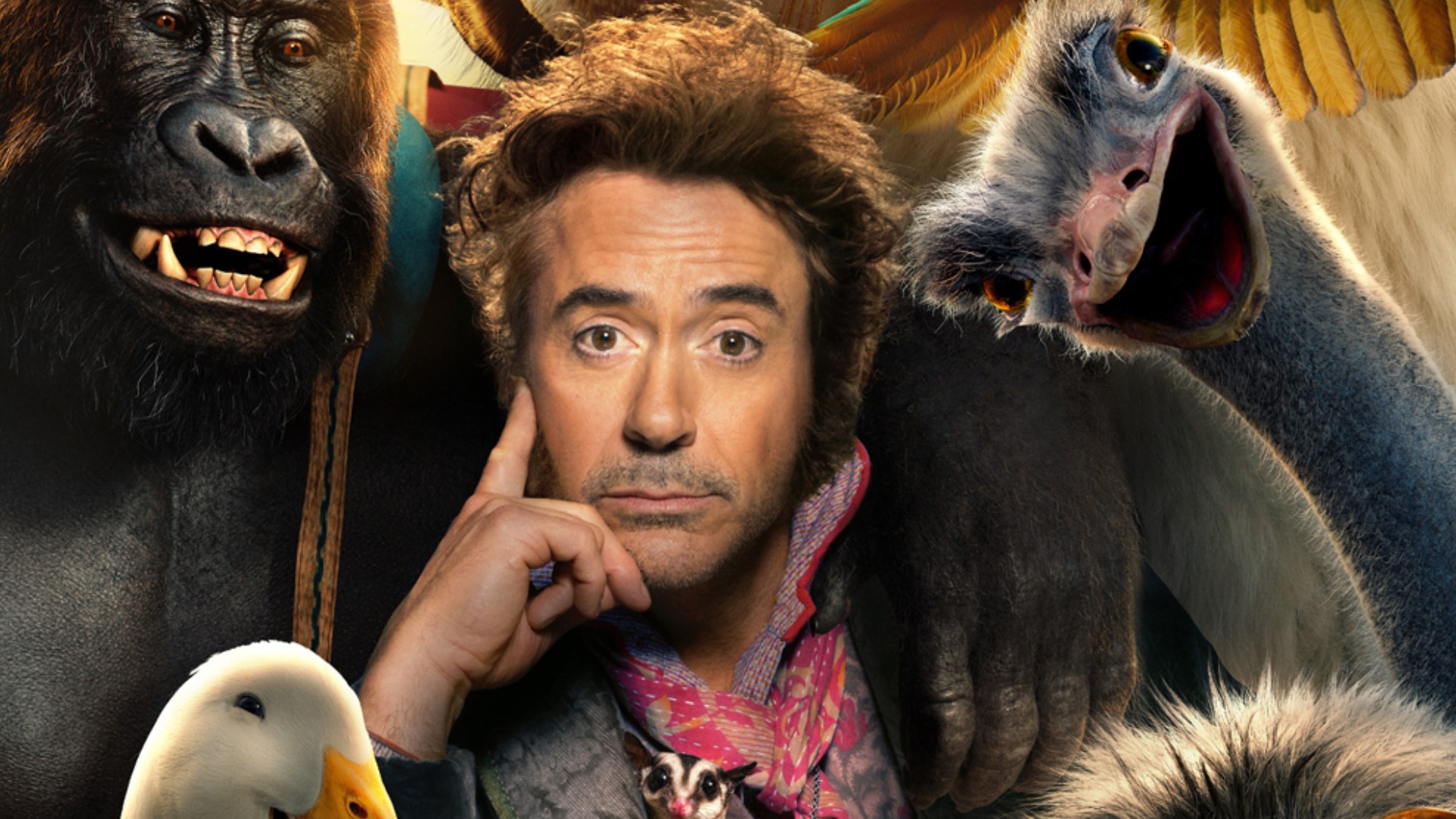 GRAND RAPIDS, Mich. — Box Office Mom, Jackie Solberg, is back with what's new in theaters and giving you a parent's perspective on what you kids might be hoping to see.

This week, Jackie is taking a look at the newest remake of "Dolittle" starring Robert Downey Jr.

Wouldn't it be great to talk to your house pets? I wonder what my dog Joey would have to say... of course it's something only Dr. Dolittle would know. Dr. John Dolittle (Robert Downey Jr.) is a famous doctor and veterinarian for England's Queen Victoria. He secludes himself and becomes a hermit as he's sad and depressed after losing his wife seven years earlier. However, when he gets word that Queen Victoria is sick, Dolittle, and his group of talking animals, embark on a fascinating journey to find a cure for the Queen. Dolittle is based on the children's 1922 classic novel, The Voyages of Doctor Dolittle.

The film highlights the importance of helping others. Dr. Dolittle says, “It’s only by helping others that we can truly help ourselves.” This could spark a good parent/child conversation.

Overall this is a family friendly movie, though parents need to be aware of the moderate violent content. Depending on the child, Dolittle is appropriate for kids ages 8 and up. 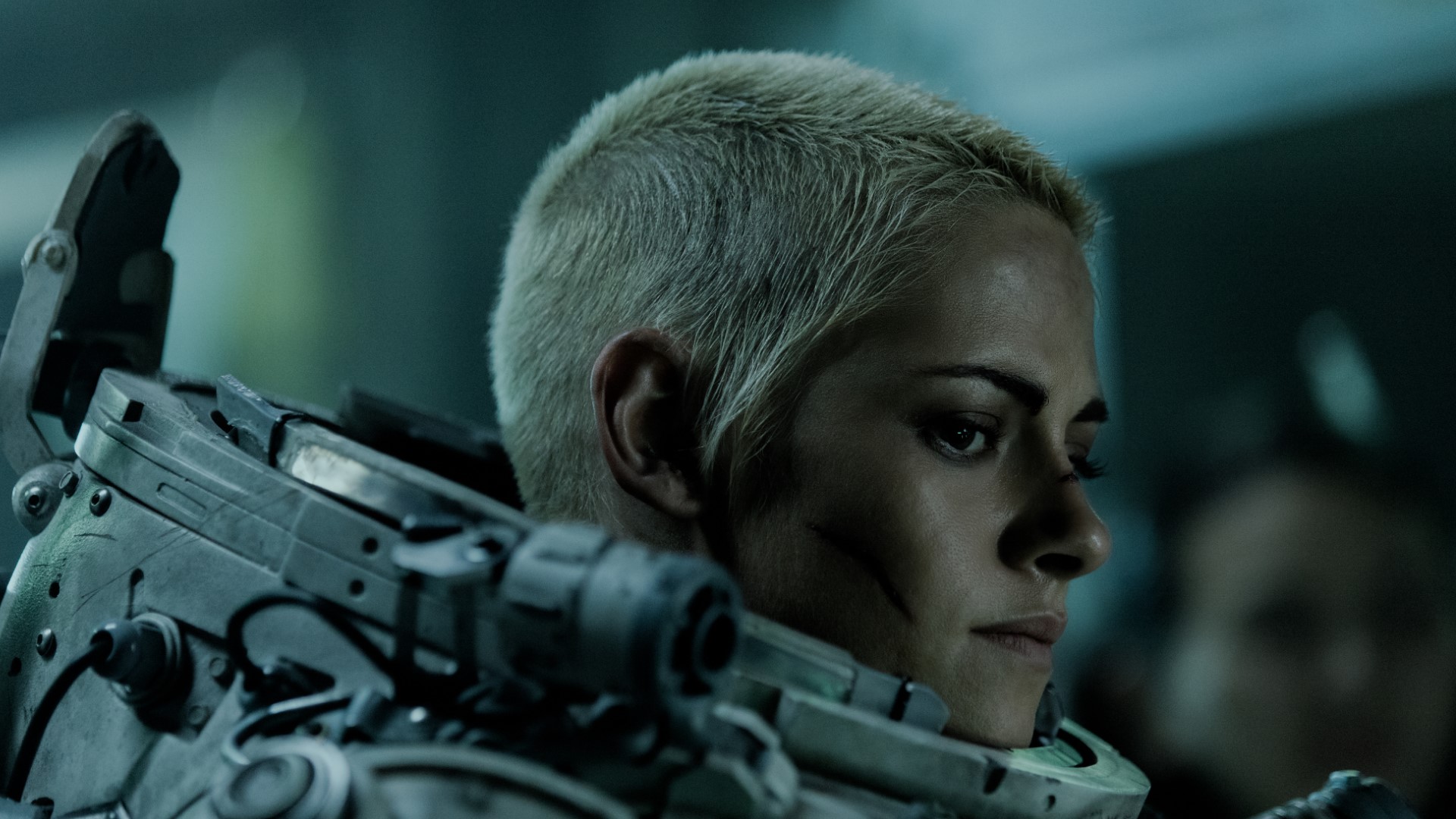 More movie news and reviews on 13 ON YOUR SIDE: