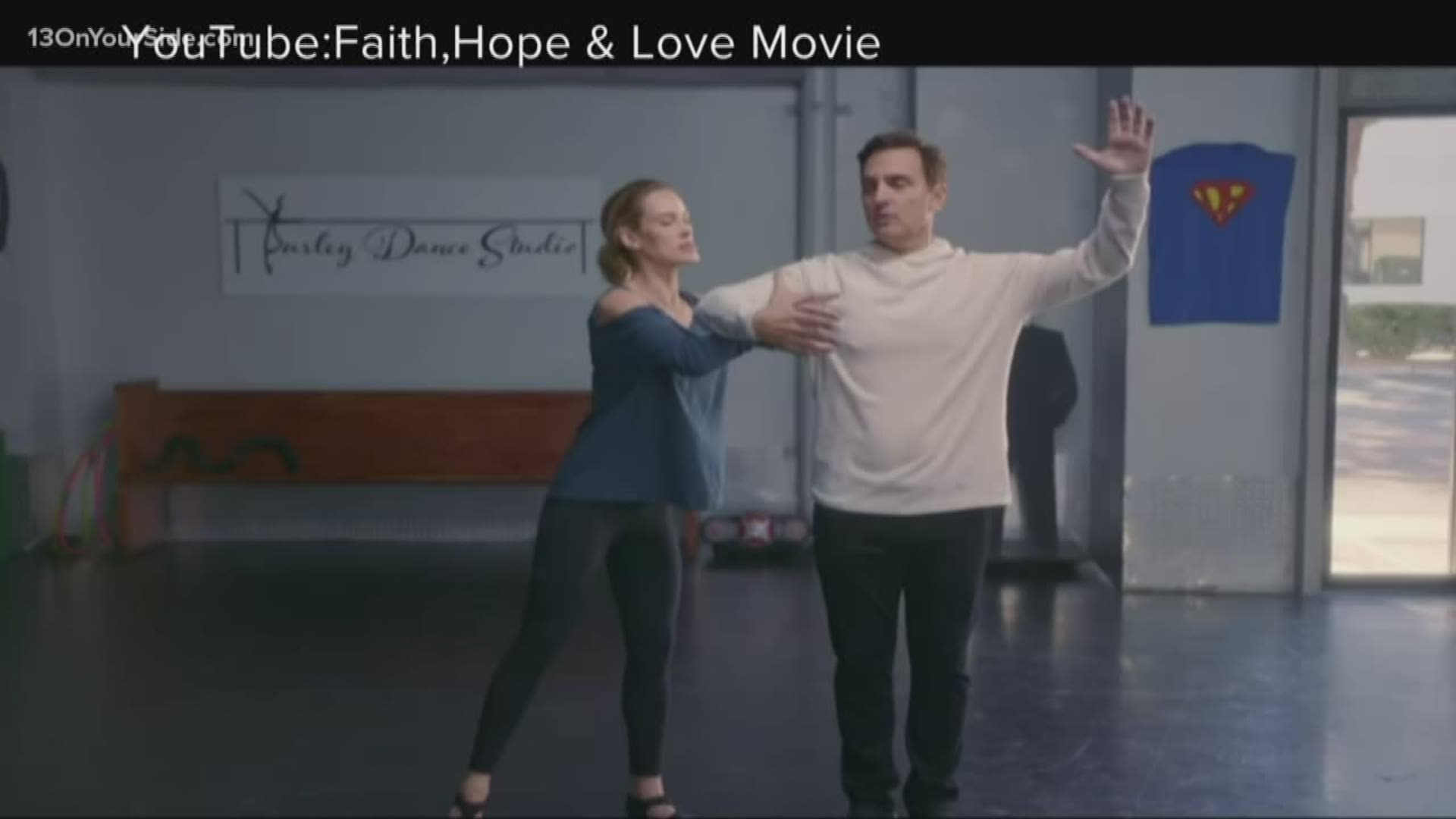 In this week's Box Office Mom, Jackie Solberg has a look at movies that aren't in theaters. She reviewed two movies on Netflix!

If your kids are home from school because of the coronavirus closures, check out these reviews:

"USA", "USA", "USA"....we hear the crowd chanting "USA," with pure joy and delight as they beat the Soviet Union in the 1980 Winter Olympics. Miracle is based on a true story about a group of amateur hockey players led by Herb Brooks (Kurt Russell), a very intense, drill- sergeant type of coach. The film highlights the teams path to victory, not only with hockey but with the life lessons that their coach instills in them. Brooks stresses teamwork and chemistry over talent. These amazing young men became one of the last group of amateurs sent by the United States to play ice hockey. It's known as the "Miracle on Ice."

Faith, Hope & Love is a heartwarming romantic comedy about Jimmy Hope (Robert Krantz), a widower, and father of two girls. When Jimmy meets his daughters' dance instructor, divorcée Faith Turley ( Dancing with the Stars' dancer Peta Murgatroyd), his life changes. Jimmy and Faith are both going through some trying times. Jimmy's job is on the line, he must land the account of a dating app company or he'll lose his job. Meanwhile, Faith needs to win a ballroom dance competition to save her dance studio. When Jimmy agrees to be Faith's dance partner, the couples perspective on life changes as they discover faith, hope and love.

Overall this is a wonderful heartwarming comedy, appropriate for kids ages 10 and up. 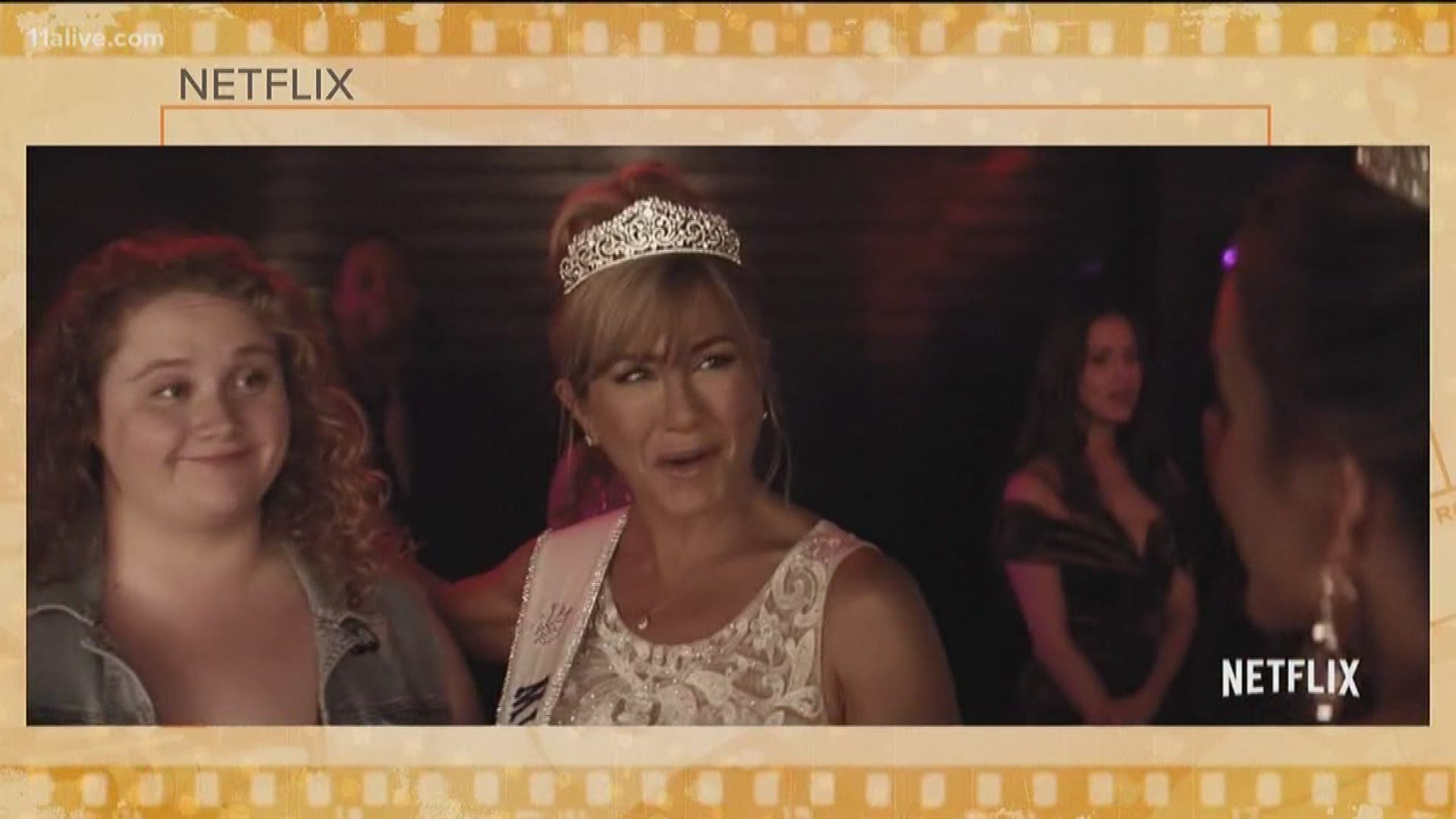