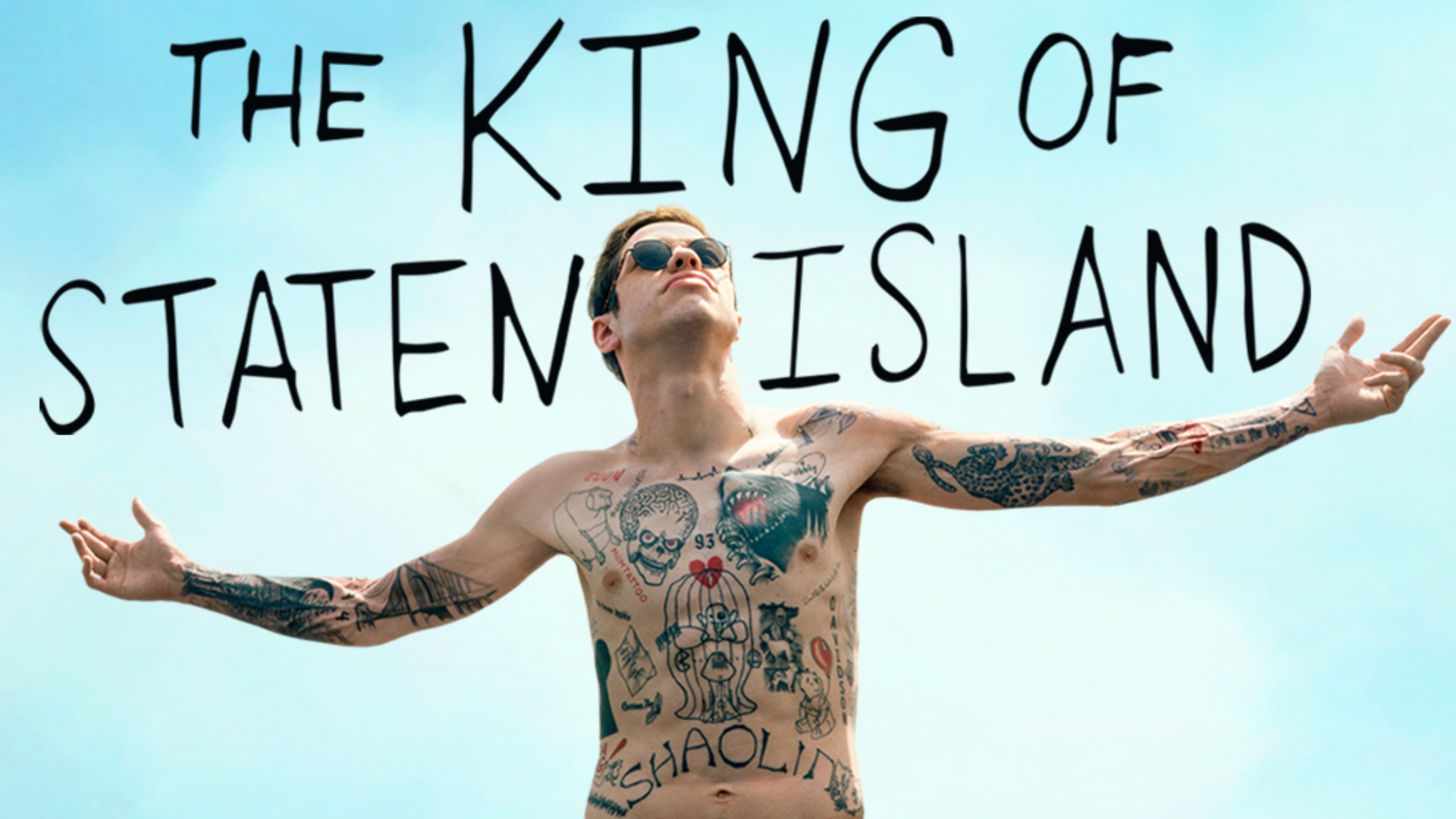 GRAND RAPIDS, Mich. — Box Office Mom Jackie Solberg is back with another movie review! This week, she gives us her take -- from a parent's perspective -- on the "The King of Staten Island" which is streaming now On Demand.

The King of Staten Island

The King of Staten Island is a dramedy that’s loosely based on the actor/comedian, writer and producer… Pete Davidson.  Scott Ready (Pete Davidson), is a 24- year-old man whose father died when he was a child. The loss of his father had a traumatic impact on his mental health. Scott basically smoked pot with his friends and practiced his tattoo art while living with his mother, Margie (Marisa Tomei). Scott’s life changes when he meets Ray (Bill Burr), a firefighter who his mom starts dating. Initially, Scott is not impressed with Ray, however when he gets kicked out of the house he ends up staying at Ray’s firehouse, and that’s when Scott learns some life changing lessons.

This is a fun and entertaining film. Having said that, this is an R rated movie so parents need to aware of the various contents shown in my review. 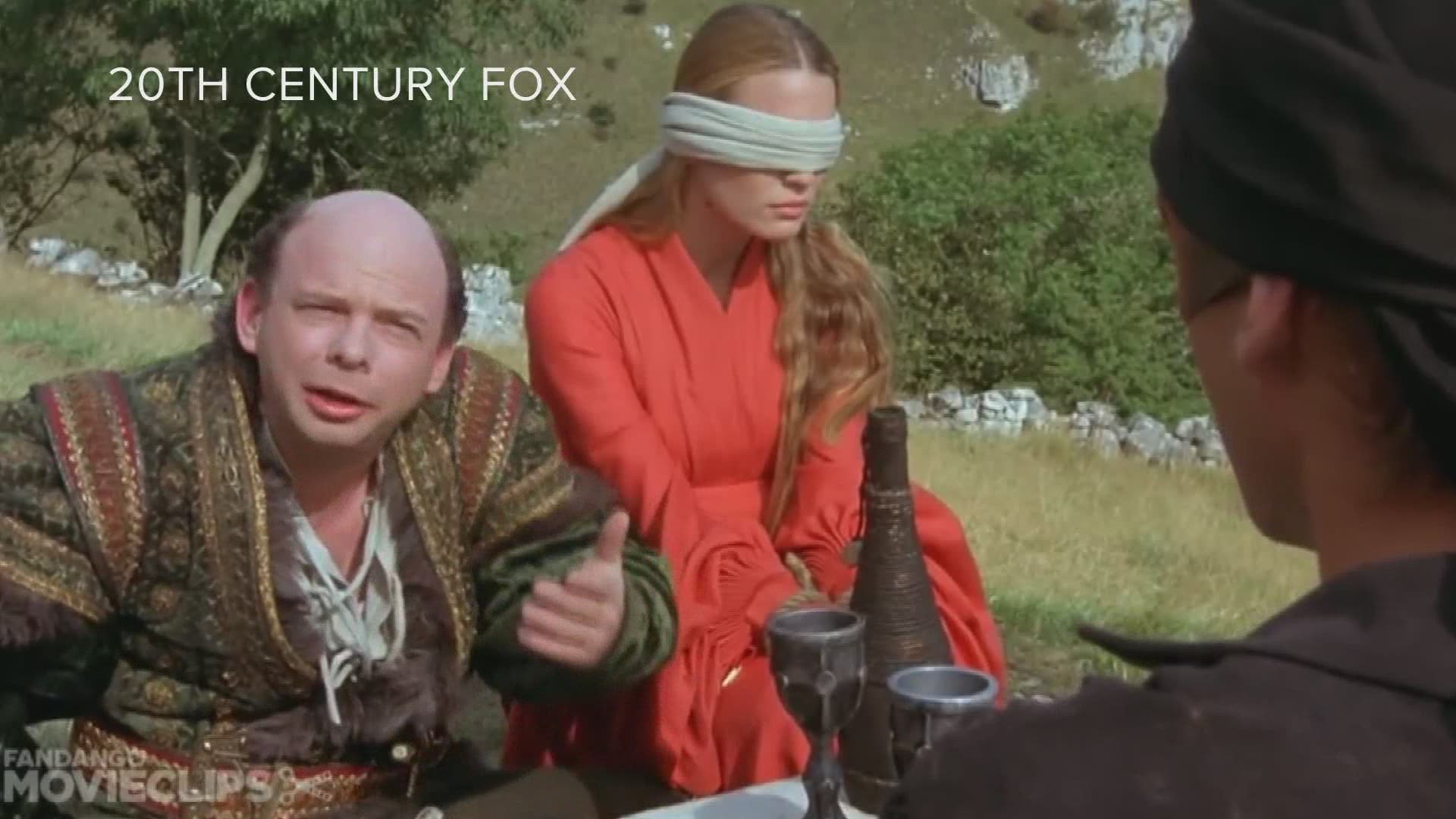