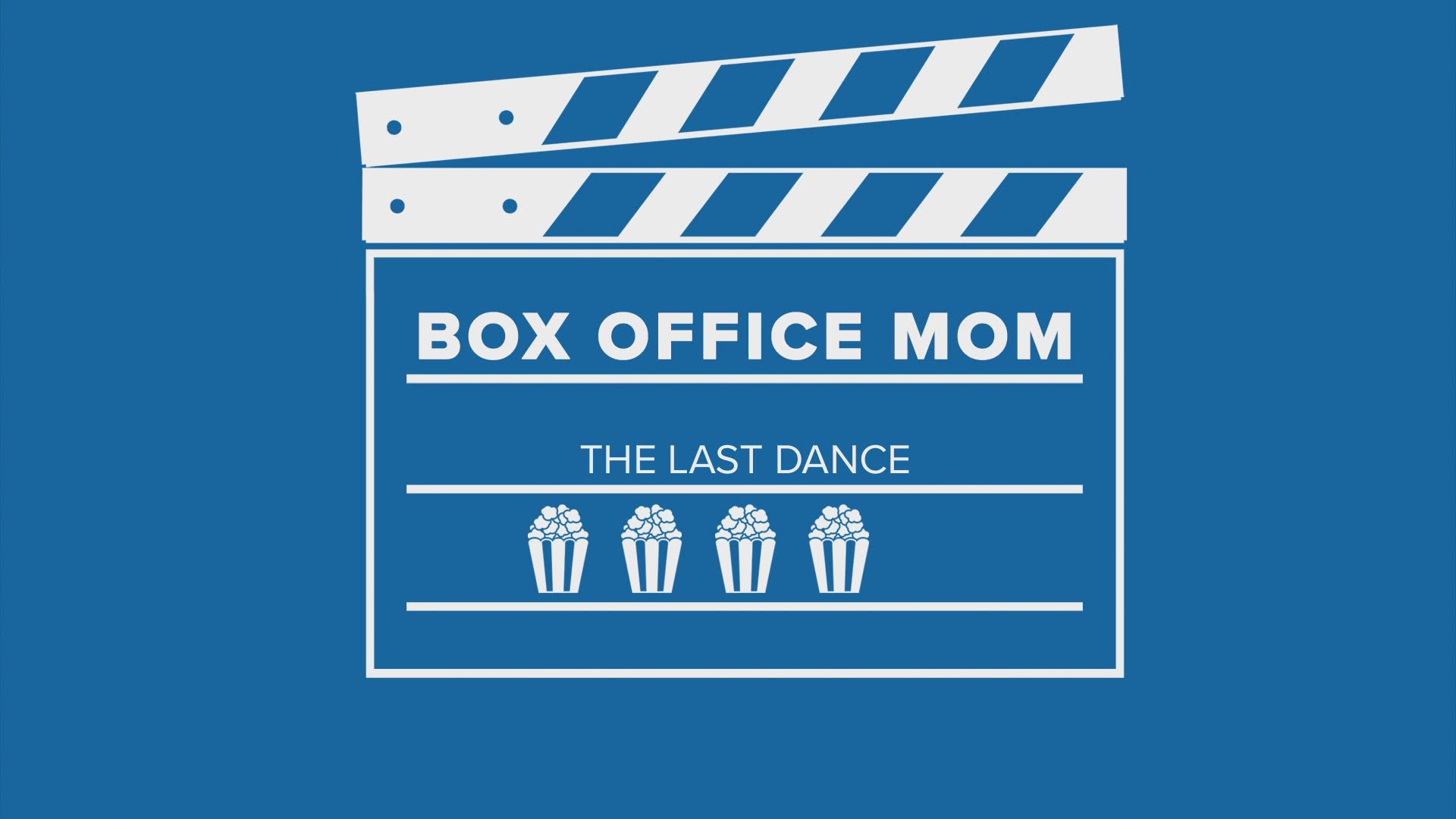 I'm going to play for North Carolina, then I'm going to play in the NBA, then pro baseball. " That's what young Michael Jordan says as he's shooting baskets with his father. After seeing young Mike, the film flash forwards to adult Michael Jordan in his baseball career. We also see a parallel story in an alternate cartoon universe where the beloved Looney Tune cartoon characters desperately need Michael Jordan as they must defeat a group of aliens who are trying to capture them as attractions in their outer space theme park. So Bugs, Porky and Tweety recruit the superstar of basketball to save the day! Space Jam is a live action/animated sports movie which will appeal to young viewers.

Crude or Profane Language: None

Overall this is a fun movie for kids ages 6 and up.

Michael Jordan is known as one of the greatest basketball players of all time. The Last Dance is a documentary series that focuses on the iconic NBA player's career and what led to his retirement after the 1997–1998 NBA season. Basketball fans of all ages will enjoy the 10-part miniseries.

Overall,  this is an entertaining family show for basketball fans of all ages.

RELATED: Our Box Office Mom reviews 'The Half of It'

RELATED: Our Box Office Mom reviews 'The Willoughbys' and 'Sierra Burgess is a Loser.'