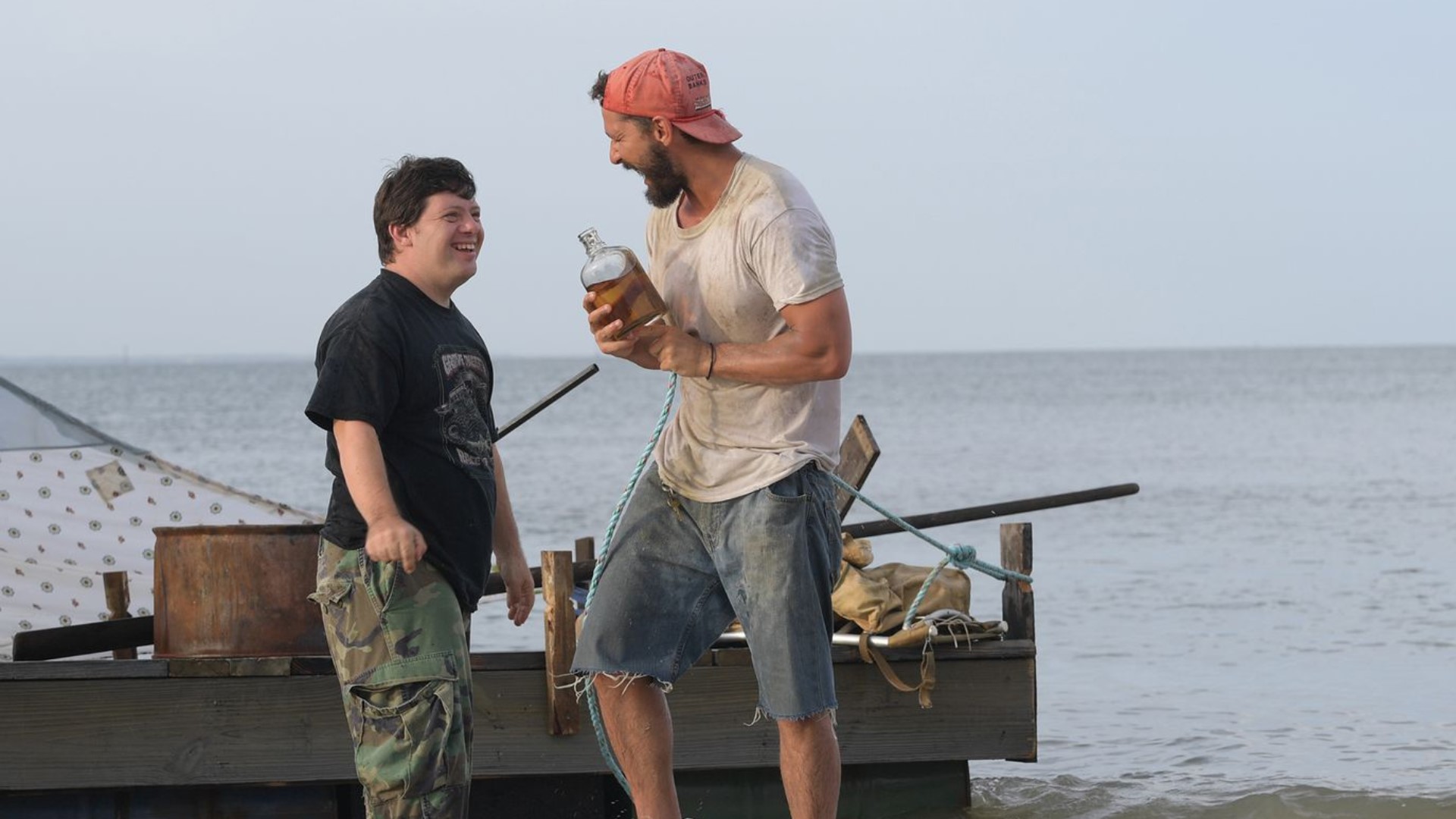 Stuck at home with nothing to watch?  Our Box Office Mom, Jackie Solberg, shares her reviews of two movies currently streaming.

“Choosy mothers choose Jif”, and Zak might too. Zak (Zack Gottsagen) is a 22 year old man with Downs Syndrome. Since he has no family he’s forced to live in a retirement home and cared for by a kind and loving woman named Eleanor (Dakota Johnson). One night Zak escapes from the home and meets Tyler (Shia LaBeouf), a North Carolina fisherman who’s on the run from two locals. Since Zak dreams of attending a wrestling school in Florida, the duo makes the trip from North Carolina to Florida while becoming not only friends but family, something they both desperately need.

The film highlights the important message of love, forgiveness and hope.

Jack’s (Himesh Patel) life long dream is to be a singer, though there’s a problem…his songs are boring and he’s just not that good. When he eventually realizes that he needs to get a real job his life dramatically changes. While Jack is riding his bike there’s a blackout and he’s suddenly hit by a bus and knocked off his bike flat on his face. When he wakes up his two front teeth are missing and his face is covered with bruises. When Jack gets home from the hospital he gets together with his best friend and manager, Ellie (Lily James) and some their group of friends. Jack crabs his guitar and he starts to play The Beatles’ iconic song, “Yesterday.” Jack soon realizes that none of his friends recognize the song and he also discovers that he’s the only person in the world who’s ever heard the Beatles’ songs. Jack’s life long dream just might come true after all.

The film highlights the importance of family, love and marriage and that the simple joys of life are more satisfying than fame and fortune. 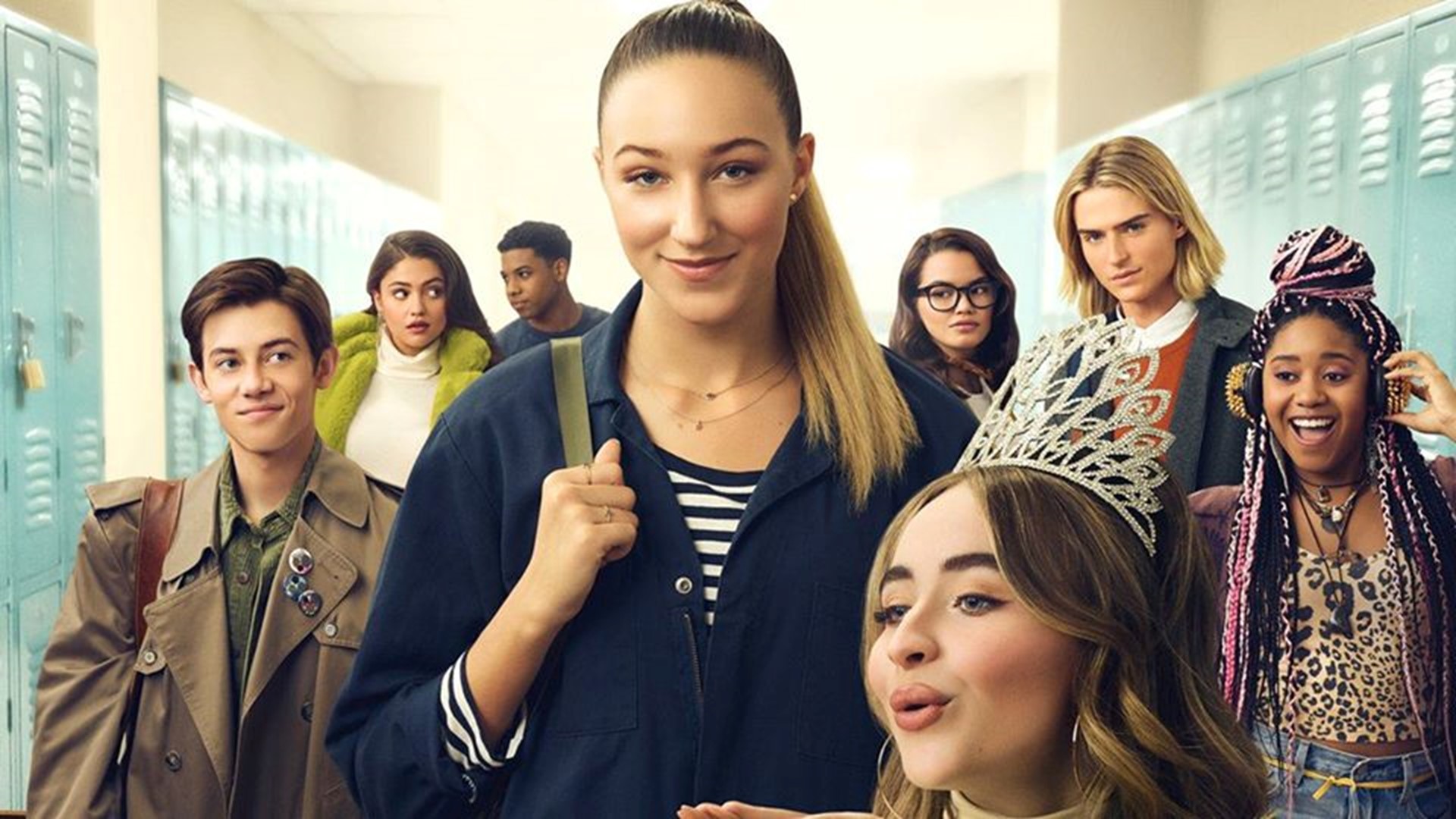