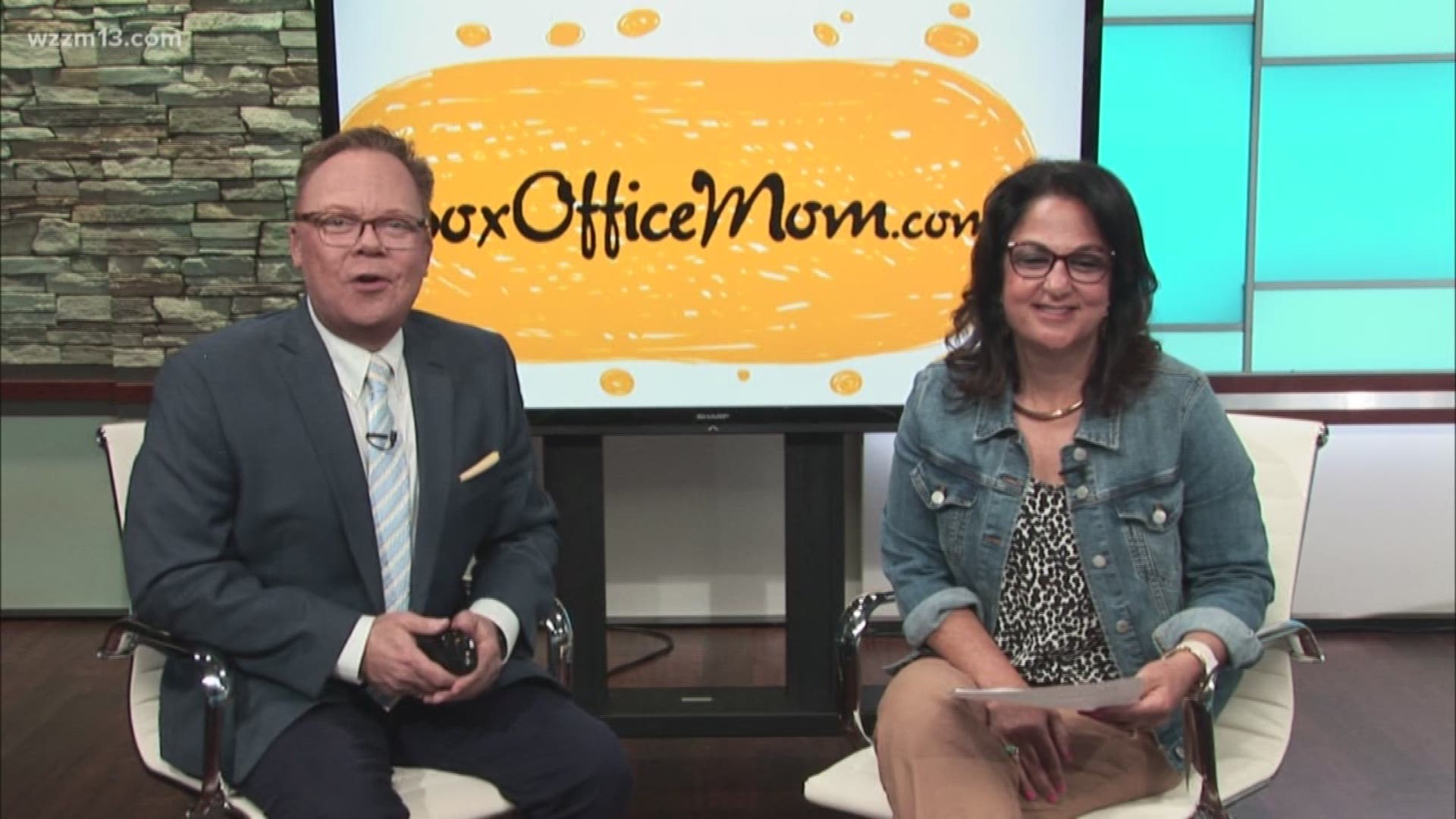 Most people have their morning routines which probably includes feeding the dog, crabbing a cup of coffee, and heading out the door - while their pets stay at home. But what are the pets doing when their humans aren't home? The Secret Life of Pets 2 continues to follow the story of a dog named Max. However, in this film Max's owner gets married and has a baby, so now Max has a whole new set of concerns. There is also a subplot which includes the the bunny Snowball (Kevin Hart) and a new dog, Daisy (Tiffany Haddish). This duo is trying to rescue an abused tiger from a Russian circus. All these beloved pets aren't just snuggled in their crates while their owners are out...they're hitting the town and getting into some trouble. Secret Life of Pets 2 is the sequel to the 2016 animated comedy.

Overall, The Secret Life of Pets 2, is a wonderful animated comedy for the whole family.