A local college student has donated over 300 "Lucky Strength Elephants" for kids who are either in or out of the hospital. 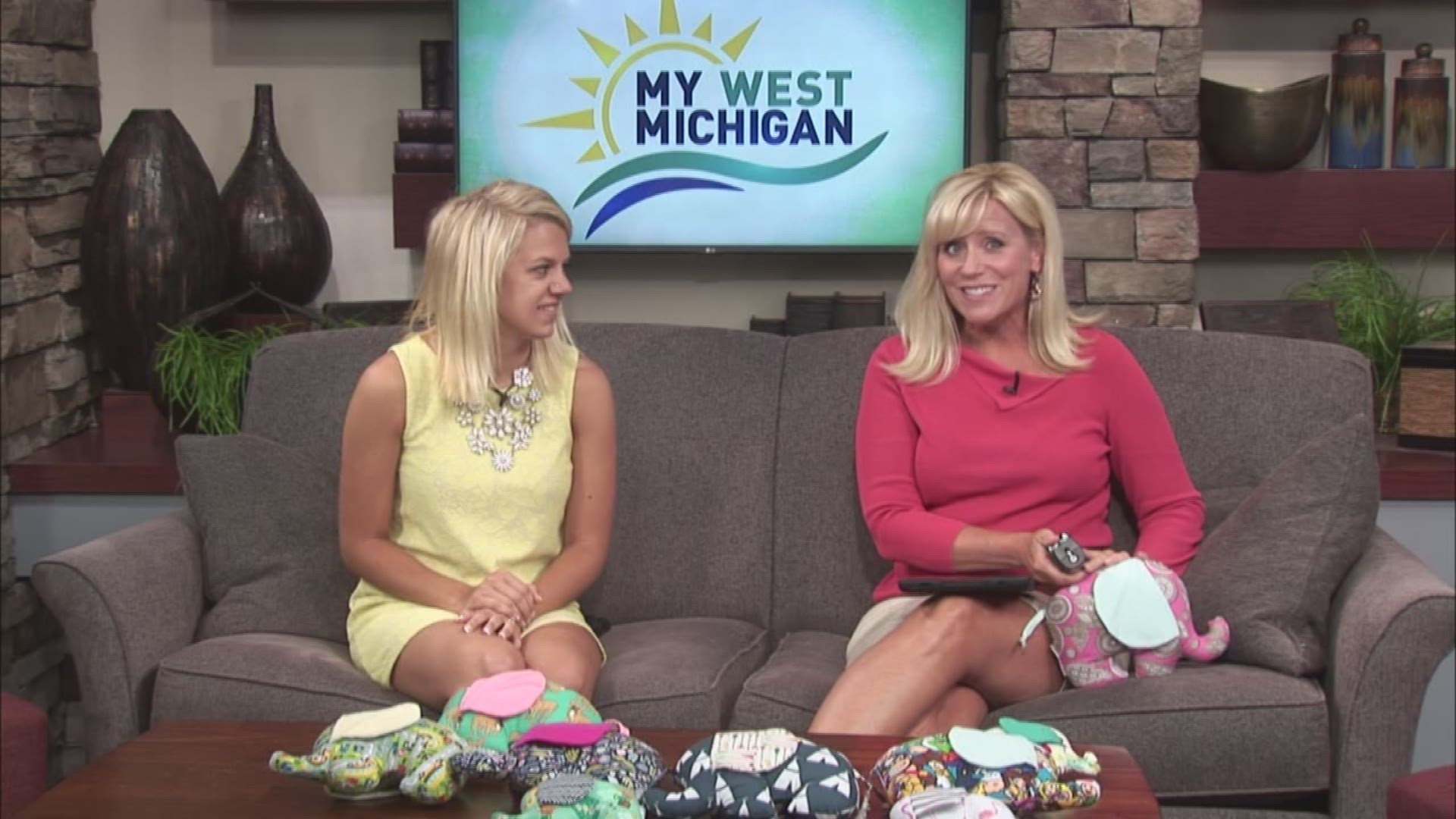 Ashley Buckner asked her grandmother to teach her to sew before she went back to college.

Her grandmother sent her back to school with a sewing machine, and before long she decided to open an online Etsy business.

While looking on Pinterest, she stumbled upon an elephant pattern. She wanted to make one for her cousin's baby, but had a feeling she wanted to do more with them.

Her youngest sister suffered from a rare blood disorder at a young age. She had weekly blood tests and frequently visited the lab at the hospital. She would often come home with a new poke pillow for being brave and having the courage to get her blood drawn just one more time.

When she was making the elephant pillows she researched that in many cultures elephants are said to be considered lucky animals. They are also said to represent strength. That's where the idea behind the Lucky Strength Elephants came.

Modrzyniski decided with every elephant pillow she sells, mostly through her Etsy page, one of the same size would be donated to a child, whether in or out of the hospital, who is in need of strength and/or luck.

As a social work student, Modrzyniski hopes to work at the hospital in the pediatric unit.