"Wild Faith" was filmed around Mid-Michigan 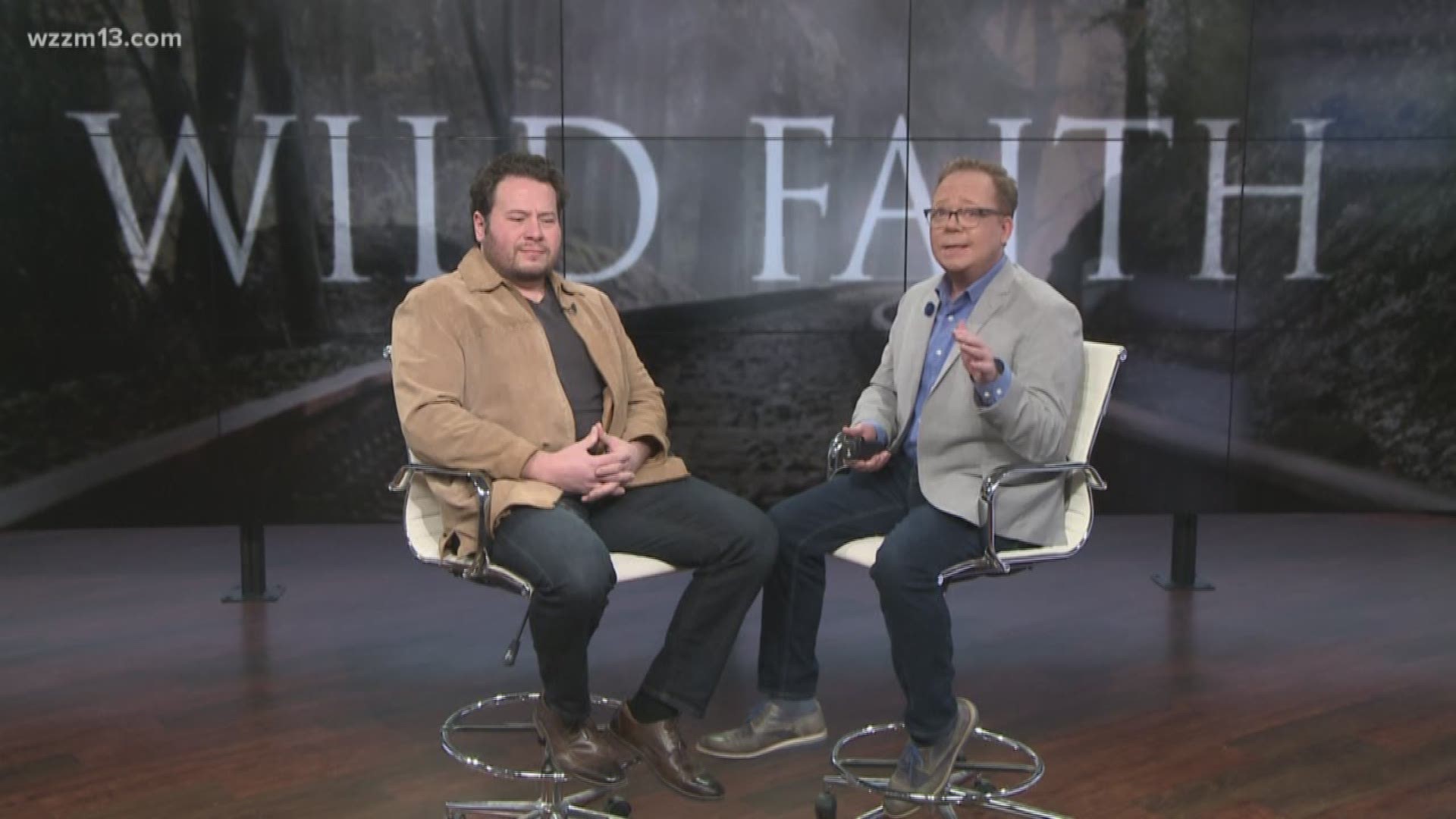 Wild Faith is a family adventure film set in post civil war Michigan.  The film and developing TV series portrays life in 1800s Michigan, focusing on a Civil War vet trying to make peace with his losses and start a new life, despite the world resisting change around him.

The film was shot in 15 days with locations in: Charleton Park in Hastings, Fitzgerald Park in Grand Ledge, Clear Lake Camp in Dowling, and Coldwater MI.

It features many extras including dozens of Civil War reinactors from 3rd Michigan Infantry, Company F and 102nd US Colored troops.