The annual event that brings a variety of authors to one city for a night of "great conversation." 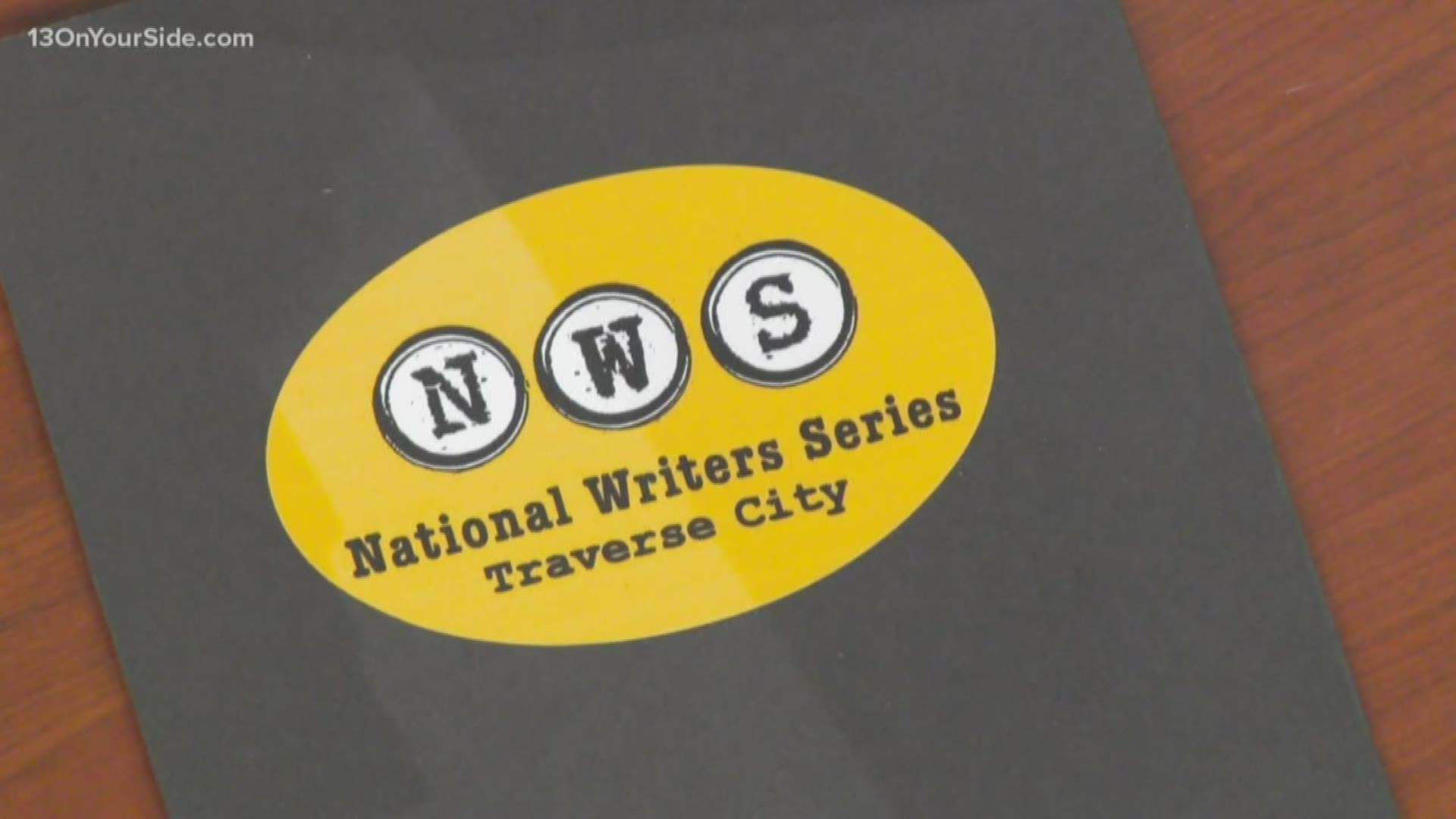 GRAND RAPIDS, Mich. — It's an event that brings a variety of authors to one place.

The National Writers Series in Traverse City is happening next month. The annual event is celebrate its 10th year and features some of the most notable authors in the country.

Doug Stanton, founder of the event, joined My West Michigan Friday to chat about the upcoming event. Stanton is a New York Times best-selling author with "12 Strong: The Declassified True Story of the Horse Soldiers"  and "In Harms Way," among other books. He also writes for several magazines.

Traverse City National Writers Series
There's a free workshop at n. 28, with teaching artist and author Eric Booth.. It looks like it will be invaluable. Thanks to Horizon Books - Traverse City Tuesday, Ja... Interlochen Public Radio for bringing him to town. Learn how to connect with your audience.

This year, patrons can spend an evening with Steven Luxenberg, the author of "Separate: The Story of Plessy V. Ferguson, and America’s Journey from Slavery to Segregation." The novel tells the dramatic and compelling 19th century story of the case that cut to the heart of the battles over race and equality -- battles that rages throughout American history and continue to the present day. Luxenberg draws from letters, diaries, and archival collections, and weaves biography, history, and legal drama together on a grand scale. He re-creates the personalities and debates that informed the Supreme Court’s decision in Plessy and shaped race relations for generations.  During his thirty years as a Washington Post senior editor, he has overseen reporting that has earned numerous national honors, including two Pulitzer Prizes.

Guest host Dan Wanschura is Morning Edition host and Broadcast Director at Interlochen PublicRadio. Ever since he was young, he has been fascinated by radio. Dan has received numerous awards for his reporting, including two Edward R. Murrow regional awards and a PRNDI award. His work has also been heard on NPR, Minnesota Public Radio and KFAI Radio. 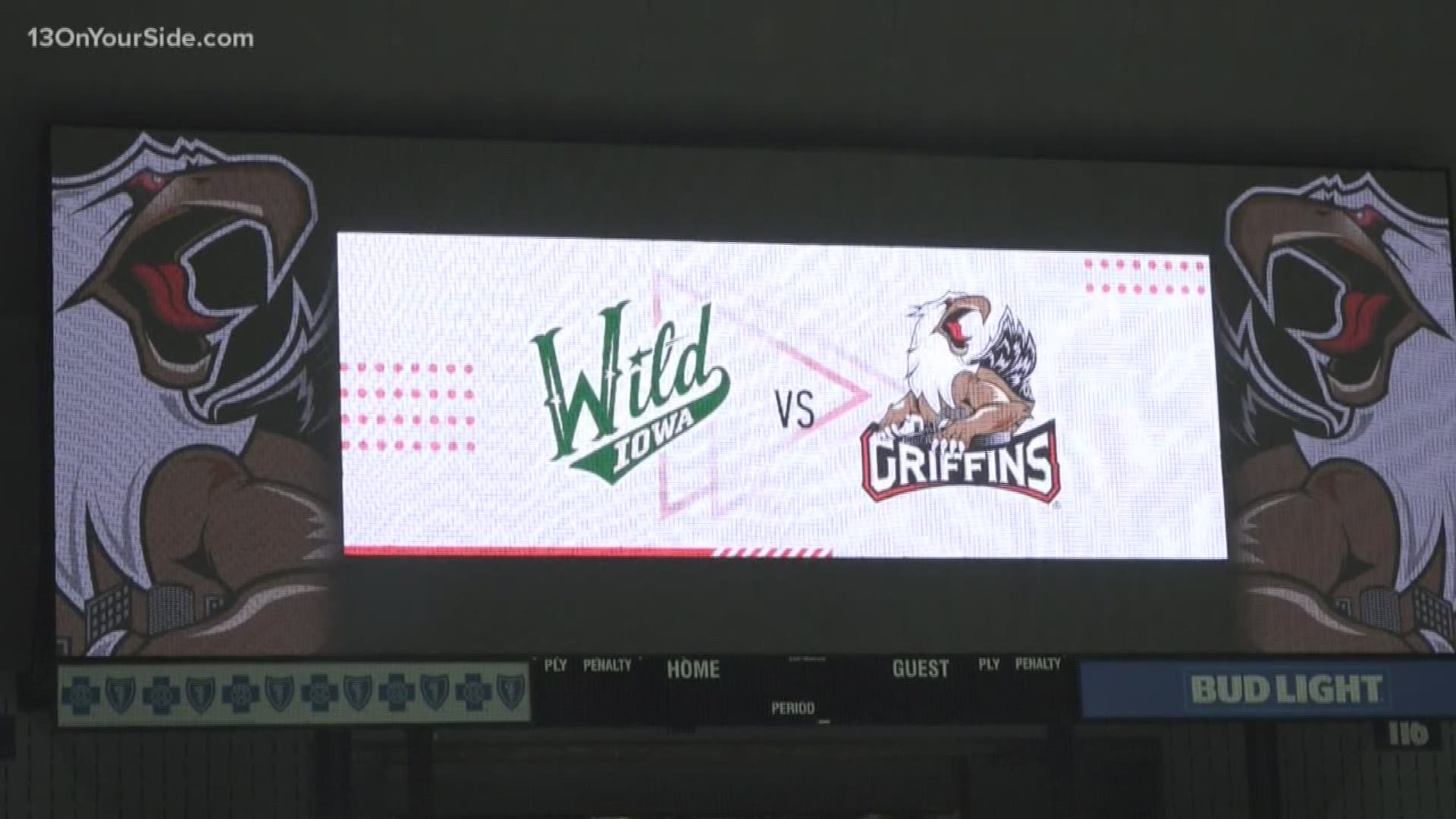