Jackie Solberg hits the streaming services to give parents the scoop on movies before their kids watch them. 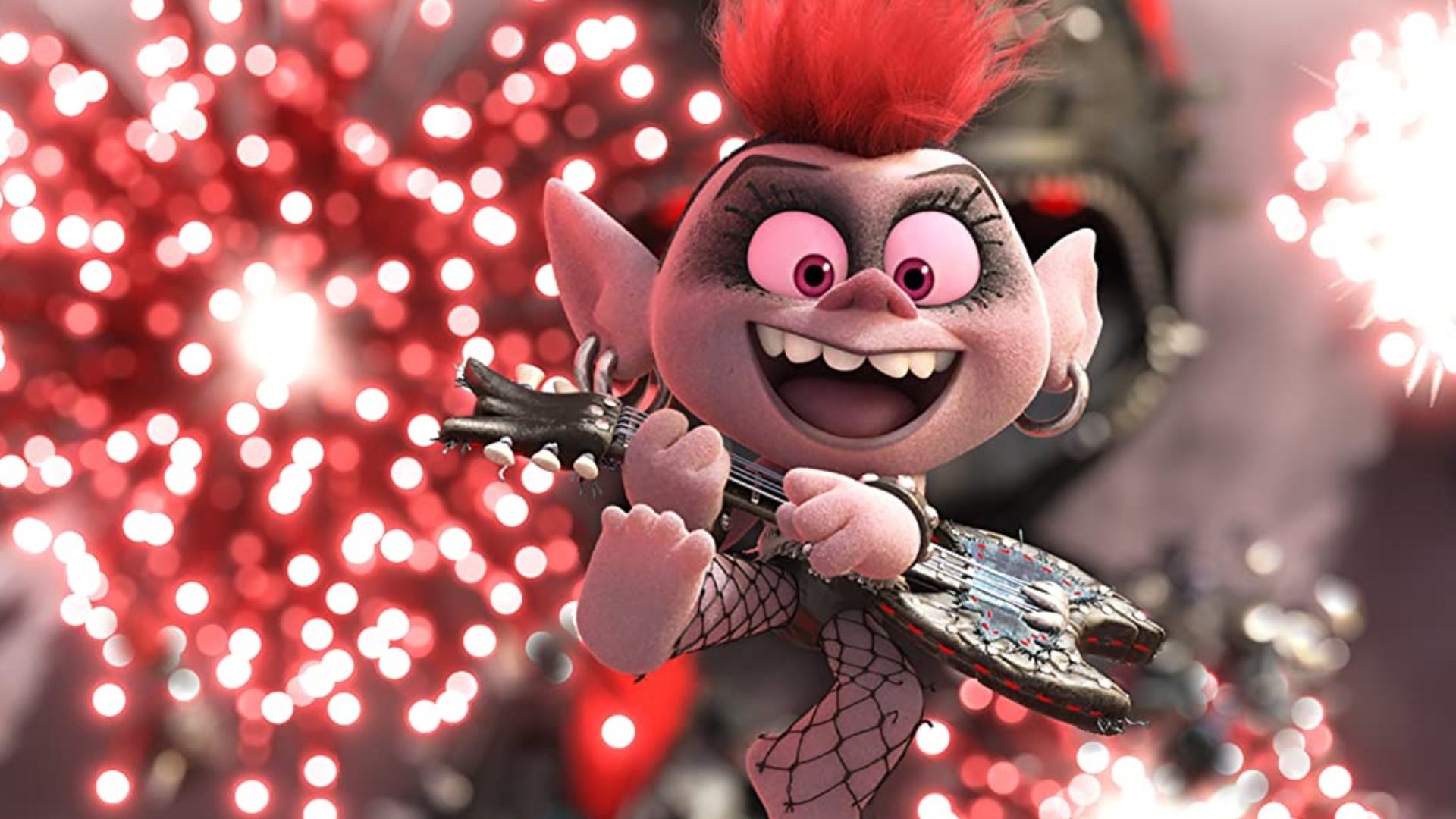 Tyler Rake (Chris Hemsworth) is a mercenary who lives in the Australian Outback. He drinks too much while trying to forget his sordid past. However, when the son of an of an imprisoned Indian drug kingpin is kidnapped, Tyler is hired to rescue the teenage boy and bring him back to safety. Extraction is an extremely violent film based on a graphic novel.

You can currently see Extraction on Netflix.

Best friends and love interests Poppy (Anna Kendrick) and Branch (Justin Timberlake) are back, and Poppy is now the queen. She loves being queen and wants to handle the trolls' problems with hugs. However, her life changes when she receives an invitation from the Queen Barb, the Queen of the Hard Rock Trolls. Poppy is optimistic and excited about the invitation, however she eventually discovers that Queen Barb wants to destroy any kind of music that's not her beloved Hard Rock. Now Poppy and her friends try to save all the Trolls.  Trolls World Tour is the sequel to the popular 2016 animated musical, Trolls.

RELATED: Our Box Office Mom reviews 'The Willoughbys' and 'Sierra Burgess is a Loser.'