The role of a lifetime: How a Muskegon man got the part of playing Magic Johnson in an upcoming HBO series

Like many of Magic's game-winners, Quincy Isaiah's big break came at the buzzer. 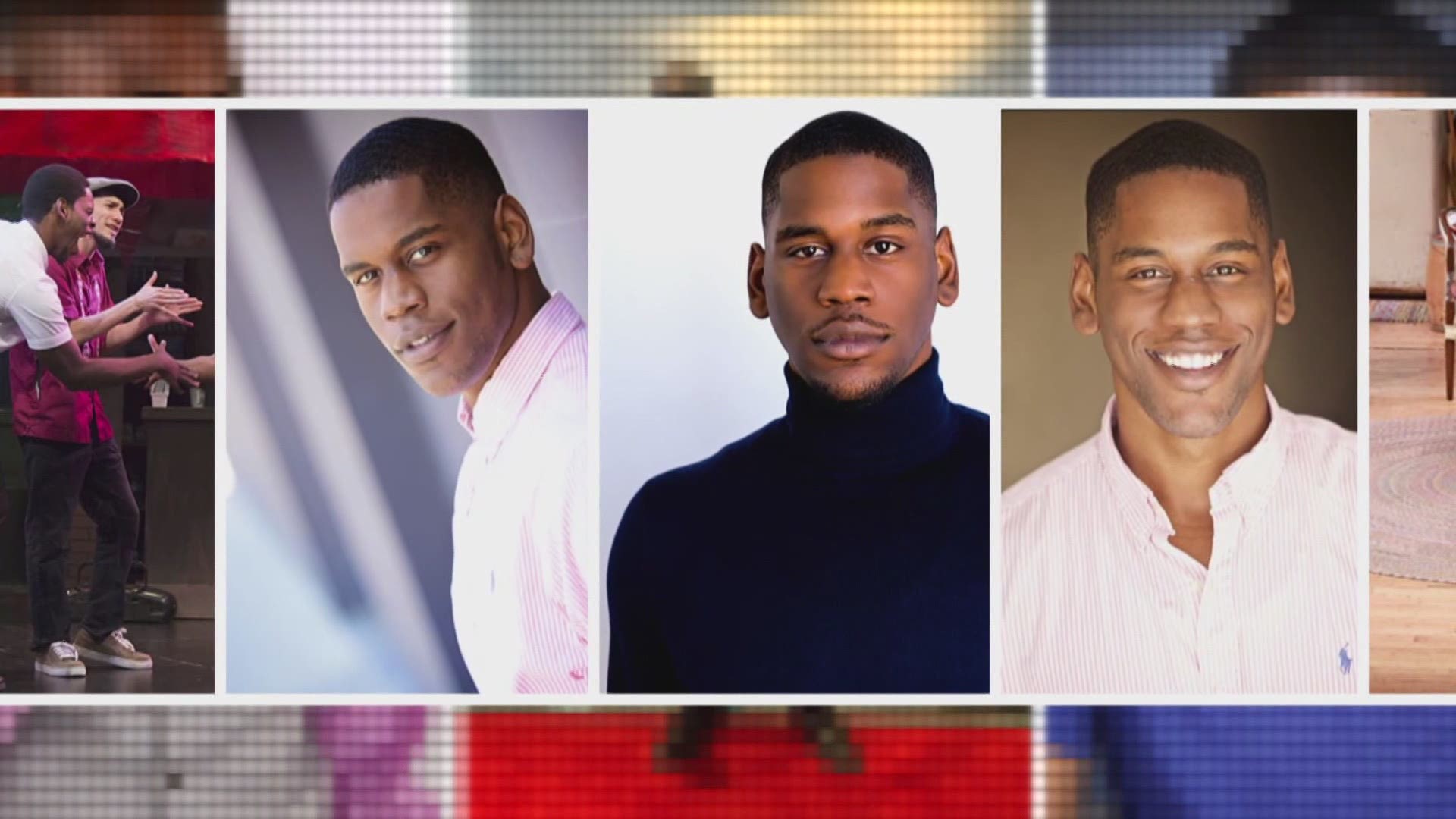 GRAND RAPIDS, Mich. — Quincy Isaiah was fed up. The West Michigan native had been living in Hollywood, trying to make it as an actor.

But now after two years of countless rejections, he was about ready to leave it all behind.

"I was like, 'I'm not getting anything,'" the former Muskegon High School student recalls. "I had an agent, but I wasn't booking anything. I was just like, 'I'll go to the military.'"

This was a far cry from the enthusiasm Isaiah developed during his final year at Kalamazoo College in 2017. He caught the acting bug late but once he started receiving encouragement from one of his professors to pursue theater, he knew it was time to change majors and follow his passion.

"No other professor in the business field was that interested in me and it lit me up, and I actually liked doing this, so I was like, 'Cool,'" the 25-year-old says.

But now in the early months of 2019, things weren't cool. Despite working multiple jobs, money was running out.

Yet something told Isaiah not to give up. He was still getting auditions after all, including one he never bothered to prep for.

"And just like any other audition, I forget about it," he said. "Then a couple weeks later, my agent emails me directly which never happens. And she is like, 'You got a call back for this.'"

It was for an upcoming HBO series about the 80s LA Lakers called "Showtime," and Isaiah was up for the roll of Magic Johnson.

Isaiah would go in for another audition.

"The casting director tells me, 'Keep your phone nearby...'"

Then days later, a basketball audition.

And then one day while sitting at home, he got the call he had dreamed about.

"At that point, you can't speak anything. It's pure joy in your body," Isaiah remembers.

After more than 200 nos, Isaiah at last heard a yes.

"I remember pushing the chair out and just jumping up and down,"  Isaiah says as he starts to get emotional again. "It was a good time."

And soon, it will be "Showtime!" Filming for the series is underway. It is set to debut next year.

You will be able to read Part 2 of this story at 11pm tonight. Click here to read it. 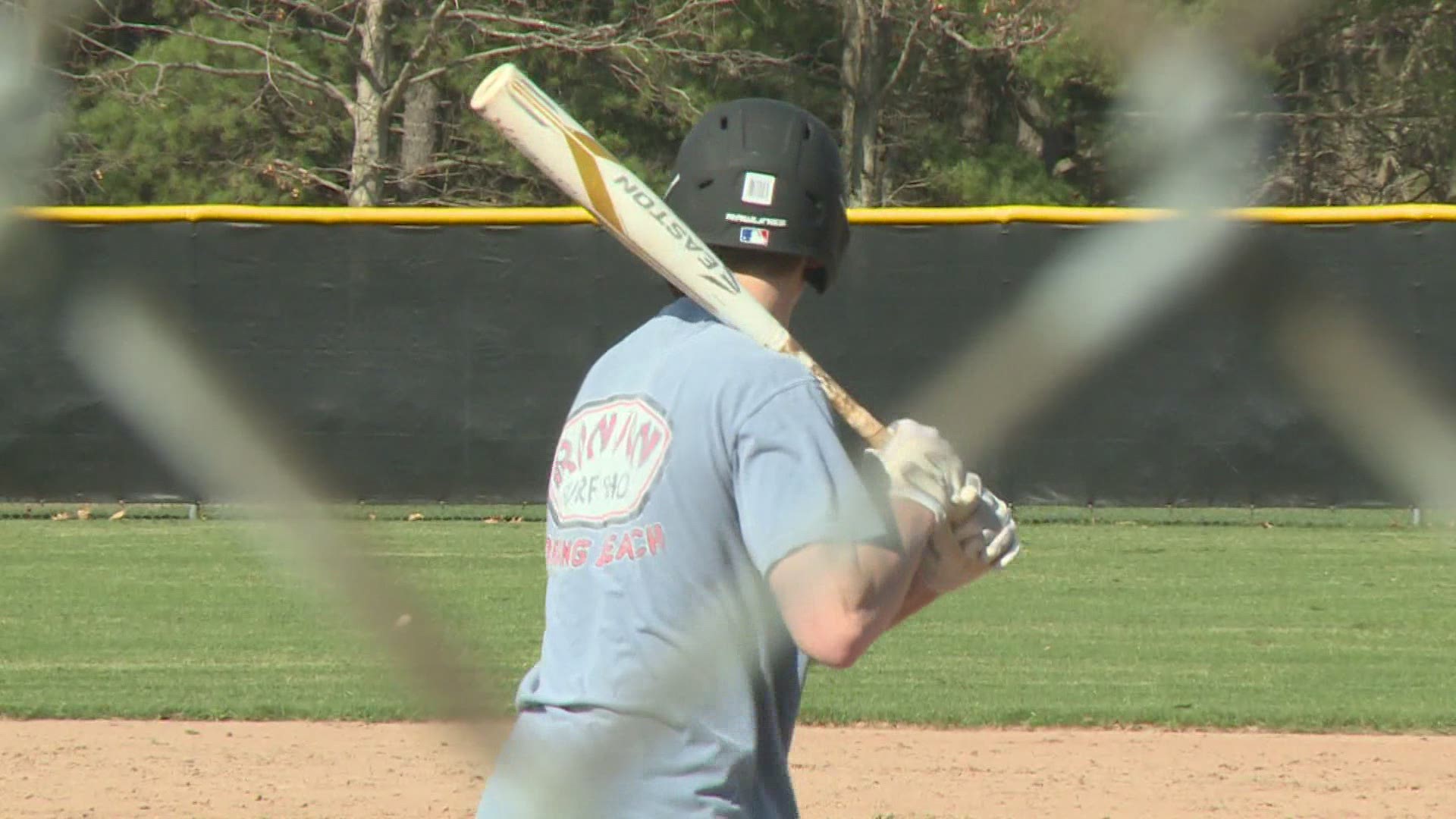