West Michigan knows Jay Allen from radio in the 90s. Now he's the new public address announcer at Comerica Park. But life threw him a curveball. 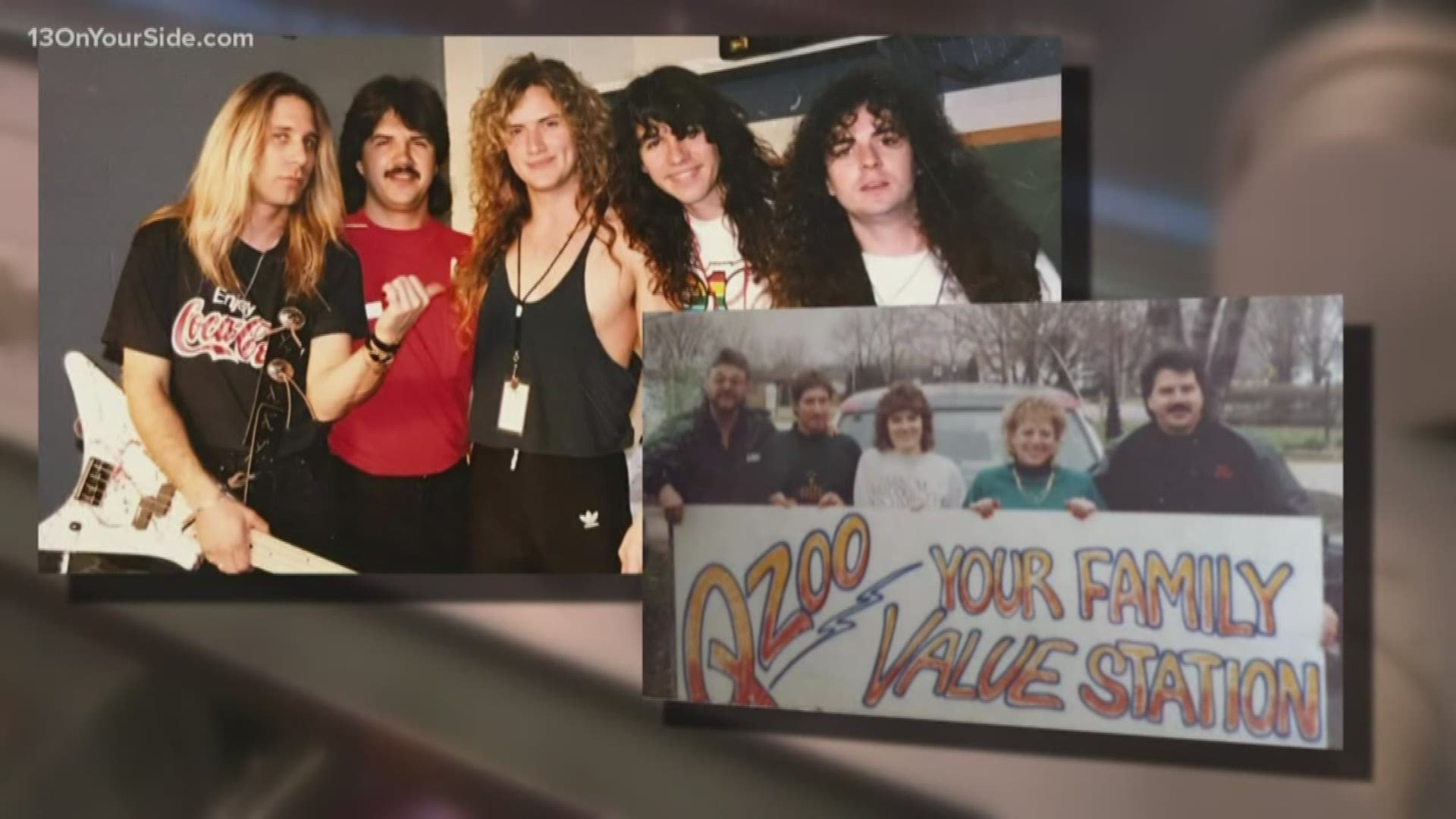 COMSTOCK PARK, Mich. — It’s a dream come true for the Detroit Tigers new public address announcer Jay Allen. West Michigan knows him as a popular radio personality in the 90s on the “Q Morning Zoo” but now the whole state knows him as the voice of Comerica Park.

Since he left radio Allen has been working at a car dealership. He was still behind the microphone announcing for Grand Rapids teams including the Hoops, Rampage and Whitecaps.

Late last year he learned the Tigers had an opening.

"I find out through Facebook that the Tigers are looking for a public address announcer and turning 60 years old I said to my wife, could this be my time finally?" Allen said.

Out of 50 candidates, Allen got the job.

"That was God answering many many prayers for many many years to just give me the chance to do something that only 29 other guys get to do in the whole country," he said.

But life threw Allen a curveball.

"From somebody who just got the dream job of their life and four months later found out they have a terminal illness," he said.

He was diagnosed in August with Stage 4 Bile Duct Cancer that had spread to his liver and lungs. He’s almost done with his first round of chemotherapy and was able to finish the season with the Tigers.

"The good Lord let me finish the season all the way through Sept. 26. There were some hard times. There was a stretch they had seven, eight and nine games in a row and it was a little tiresome. My body was kind of shaking at times, but my voice never quavered...it was great."

Now Allen is using his voice and his faith to share his story.

"This could happen to anybody and it happens to anybody, why should I be any special person? If this is something the Lord decides that I need to go to or should go through I'm not going to say that he made a mistake."

Saturday, Nov. 2 family and friends are holding a large fundraiser to help Jay with medical bills and living expenses.

Jay’s Crazy Cancer Journey Benefit is at English Hills Terrace, 5179 West River Dr. in Comstock Park. It runs from 5 p.m. until 11 p.m. Admission is $60 and includes dinner and entertainment.

There will also be silent and live auctions and a raffle. Among the prizes are concert tickets to Elton John, Journey, vacation stays and Tigers memorabilia. 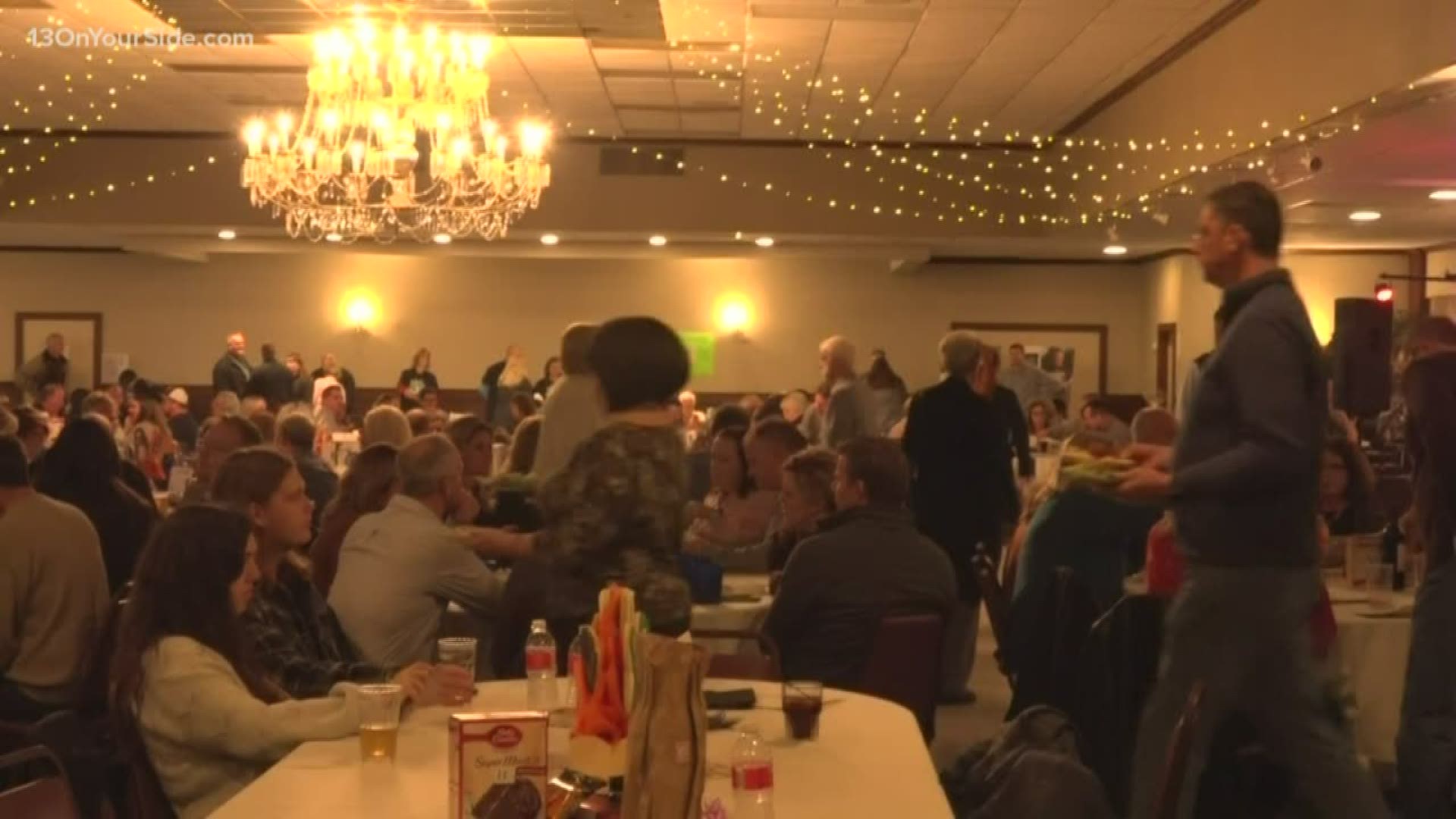