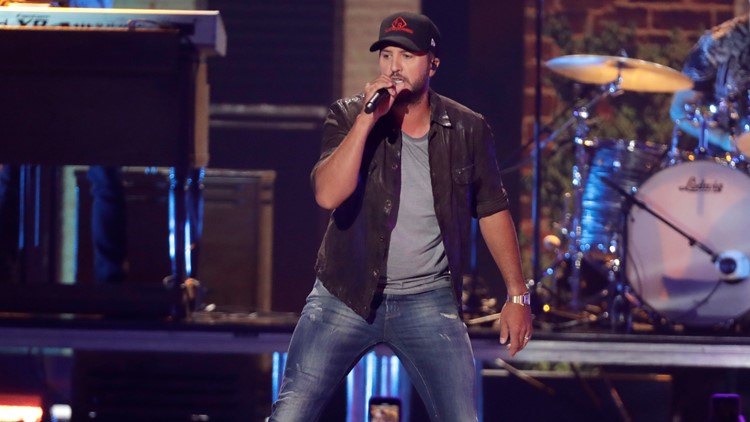 Luke Bryan helps with couple's gender reveal during his concert

OKLAHOMA CITY — While Luke Bryan and his music continues to be special for many, one couple now has an even more special connection with the country artist.

The county music giant was handed the envelope by Ashley and Jon Link, who revealed the upcoming baby's gender for the whole concert!

After about two minutes of holding off and teasing the crowd, he revealed the couple was having a baby girl.