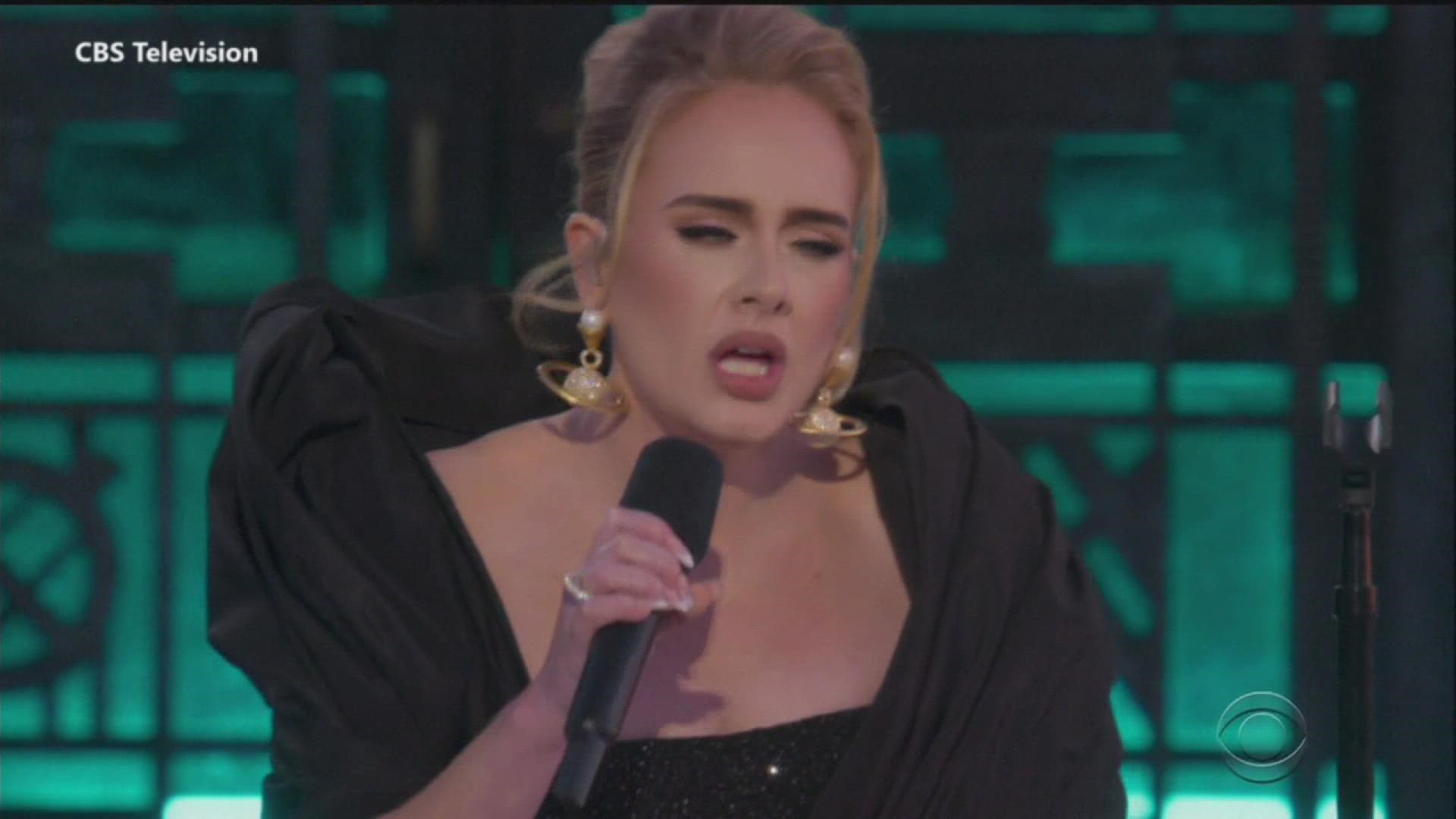 People still love Adele -- big ratings for her Oprah interview and concert Sunday night  and her single "easy on me" is number one for a 4th straight week on the billboard hot 100 singles chart. Her album '30' drops on the 19th

Time Warp! We are going way back to 1981! It was on this date 40 Years ago - Luke and Laura were married on the soap General Hospital! the event was watched by 30 million viewers and remains the highest rated hour in American soap opera history! 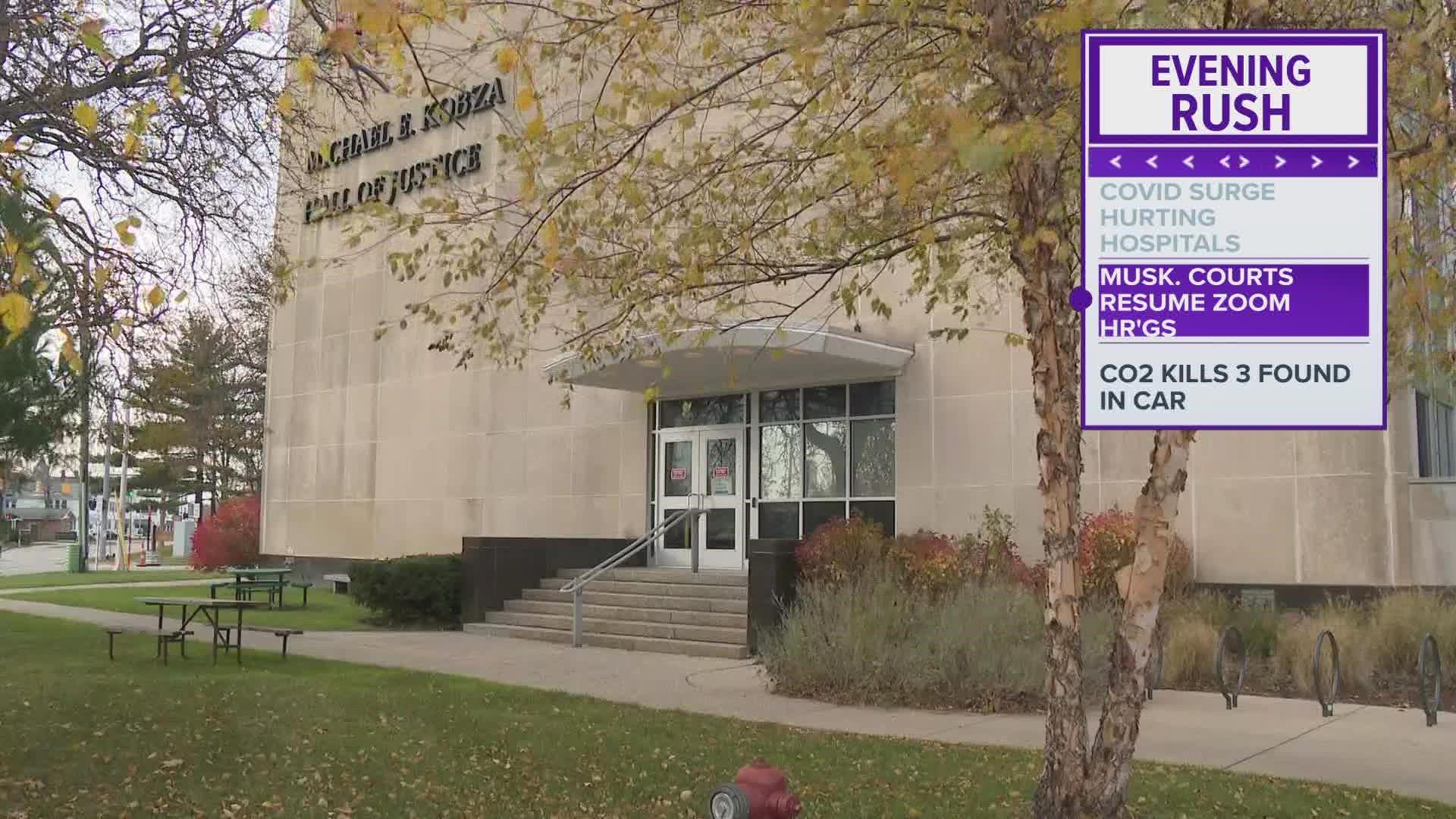