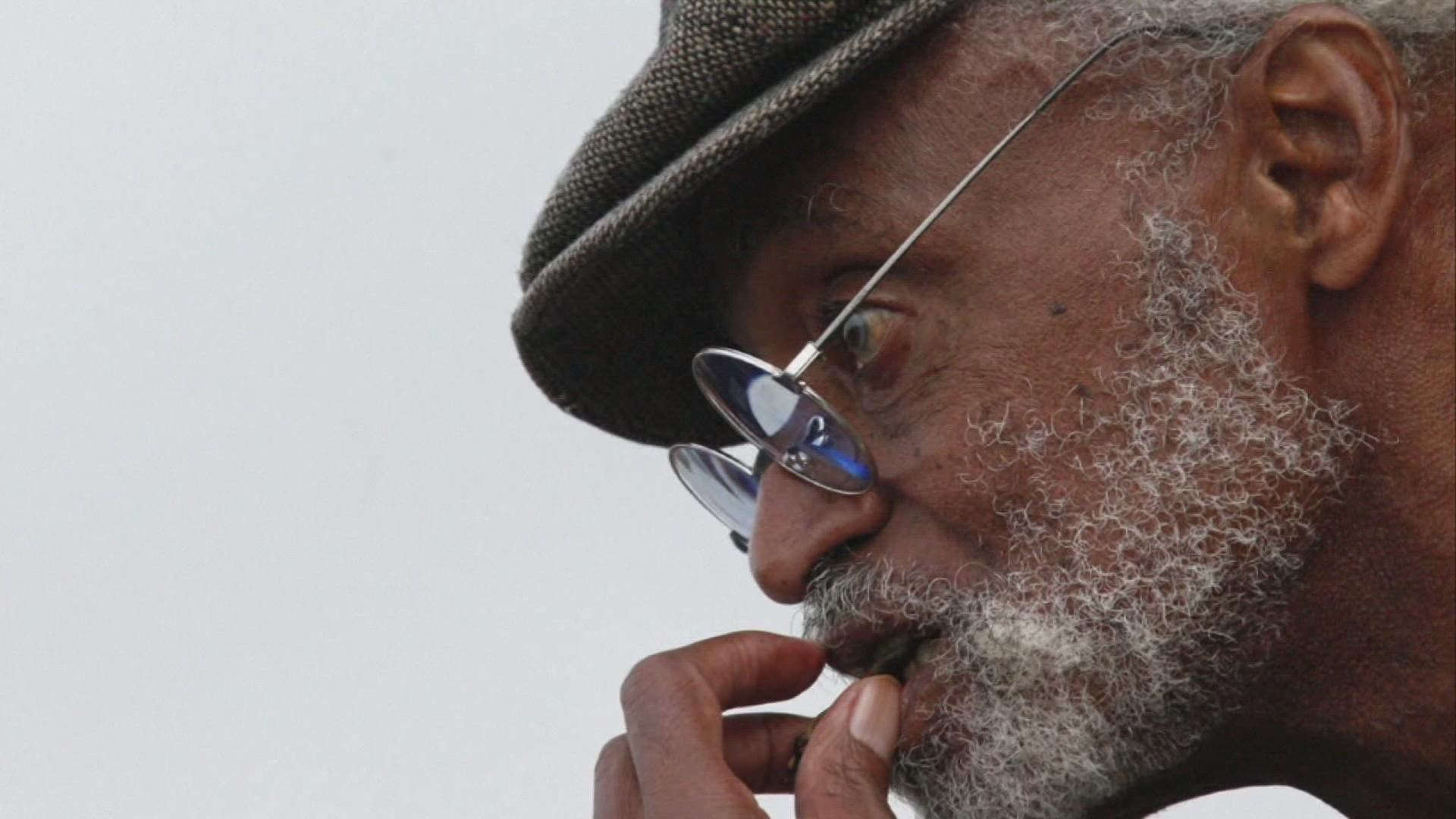 GRAND RAPIDS, Mich. — Melvin Van Peebles has died. When Melvin Van Peebles set out to make his first movie, he did everything but sell the popcorn at the theaters in which it played. Not only did he come up with the half million dollars it took to make it, he wrote the script, produced the movie, directed it, starred in it - and even wrote the musical score. He also got the credit when “Sweet Sweetback's Baad-asssss Song" overcame bad reviews and an X-rating to earn $14 million. He was 89.

Netflix got the golden ticket -- the video streaming giant says it's bought the works of Roald Dahl.

He's the late British author of celebrated children’s books, such as “Charlie and the Chocolate Factory” and characters like Matilda and "James and the Giant Peach".

Get ready all you cool cats and kittens, Netflix has announced "Tiger King 2" is coming coming to the streaming service.

The 47th season of Saturday Night Live gets underway next weekend, and the late night comedy show is out with its list of guest hosts!

We're taking a look inside the new Academy Museum of Motion Pictures, which officially opens to the public on Sept. 30. Here's everything we can expect from this institution dedicated to the movies. 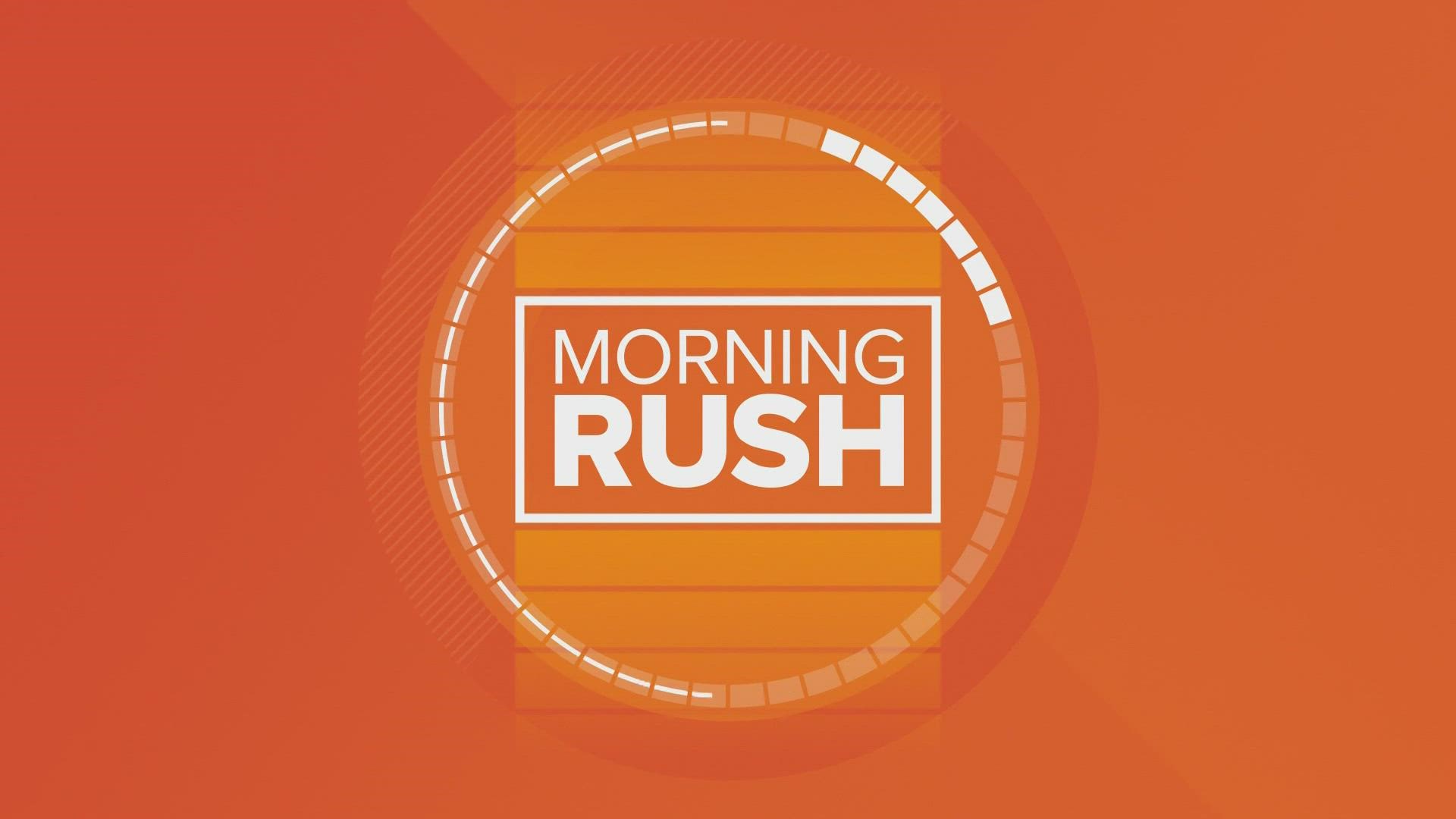