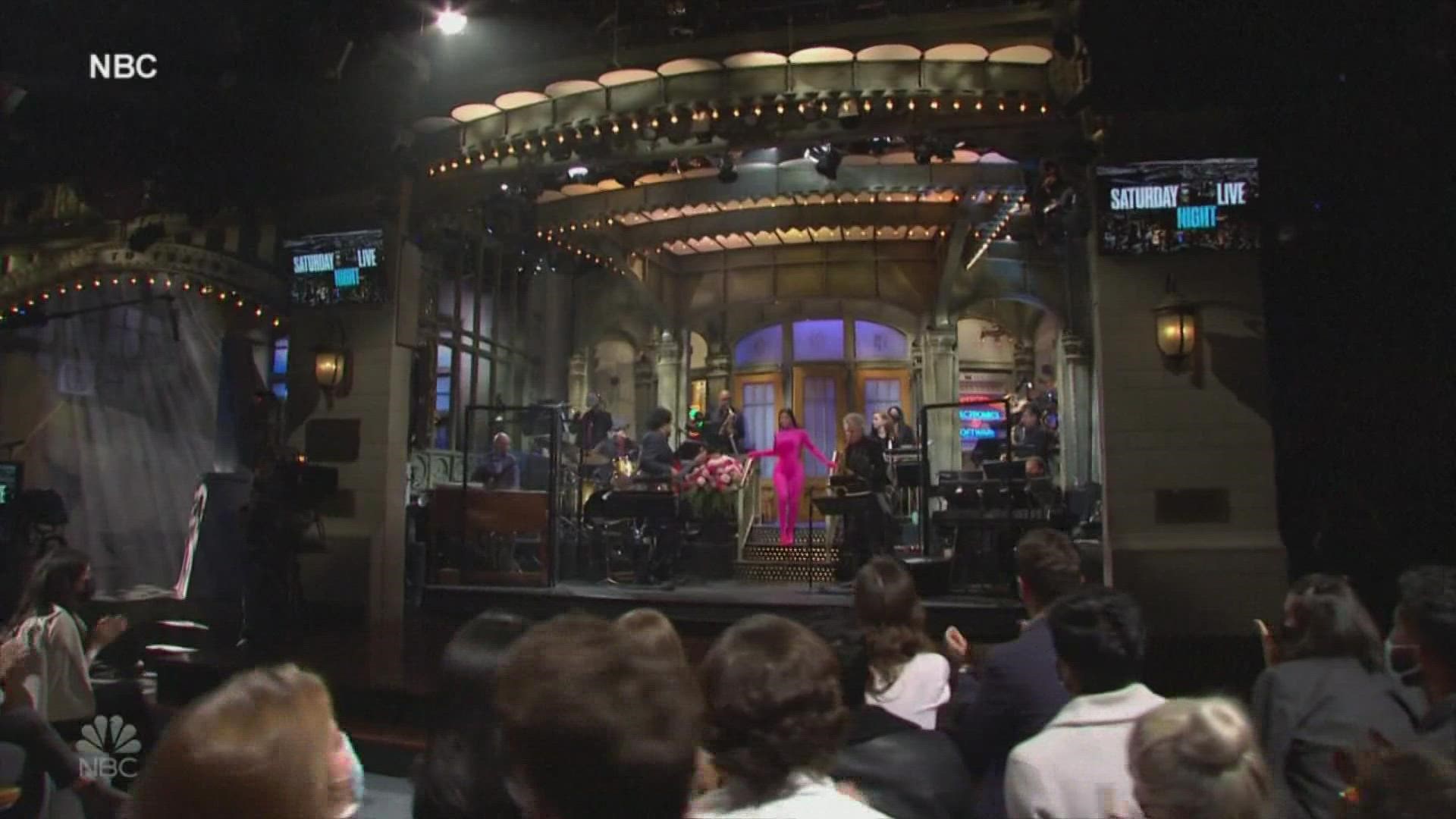 GRAND RAPIDS, Mich. — The reviews are great. The debut? Not bad... but $56 million for "No Time To Die" is pretty good, actually, for a first-place pandemic debut. Daniel Craig's farewell to James Bond was expected to make $60 to 70 million.