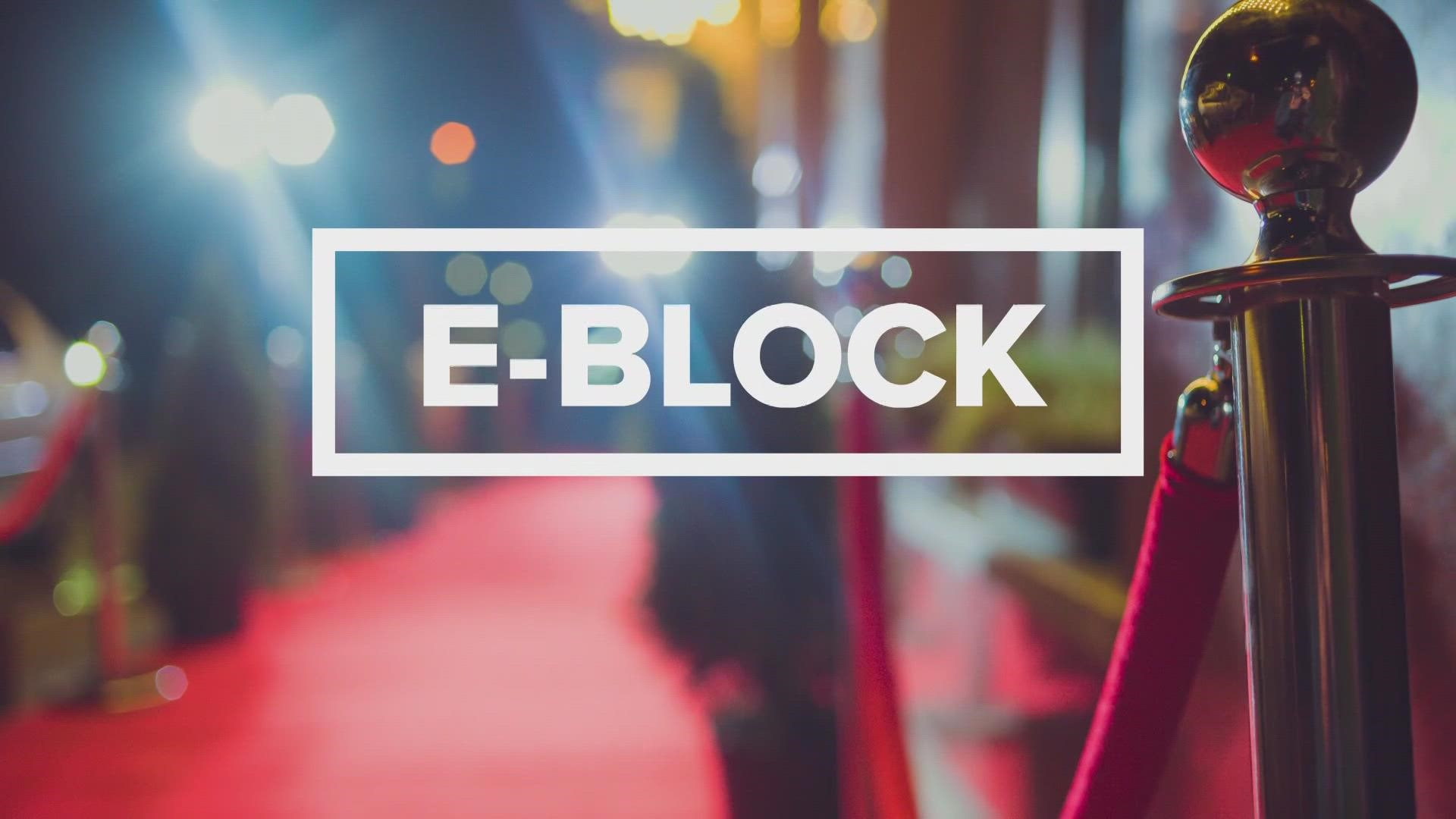 GRAND RAPIDS, Mich. — Tickets to the hit show 'Hamilton'  in Grand Rapids go on sale Thursday morning at 10 a.m. There is a maximum purchase limit of 8 tickets per account for the event. When tickets go on sale tomorrow, prices will range from $49 to $189 with a select number of premium seats available from $249 for all performances. Tickets can be purchased HERE.

Former Superman actor Dean Cain is criticizing DC Comics' decision to have the current Superman come out as bisexual.

The actor who played Superman in the early '90s on "Lois and Clark" told Fox & Friends, "Robin just came out as bi — who's really shocked about that one? The new Captain America is gay. My daughter in the CW show 'Supergirl,' where I played the father, was gay. So I don't think it's bold or brave or some crazy new direction. If they had done this 20 years ago, perhaps that would be bold or brave."

Hollywood’s Captain Kirk, 90-year-old William Shatner, has blasted into space and safely returned to Earth in a convergence of science fiction and science reality. He set out Wednesday morning for the final frontier aboard a ship built by Jeff Bezos’ Blue Origin company.

The “Star Trek” hero becomes the oldest person to ride a rocket. The fully automatic spacecraft reached an altitude of 66.5 miles over the West Texas desert. The up-and-down flight lasted about 10 minutes, with Shatner and his three fellow passengers parachuting back to Earth in the capsule.