Rich DeVos leaves behind four children and many grandchildren. 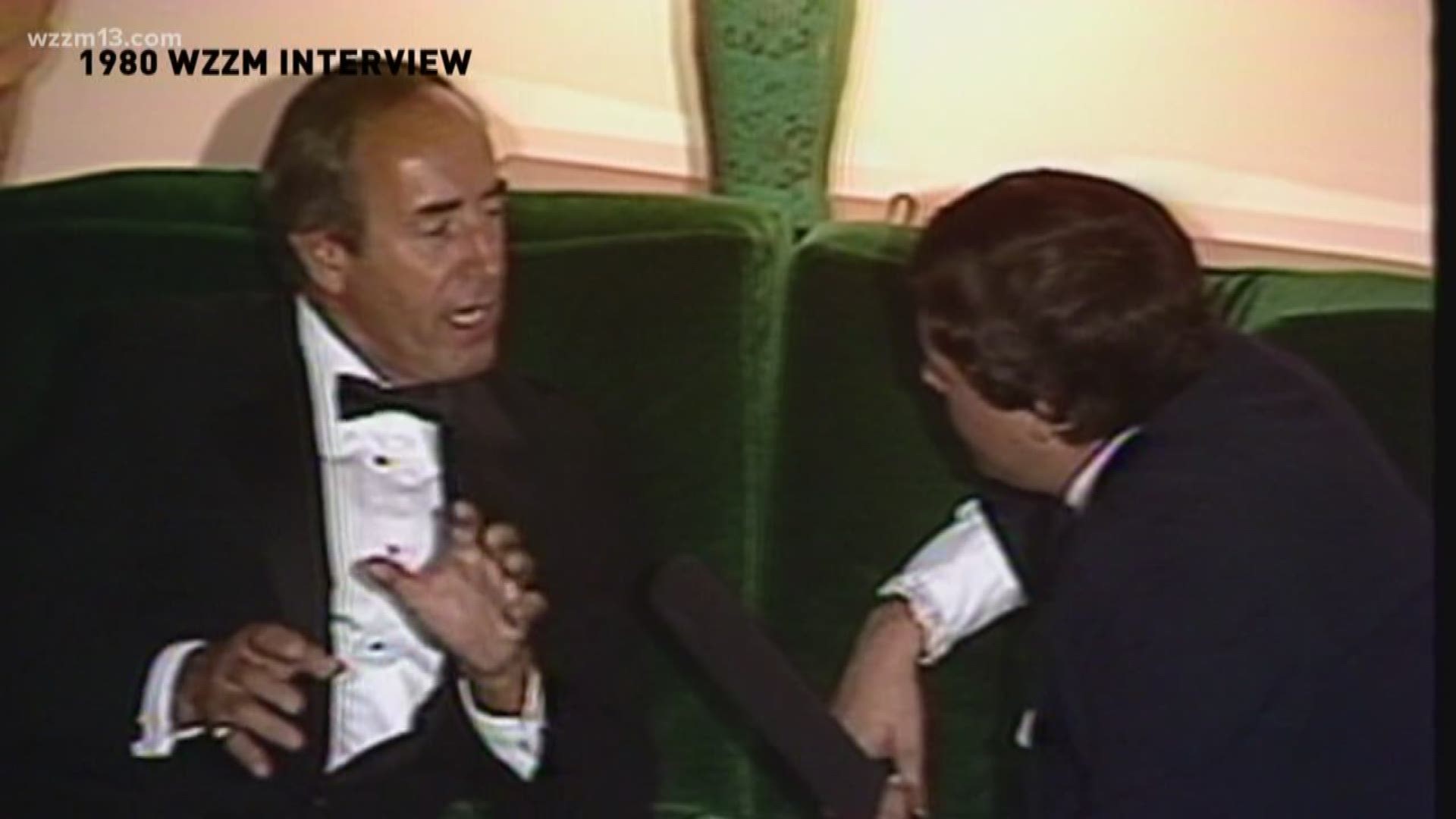 Richard DeVos, the co-founder of Amway who used his business determination to build his fortune and reshape Grand Rapids, has died at the age of 92.

According to a press release, he died peacefully at his home in Ada, surrounded by family, on Sept. 6, 2018. The cause of death was complications from an infection. 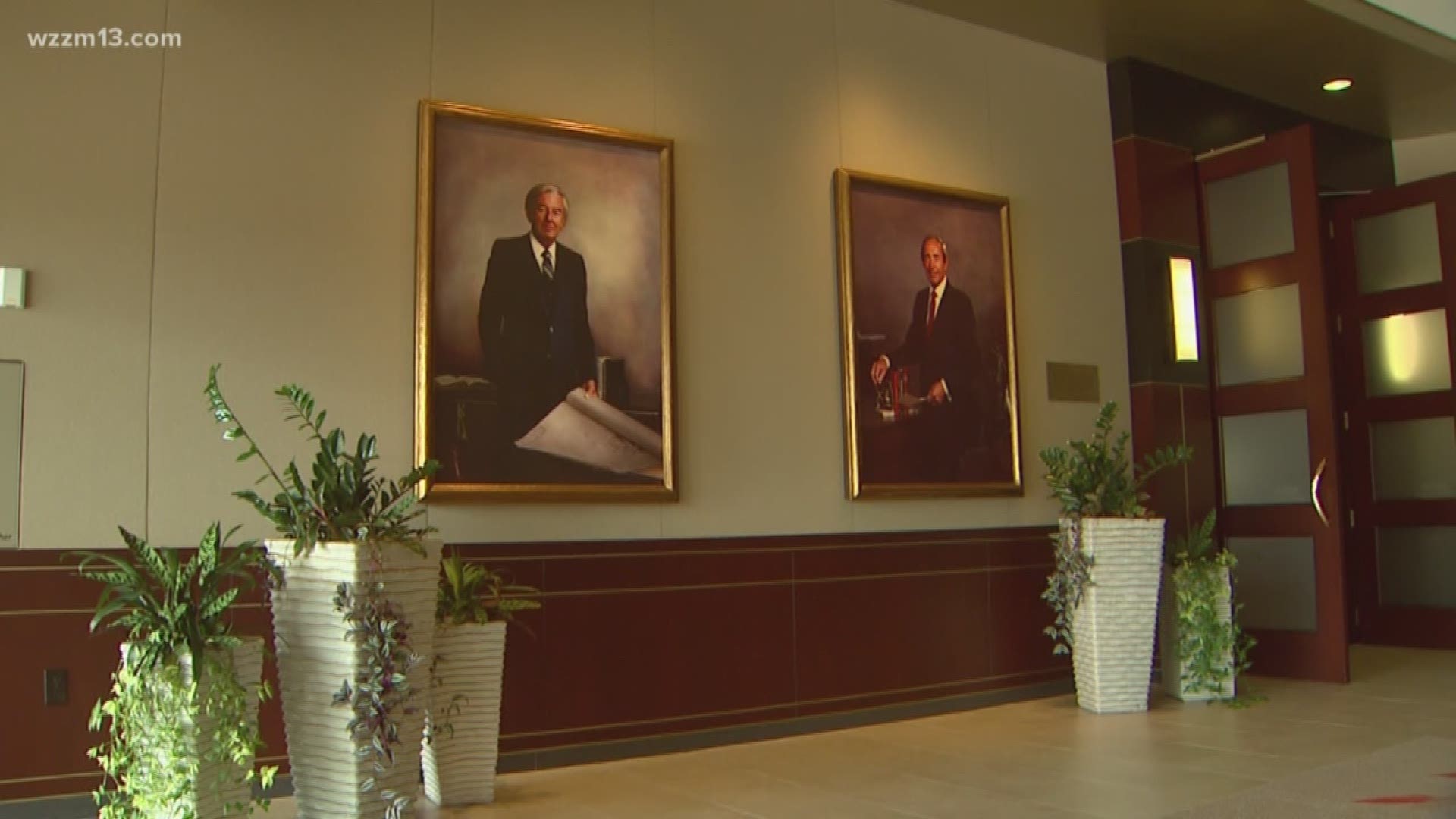 Early this morning our family’s patriarch, Richard DeVos Sr. went home to join his dear wife Helen with Our Lord and Savior Jesus Christ. These next days will be full of great joy and sadness as our family celebrates a life truly well lived and mourns the coming days without him.

"The idea of Amway is essentially the idea of helping people to help themselves," DeVos said. "Many of us were poor. We just chose not to stay there."

DeVos was a powerful speaker, promoting Amway's compassionate capitalism around the world. In an Amway speech he said that the company's goal should be, "to make the lonely and frustrated and scared to have that sense of hope and security."

As Amway thrived, DeVos gave back to the community, investing millions of dollars into downtown Grand Rapids. Along with Van Andel, who died in 2004, no one is more responsible for the city's renaissance.

DeVos championed the merger of Butterworth and Blodget hospitals and with his wife Helen, DeVos made the major donation that created the Helen DeVos Childrens Hospital.

"We created a climate in downtown Grand Rapids that made it a good place to be," said DeVos.

A couple of years ago Grandpa celebrated his 90th Birthday. For the party, everyone in our family gave him tributes. This is what I wrote, and it captures only a tiny fraction of the love and thankfulness that I feel towards him. I’m so thankful I was able to tell him in person. pic.twitter.com/GVg22FBqcl

DeVos was also one of the country's leading donors to the Republican party and he owned the Orlando Magic of the NBA. DeVos' last big contribution to Grand Rapids was the construction of the J.W. Marriot hotel.

"All of these projects were a kind of a partnership," said DeVos. "So let's make sure when we give credit for these things that you give credit to the people of this community because they are the ones who are helping pay for it."

After a pair of heart bypass operations, DeVos went to England to receive a heart transplant in 1997.

One of the nation's richest men, DeVos enjoyed his wealth, but realized the most valuable riches were not material.

"The Lord was good to me and I gotta go out and try and tell how good God is," said DeVos. "I'd like to be remembered by enjoying the time we were given here by loving what the good Lord gave us, and we did the best we could with it.

Rich DeVos leaves behind four children and many grandchildren. His wife Helen died in Oct. 2017.

Credit: Provided
Richard and Helen DeVos on their wedding day.