Bald eagle euthanized after being shot in northern Michigan

Staffers determined both of her wings were too badly damaged for surgery to succeed. 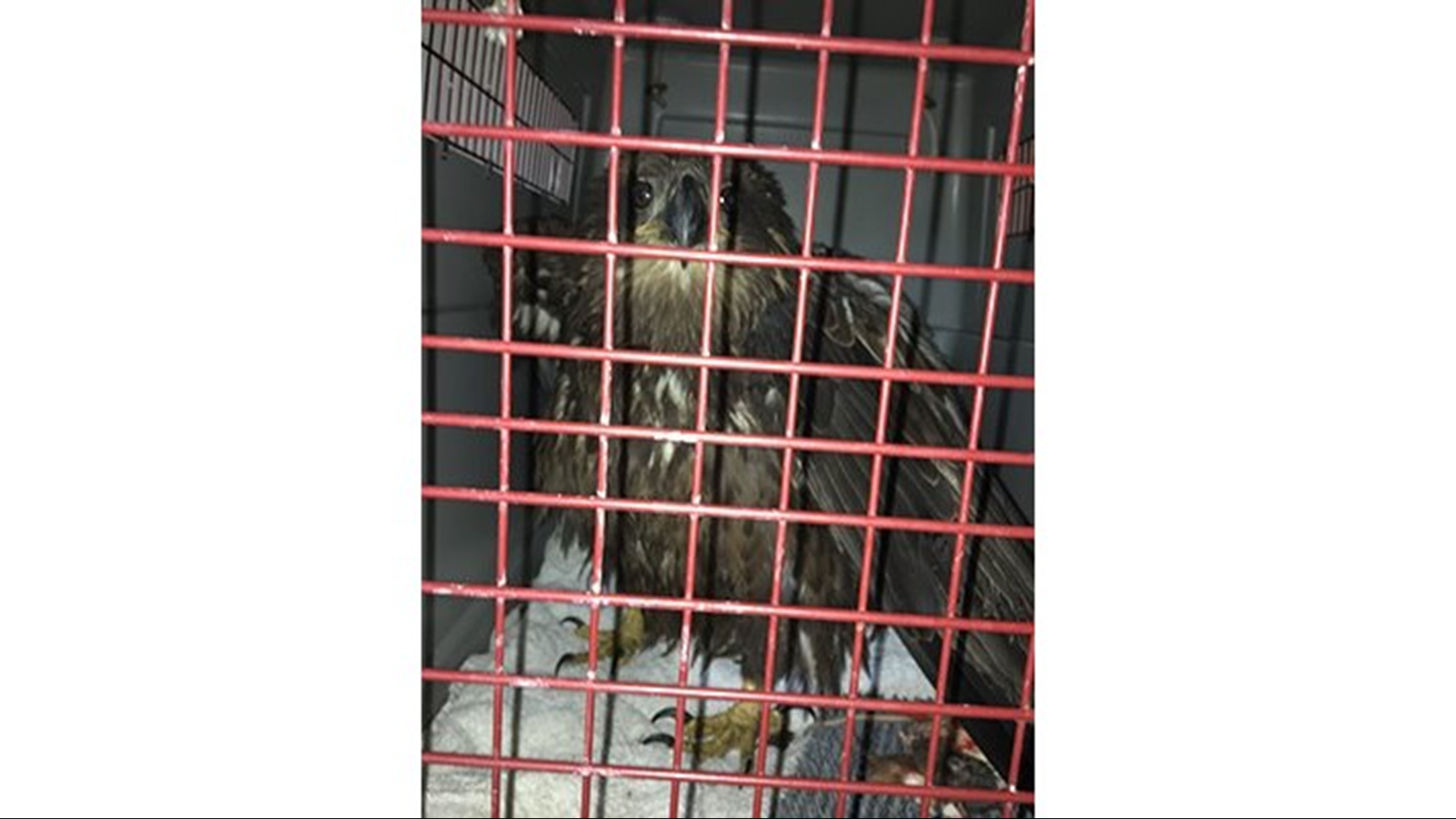 MANISTEE, Mich. — Michigan officials say a bald eagle was euthanized after being shot by hunters in Manistee County who said they mistook it for a goose.

The Department of Natural Resources says local fishing guides saw the shooting Saturday in a wooded area on the Manistee River and called the agency's poaching hotline.

The 2-year-old female was taken to Wings of Wonder, a raptor rehabilitation facility in Leelanau County. Staffers determined both of her wings were too badly damaged for surgery to succeed.

Conservation officers and a sheriff's deputy confronted the two hunters, ages 53 and 24, who were from New Boston near Detroit. They admitted shooting the eagle.

The DNR said Tuesday it will submit a report to the county prosecutor's office, which will decide whether to file charges. 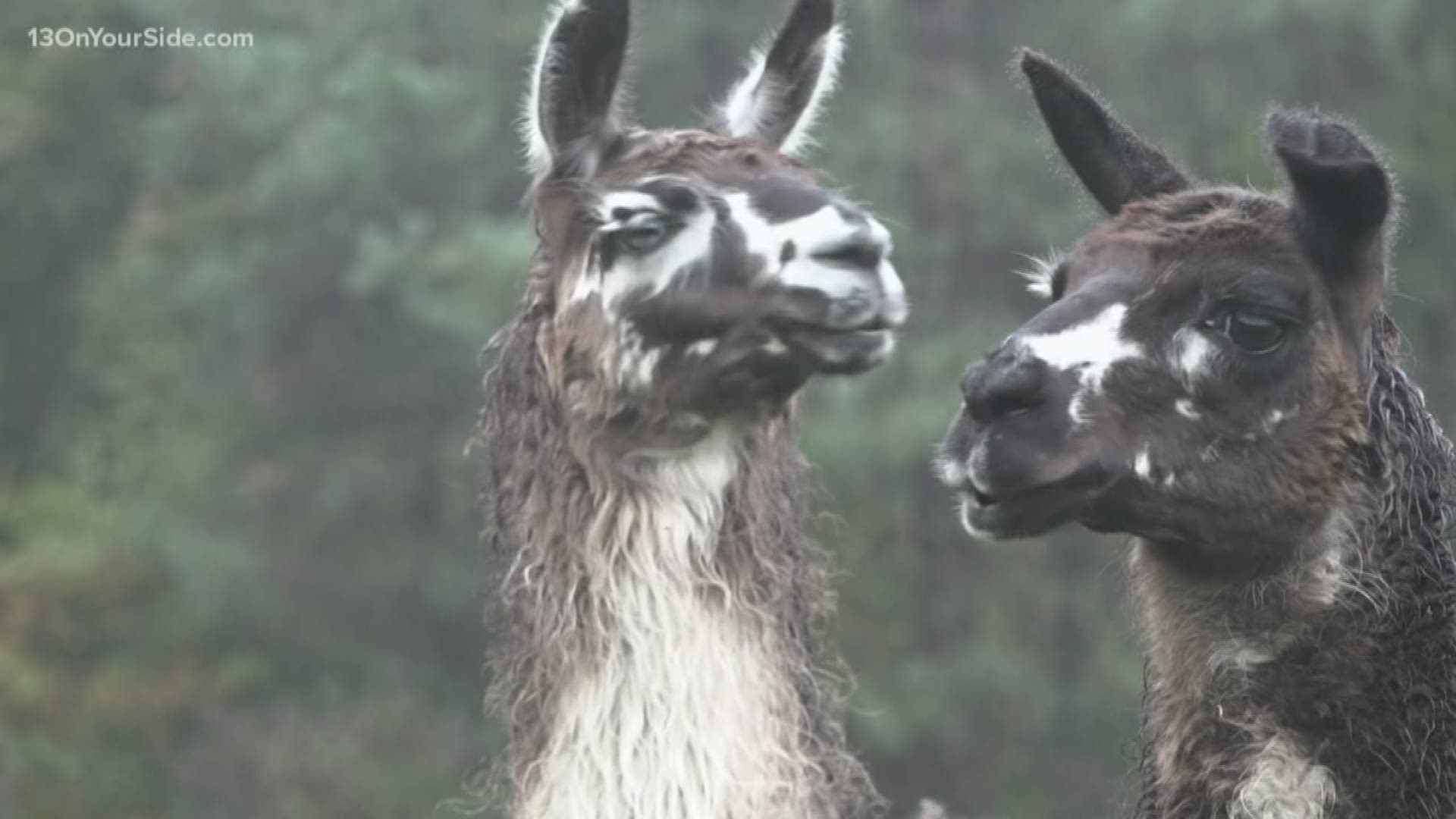