The bear appears to be spending most of its time in Walker near Alpine Avenue.

WALKER, Mich. — A black bear has been spotted a couple of times in Kent County in recent days.

The latest sighting was early Monday morning outside Alpine Estates on 3 Mile Road NW near Bristol Avenue NW. Doug Lemmen shared home surveillance video of the bear with 13 ON YOUR SIDE.

He said the video was taken around 3 a.m. 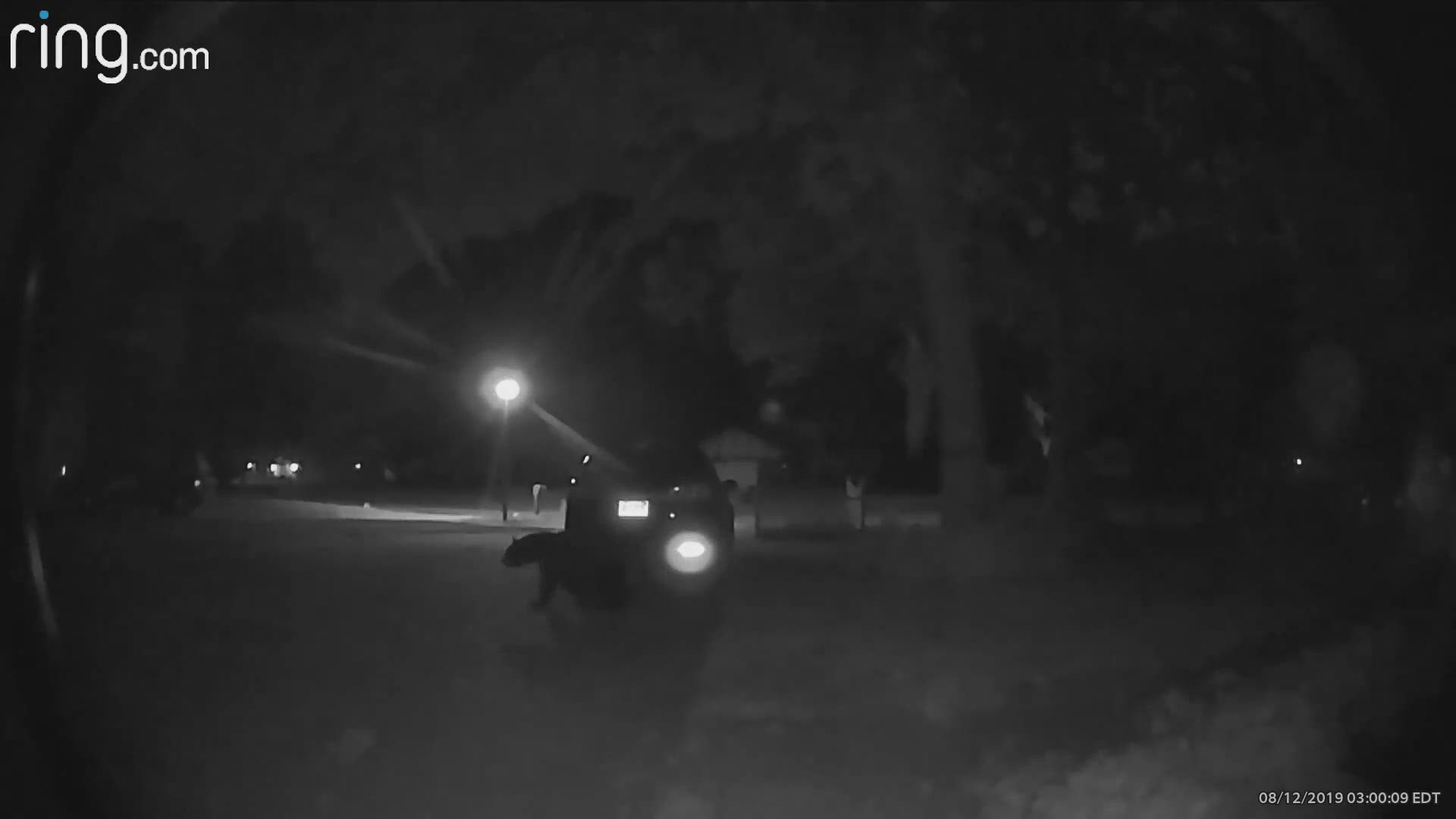 A bear was last seen in that area near 4 Mile Road NW and Alpine Avenue NW.

John Niewoonder, a field operations manager with the Department of Natural Resources, said calls started coming in about the bear last Monday. He said it is a young black bear that is most likely alone.

“The best solution for everybody is for that bear to just move out quietly and get back into some bear country, where he's a little safer," he said.

He said these bears don't pose much of a danger to people, but are in danger of getting hurt themselves in highly populated and traveled areas.

"They are coming down into southern Michigan a little more frequently than they used to," Niewoonder said. "The reason we're getting more bears down here is just because the bears are doing so well north of here."

The last bear sighting in Kent County was in May at the Indian Trails Golf Course. That bear was captured by the DNR and released up north.

It is not unusual for bears to be in Michigan, and it is becoming more common for them to be spotted in the Lower Peninsula.

According to the DNR, black bears are the only species of bear found in Michigan. The black bear population in the Lower Peninsula has increased 47% since 2000 to 2,112 bears.

Typically, bears will run or walk away from humans if they notice them. The DNR says that fatal black bear attacks are very rare, and they offer these tips for avoiding conflicts with bears: 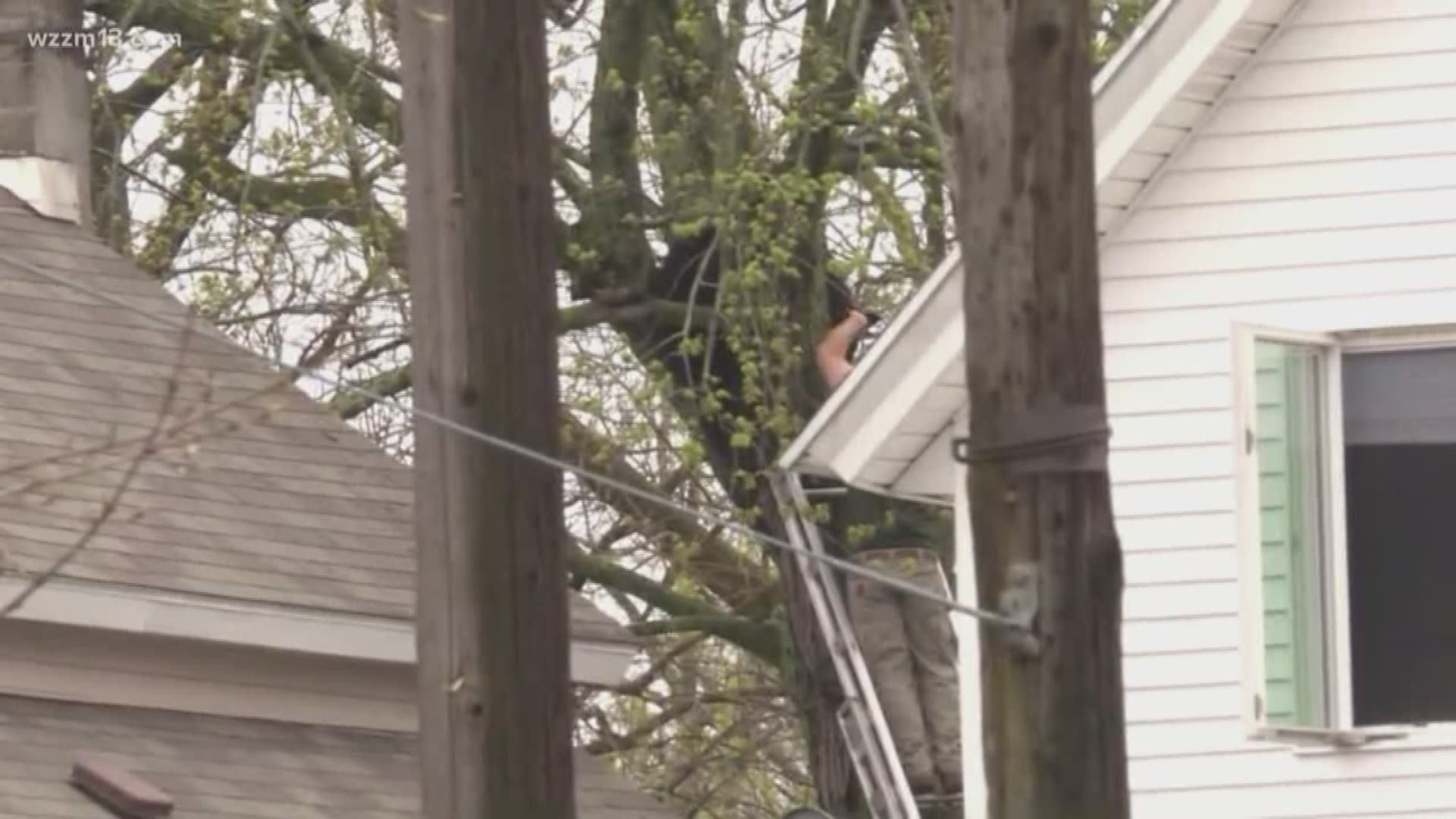