The privately owned animal park said it did not get official approval to open, but are implementing social distancing practices. 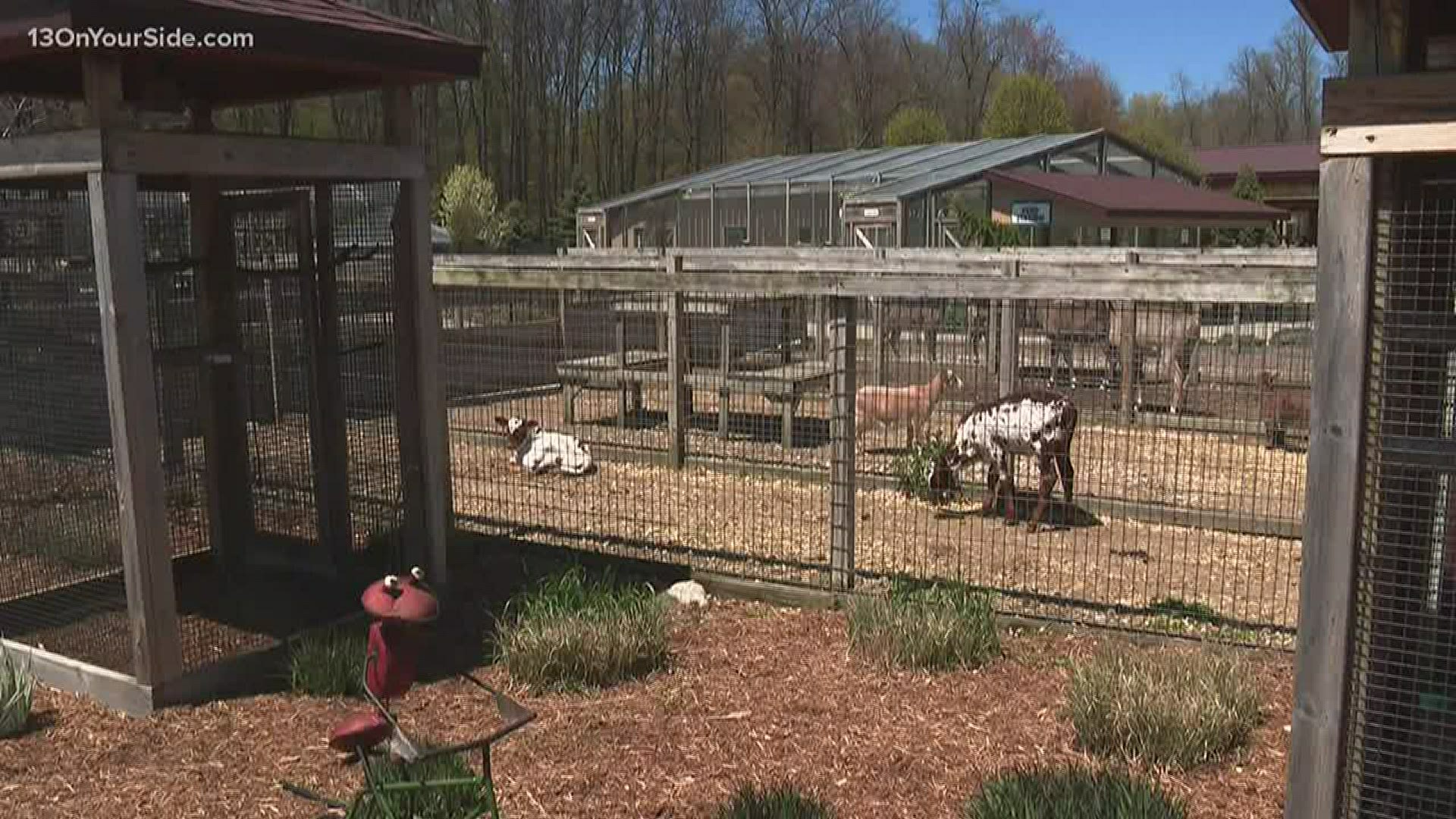 ALTO, Mich. — As many businesses remain closed, and events are cancelled for the Spring and Summer, Boulder Ridge Wild Animal Park is getting ready to open for the season.

"We’re trying to put our social distancing stuff in place," said park manager Josh Baker, "but we’re getting ready to swing our doors open and hopefully have a good season."

The privately owned park is home to many animals, including giraffes, monkeys, alligators and many species of birds. It has been in business for nine years in Alto, in southeast Kent County.

Baker said the park did not receive any official approval to open. They cite similar facilities across the state that have opened, and are following their guidelines.

"We’re like a recreational activity that is almost all outdoors," said Baker, "and we have space for social distancing, so that’s why we’re going to allow it, we’re going to open."

The governor's stay-in-place executive order calls for restaurants, casinos, theaters and other places of public amusement to be closes. Baker said the park doesn't fall into these categories, but falls under recreation because it is mostly outdoors. The gift shop and admissions table are indoors, the rest of the park is outside.

"We haven’t really talked to the state," said Baker. "We know some other people who have opened up, and things have been going really good for them. They said they haven’t had too much negative feedback, so we’re going to follow their lead, and hope it works as well for us as it did for them."

Boulder Ridge is preparing to open with new safety measures to comply with social distancing.

"We're trying to keep it as clean as possible," said Baker.

They have sneeze guards in place at feed stations and in the gift shop. Baker also said they will have spaced out lines in those locations if needed. They plan to sanitize buses after each use, and hand rails around the park often. The child train will not be running.

"You have to handle everything in a safe way," said Baker. "Everybody is concerned about that right now, and we want to stick true to that as well. But we need to open, because as a lot of people, we have bills to pay, we have to keep the lights on and keep the animals fed."

For now, they don't pan to limit the number of guests allowed in the park. Baker said they are waiting to see what the turnout will be Friday.

Normally, the park opens around May 1. They usually have buses of school kids visiting for field trips this time of year.

Baker said he has heard the comments from people on social media, concerned about their opening. He said he believes people want to get outside and enjoy the park.

"Obviously mixed reviews, and we won't deny that," said Baker, "but so far, it's been pretty good. I know a lot of people around here are ready for us to open up."

RELATED: State-by-state look at how America is reopening from the coronavirus 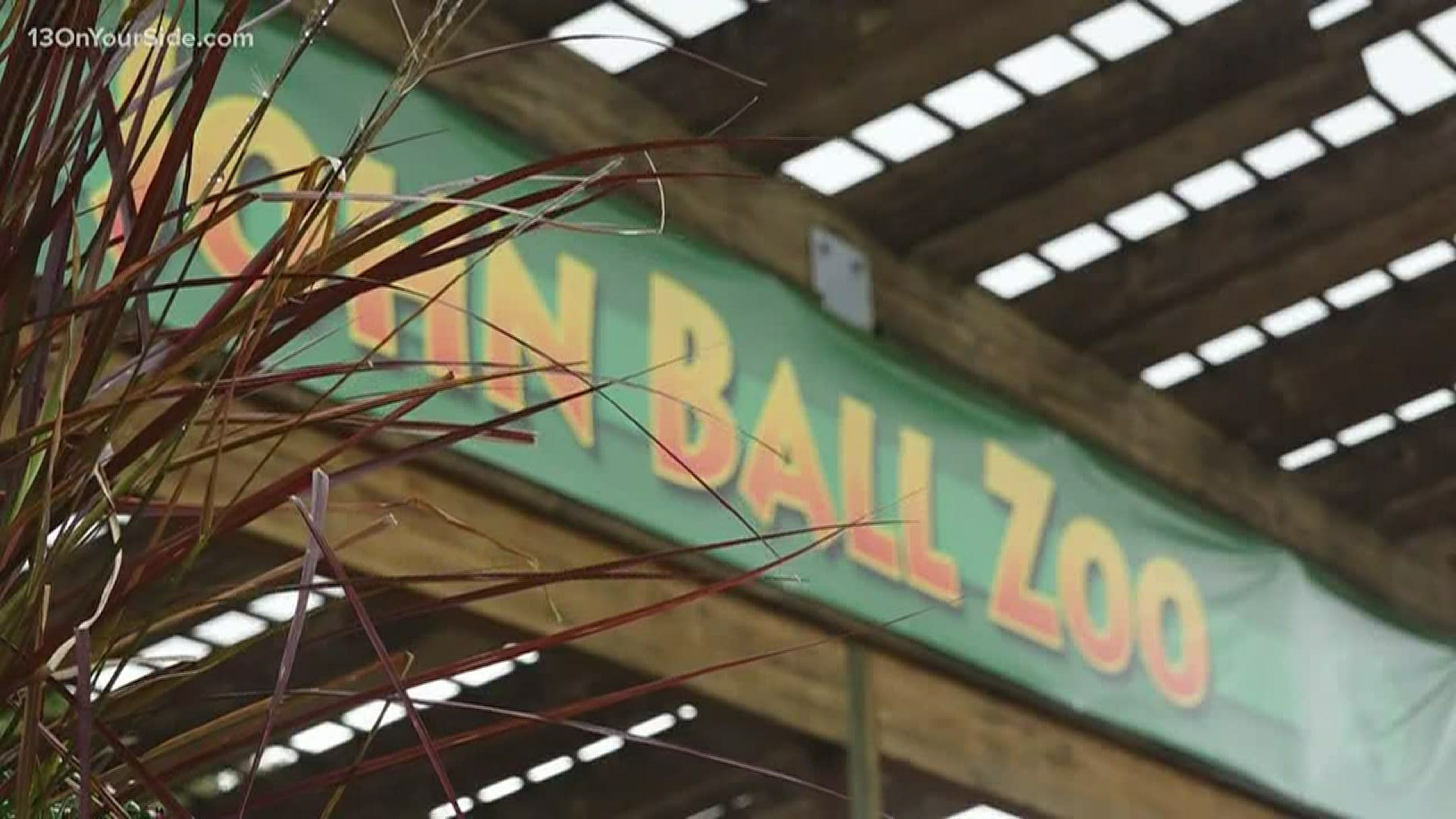